MONDAY 10AM: Revolution or Ruin | Kai Heron + Jodi Dean
This Is Hell!
Manufacturing Dissent Since 1996
Subscribe to Podcast
New interviews throughout the week
Interviews
Guests
About
Support

Paul "The Vulture" Singer is betting big on the GOP, and playing with house money.

I'd like to say Hillary was defending the starving kids in the Congo, or our ally Argentina against the marauder, but basically she was defending the banks against this guy. He gives greedy capitalism a bad name. He is absolutely the most powerful, influenctial cat in the Republican party. He is the money man. Not the Kochs.

Investigative journalist Greg Palast explores the influence of finance vulture Paul Singer, whose influence on global economies and international politics is so destructive it has made him an enemy of Hillary Clinton (albeit for very Hillary Clinton reasons,) and explains why Singer, after feasting on the carcasses of Argentina and Detroit, is circling over the Republican presidential candidates.

Greg covers Singer's influence in the piece Who hatched Rubio? at his own site, and in his upcoming documentary, The Best Democracy Money Can Buy, which you can support. 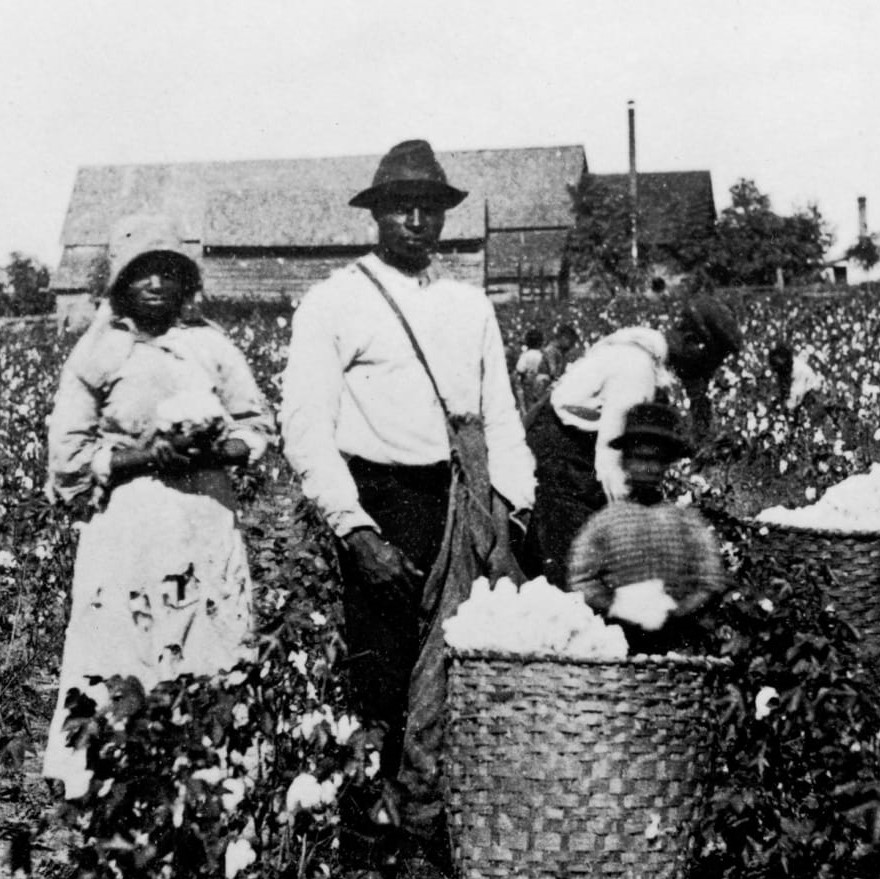 We must have a demand: Towards a transformative, Black-lead reparations movement.

A 2016 primaries guide to disenfranchisement and voter suppression.