Protesters who don’t want cop city built have used every tool available to them in the peaceful protester toolbox, from picketing outside city council, to offering public comment, to writing in to the mayor’s office, to contacting the Atlanta Police Foundation. The Atlanta Press Collective has done exhaustive research on demonstrating the history of this place and what the community stands to lose. There’s been a real grassroots, peaceful, legal, protest against this, and none of it has made a difference. And of course it only takes a few rocks thrown for the police state to decide ‘this has got to go’ and use full force to break it down…After Tortuguita was murdered by this task force of GBI, Atlanta Police dept, and a few others, there were protests several days later. There was one cop car that got burned, but there was a picture of that cop car on every single news outlet everywhere in the country. As we see with a lot of these movements, what really is a huge coalition of people united against this use of violence against the people, ends up becoming illustrated by very small specific instances of violence to demonstrate that an entire movement is immoral and needs to be dealt with.

Recorded Monday, January 30th 2023, we speak with
Rachel Garbus, a writer and editor based in Atlanta. Rachel discusses her writing recently published on Welcome to Hellworld titled, "Stopping Cop City, the murder of Tortuguita, and the trees that got us here".

Rachel Garbus is the co-founder of Out Down South, a multimedia history project and podcast celebrating the stories of LGBTQ+ Southerners. She's on Twitter @rachel_garbus 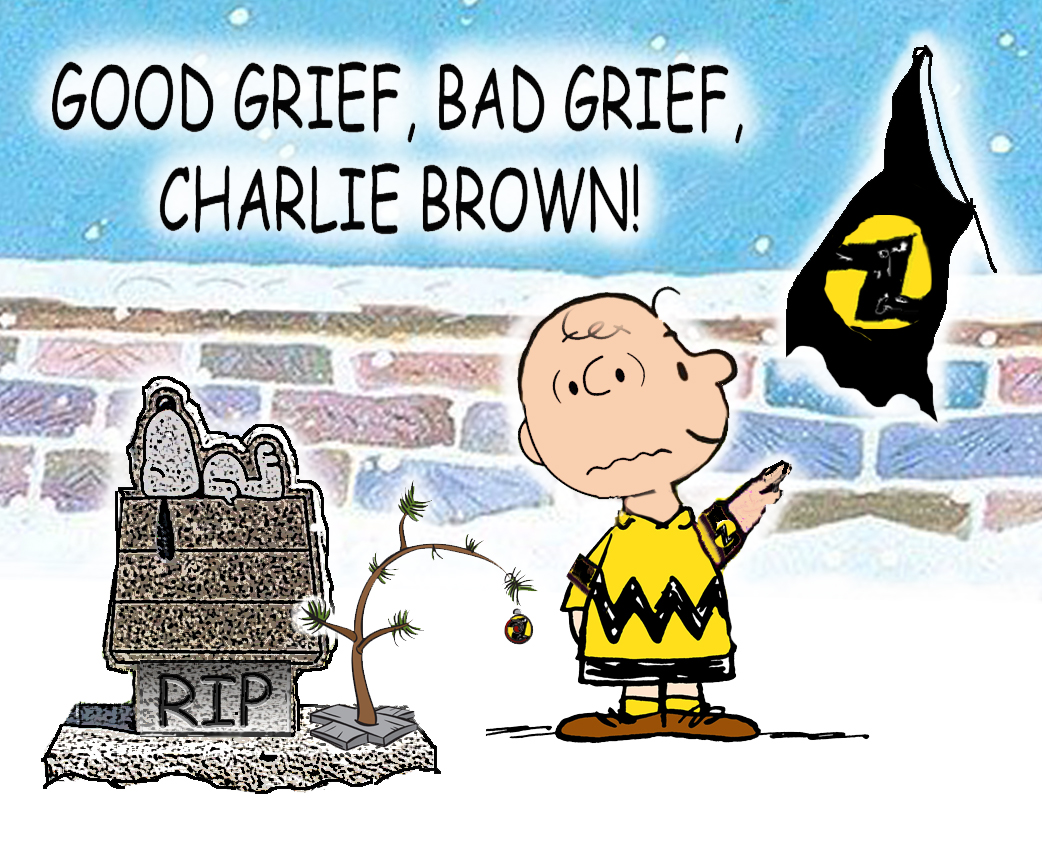 Last Friday, December 9, 2022, in Detroit, in the midst of a performance by Cyrus Chestnut and the Detroit Symphony Orchestra of selections from the Vince Guaraldi score of the cartoon Christmas special, “A Charlie Brown Christmas,” someone shouted a slur that either was the N-word or included the N-word. None of the news outlets are saying. The orchestra maintained their focus. Audience members interviewed afterwards expressed disgust with whoever shouted the slur. WXYZ, Channel 7 news in Detroit, reported the story, as did the newspaper—whatever newspaper means these days—The Detroit News.

Cyrus Chestnut is black, as are some members of the DSO, as are people who were in the audience that night. Charlie Brown, a fictional figure, is, despite his surname, white. In the Lieber and Stoller song, “Charlie Brown,” written for and recorded by The Coasters, all members of which were black, Charlie Brown was probably black. But the N-word slur-slinger most likely targeted the players rather than the subject of the music.

Vince Guaraldi, the composer, was white, although his mustache was black. Nevertheless, it seems clear that the slur was aimed at the black instrumentalists on Friday.

I should add that I’m only assuming it was the N-word based on the way all the news outlets have skirted around what exactly was shouted. It was definitely an anti-black term of derogation, but it could have been the Coo-word or the Sp-word. Those possibilities seem doubtful, especially the latter, given the reported reaction of the audience.

But it’s odd no one’s reporting that it was the N-word. As a euphemism, it’s the most easily communicated via the press. Maybe there’s an unwritten AP-style rule whereby an outlet is supposed to give the N-word the least amount of publicity possible, even in its euphemistic form.

The article in The Detroit News has a comment section. If you can imagine, the comments section is inhabited by a grotesque menagerie of primates throwing feces. There are comments denying that the occurrence ever took place, despite the vast number of witnesses and the fact that the Orchestra announced on its Facebook page its sadness in regards to the incident.

“The DSO is deeply disappointed by an incident that took place towards the end of Friday night’s concert when an audience member shouted a... read more