This is Hell! returns this week with ALL NEW INTERVIEWS and ALL NEW, ALL OLD CHUCK! Stay tuned for details.
This Is Hell!
Manufacturing Dissent Since 1996
Subscribe to Podcast
New interviews throughout the week
Interviews
Guests
About
Support
Episode 891 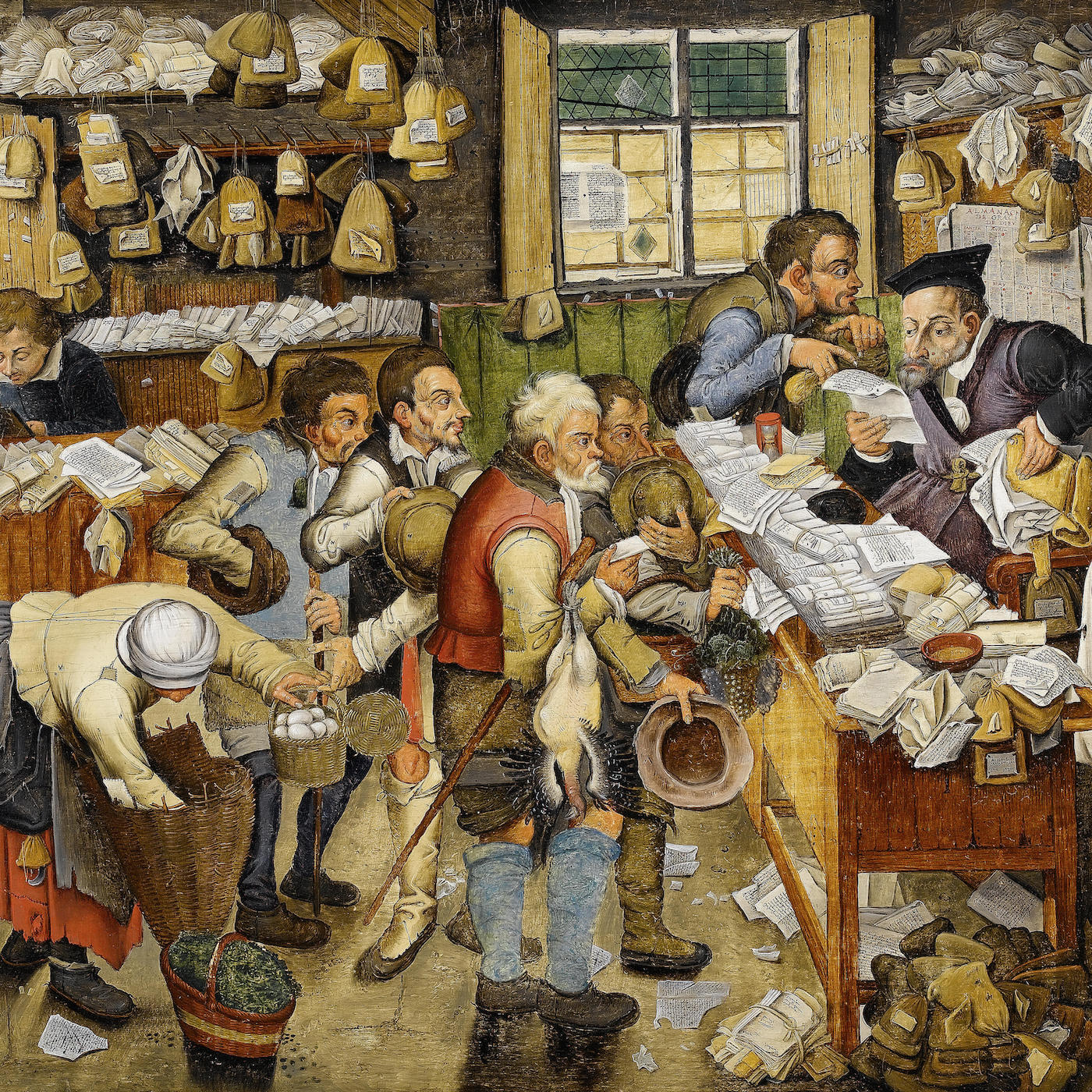 Debt or democracy: The radical choice to reclaim money for the public good.

Social scientist Mary Mellor re-examines economics from the very beginning - the creation of money itself - to explain why the privatization of money works against the public interest, how the ironic mechanisms of debt serve to punish the public with austerity while bailing out finance capital, and what changes in a society that reclaims the use of money for the good of all its citizens. 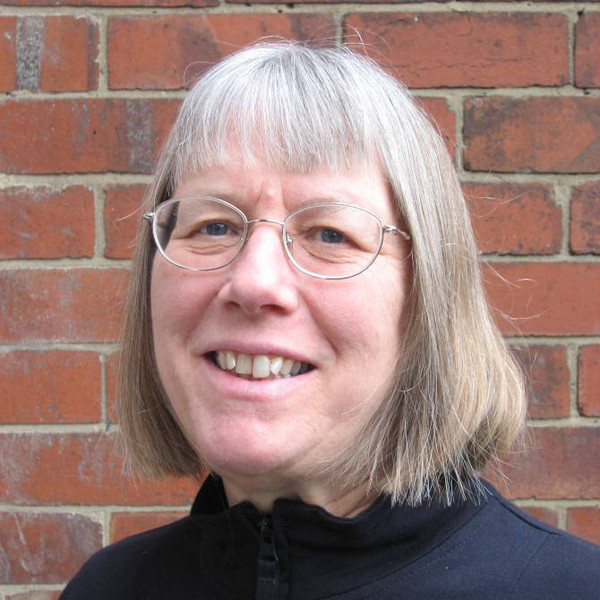 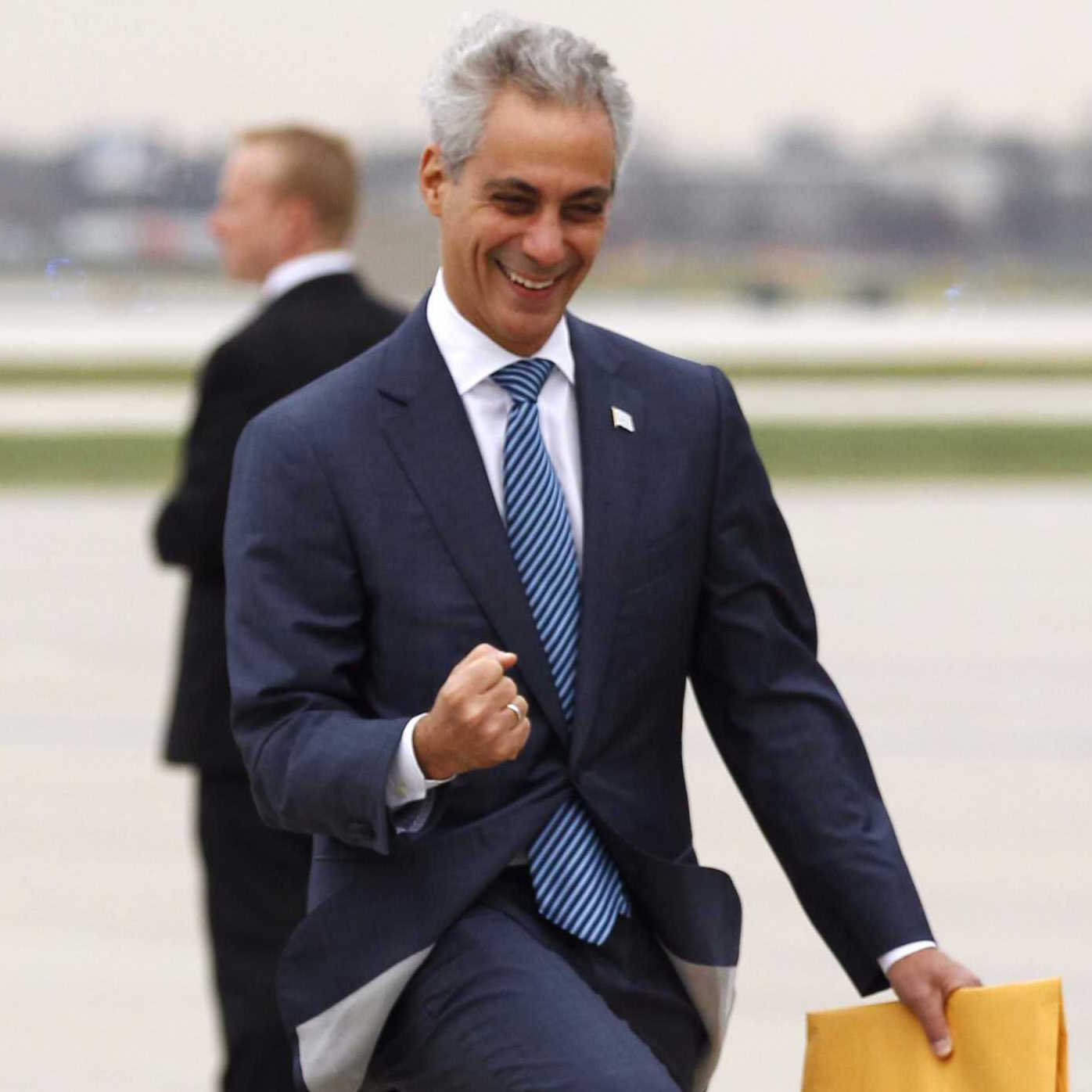 Civic educator Tom Tresser digs through Chicago's finances to explain how, despite the claims of mayor Rahm Emanuel, the city is not broke if you account for all the money the city is stealing through fraud and corruption, hiding from the public in TIFs, or not collecting from rich people, and why Chicago really needs not more privatization or deeper budget cuts, but a thorough forensic audit. 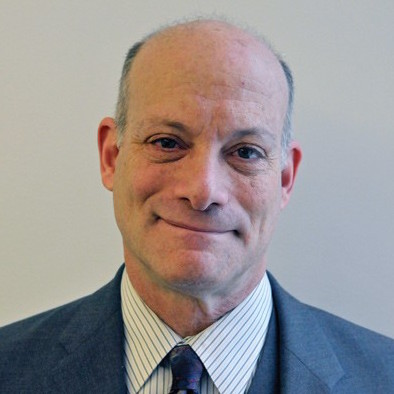 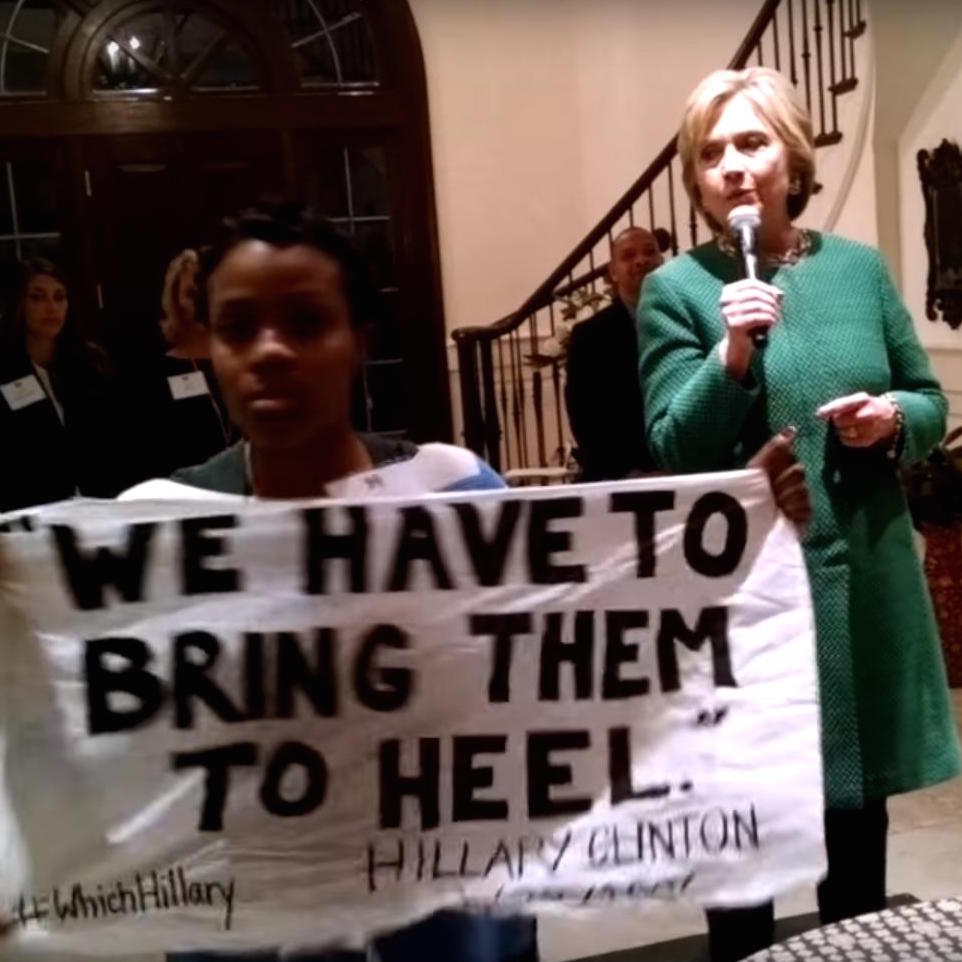 Live from the line at a local polling station, Black Lives Matter activist Ashley Williams talks about new generation of Black political protest, the role of love in building movements to resist police violence and build communities, and confronting Hillary Clinton with her own words (and actions) pathologizing Black youth and strengthening the control of mass incarceration on communities of color.

Ashley was profiled in the interview Ask an Activist: Ashley Williams and recently disrupted a Hillary Clinton fundraiser in the only inspiring moment of Hillary Clinton's campaign. 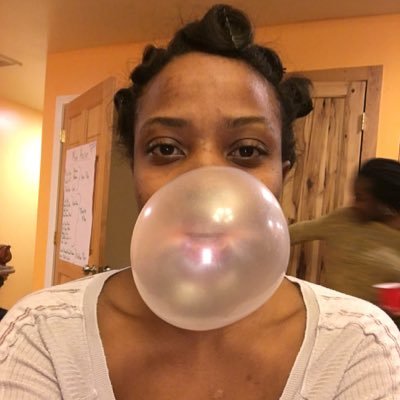 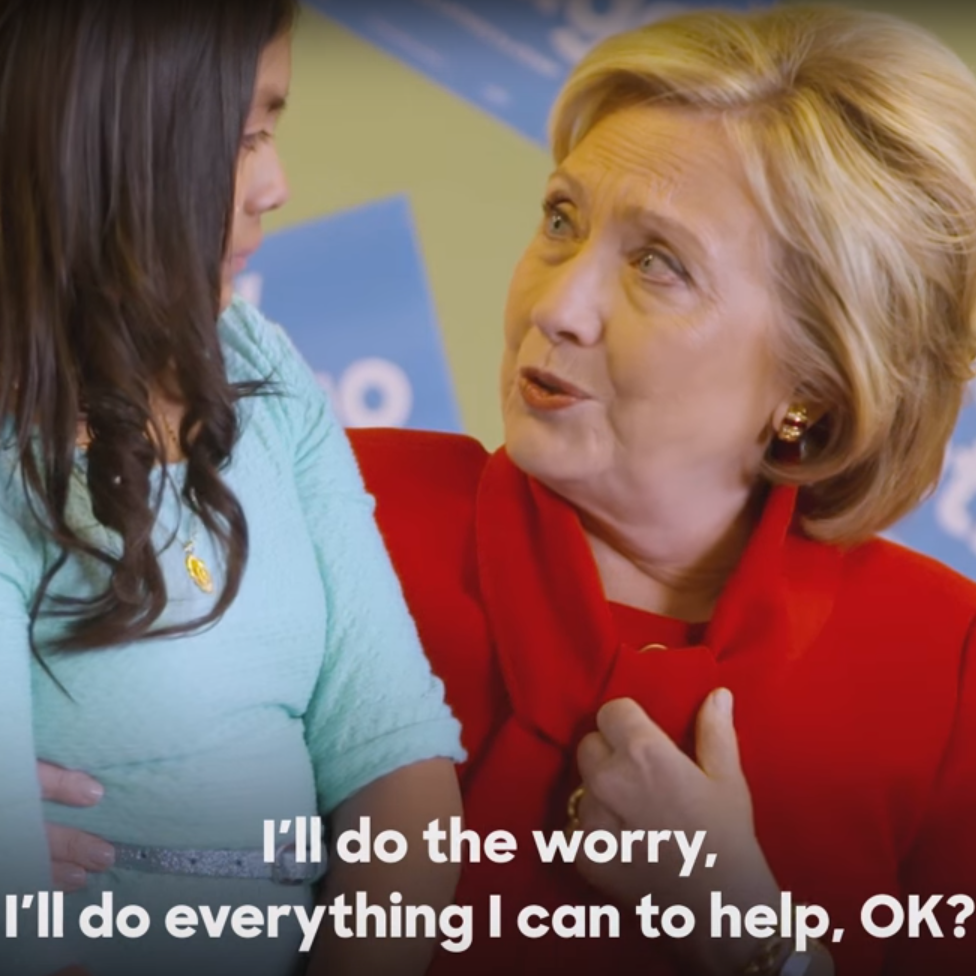 Hillary's past presents an interventionist future in Latin America.

Geography scholar Meleiza Figueroa explains why the disasterous imperialism of US foreign policy has passed from decade to decade and president to president, largely unchanged and unchallenged, and how a Hillary Clinton presidency endangers the safety and security of workers, environmental activists and reformers across Latin America. 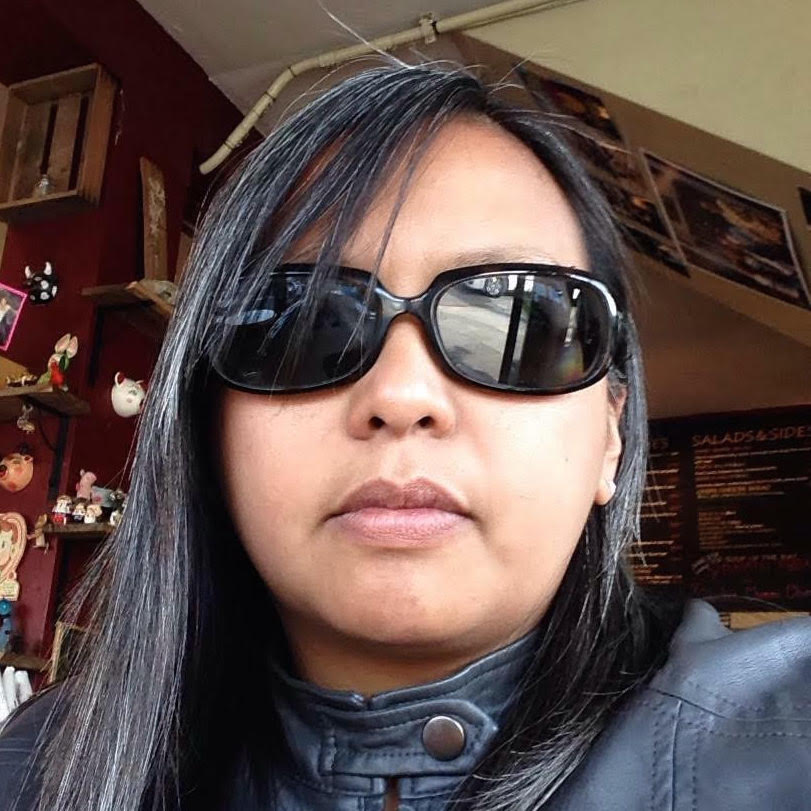 Paul "The Vulture" Singer is betting big on the GOP, and playing with house money.

Investigative journalist Greg Palast explores the influence of finance vulture Paul Singer, whose influence on global economies and international politics is so destructive it has made him an enemy of Hillary Clinton (albeit for very Hillary Clinton reasons,) and explains why Singer, after feasting on the carcasses of Argentina and Detroit, is circling over the Republican presidential candidates.

Greg covers Singer's influence in the piece Who hatched Rubio? at his own site, and in his upcoming documentary, The Best Democracy Money Can Buy, which you can support. 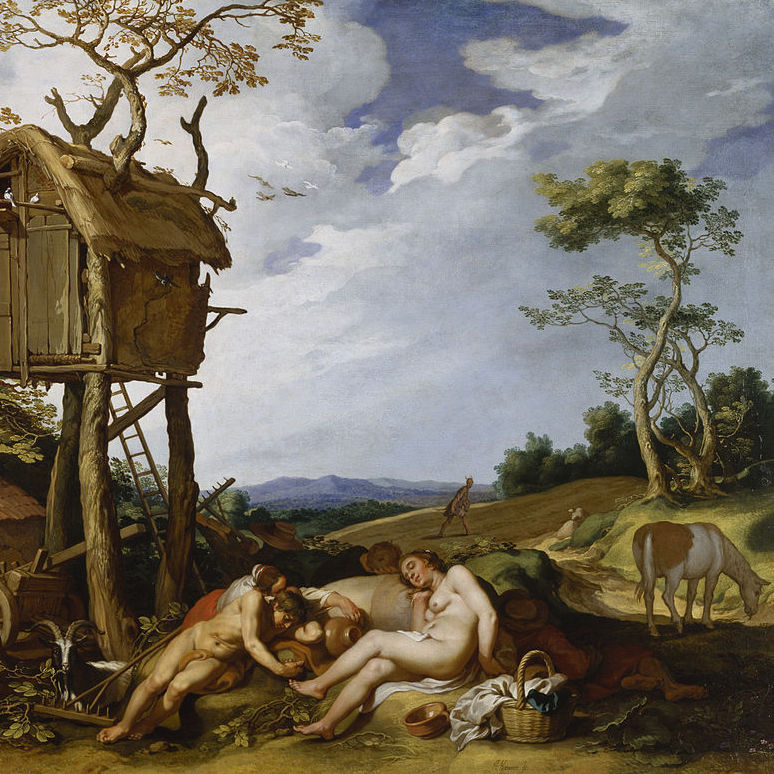 Against productivity: The anti-growth guide to accomplishing nothing.

Jeff Dorchen accomplishes very little in this Moment of Truth, in which he considers the plight of the factory school child, the worth of the great deal he's missing out on, the unworth of fliers for cash for gold, the circular squalor of procreation, the oppression of enlightenment and the annoyance of Ecclesiastes, before he settles back down to doing what he was doing before he did this segment - nothing at all.