Bernie Sanders, as an individual, seemingly put his career in the Democratic Party ahead of the movement. When we have leaders like that, leaders who tend to be genuine in terms of what they believe in and fight for - but yet have these limitations and contradictions that herd people back into the Democratic Party, this must be discussed and it must be condemned. Because by not doing so, we run the risk of making the same mistake, again and again and again.

Writer Danny Haiphong explains what the left can learn about power and politics from the failures of the Bernie Sanders presidential campaigns - from the intractable challenge of insurgency within a corrupt system, to Sanders's ultimate, damning flaw: a deep reluctance to really challenge the capitalist power controlling the US, and the Democratic Party.

Danny wrote the article Bernie Sanders’ Exit from the Race Is Not Betrayal, It’s a Reality-Check for the American Herald Tribune. 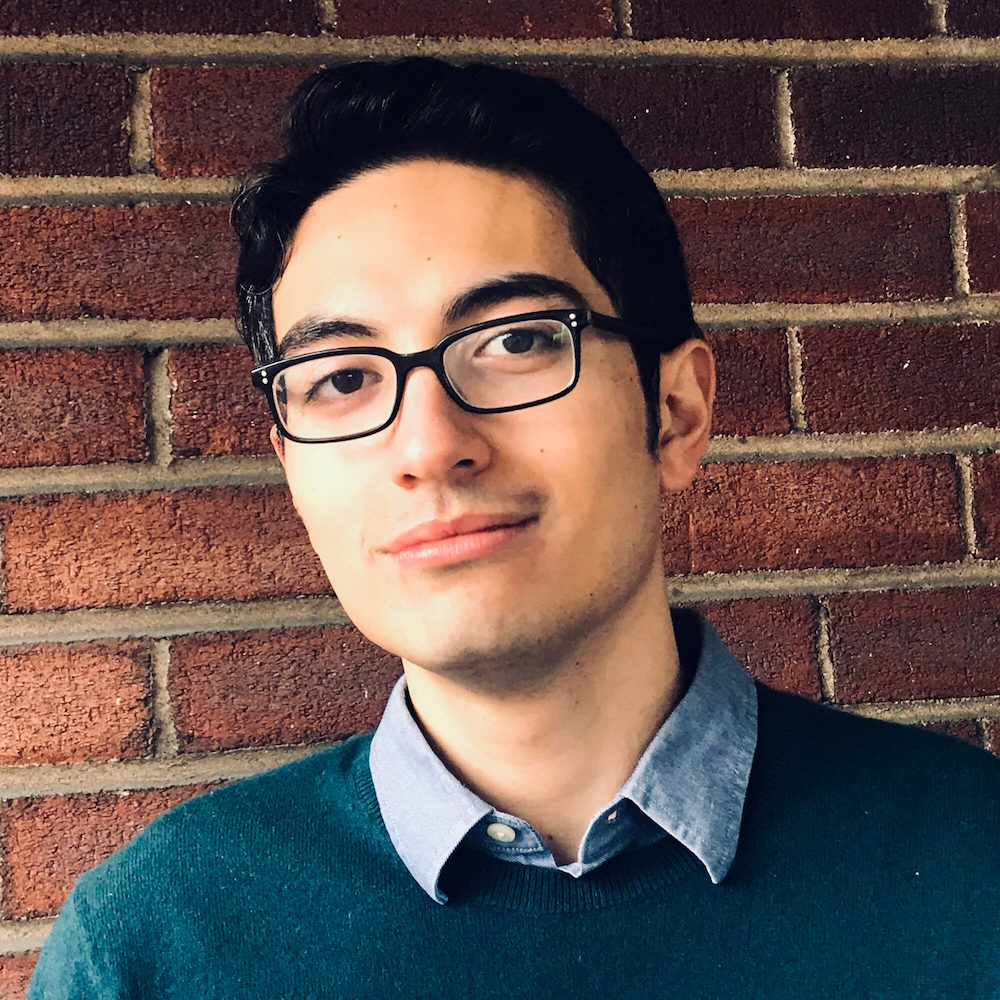 Danny Haiphong is a writer and contributer to Black Agenda Report.