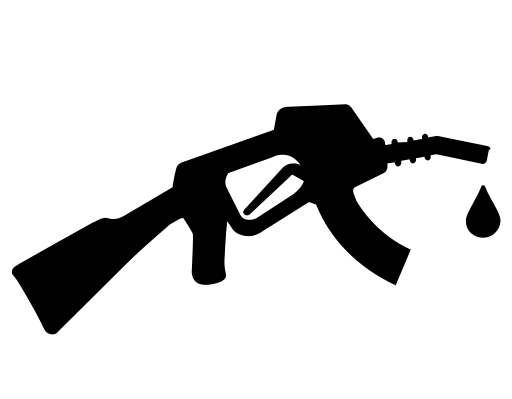 On this day in 1386 – (629 years ago) – the Turco-Mongol conqueror Timur of Samarkand, known to Europeans as Tamerlane, captured and sacked the Georgian capital of Tbilisi, took King Bagrat V of Georgia captive, and—according to the ancient chronicles—forced the Christian monarch to convert to Islam. Tbilisi was just one of Timur’s many conquests. His domain stretched from the western edge of China into what is now Turkey, but it was short-lived. On his deathbed, Timur designated a favorite grandson as his successor—but his other descendants ignored his wishes and went to war with each other, and the empire disintegrated in a few years.

On this day in 1918 – (97 years ago) – amid the armed conflict that persisted between Poland and Ukraine after the end of World War I, Polish soldiers and lawless civilians in the eastern European city of Lviv subjected its Jewish population to a pogrom that would last three days. Between 50 and 150 Jewish people were massacred, while about two thousand lost their homes, and some five hundred businesses were destroyed.

On this day in 1920 – (95 years ago) – in Dublin, Ireland, thirty-one people were killed in a day of deadly violence during the Irish War of Independence. It was the second and bloodiest of four different historical incidents in Ireland that have since become known as “Bloody Sunday.” It started in the morning with a series of carefully planned killings of British spies at various locations around the city by members of an assassination unit operating under the Irish military leader Michael Collins. Late that afternoon, a unit of militarized British police responded to the assassinations by showing up at a well-attended football match and firing upon the crowd of Irish spectators. By day’s end, the death toll on both sides included fourteen Irish civilians, fourteen British spies, and three IRA prisoners.

On this day in 1927 – (88 years ago) –about five hundred striking miners and I.W.W. activists outside the Columbine Coal Mine near Boulder, Colorado, were attacked by a detachment of state police armed with tear gas and machine guns. The month-old strike, prompted by wage theft and dangerous work conditions, had been uneventful for more than a month until the arrival of cold weather... read more 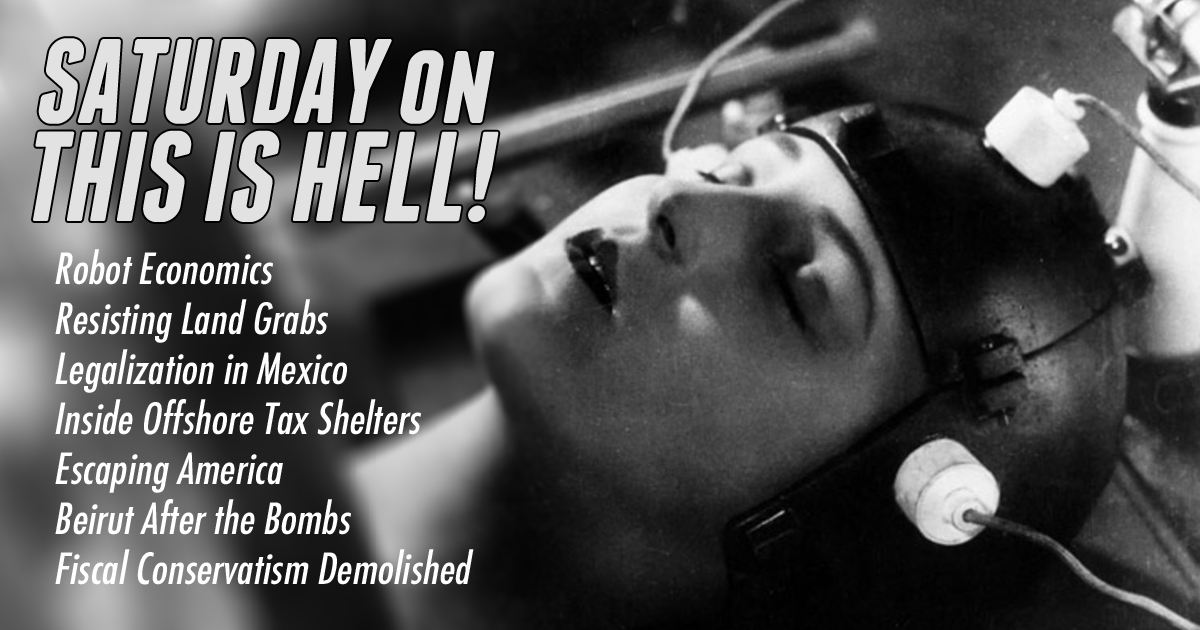 9:10 - Writer Curtis White sees new (and old) problems when he looks ahead to our futuristic robot economy.

Curtis is author of We, Robots: Staying Human in the Age of Big Data from Melville House.

Laura was just on CCTV talking about legalization trends in Mexico and the United States..

Brooke is author of the Atlantic article Inside the Secretive World of Tax-Avoidance Experts.

11:35 - Kyle Lydell Canty talks about why racism and police violence have him seeking political asylum in Canada.

Kyle wrote the Guardian opinion piece It's so dangerous to be a black American, I've sought asylum in Canada. To help with Kyle's legal fees, contribute to his GoFundMe here.

12:05 - Live from Beirut, Rania Masri calls out Western complicity, and silence, in the wake of Middle East violence.

12:45 - Jeff Dorchen apologizes to fiscal conservatives for not telling them what he thinks of them sooner.

Not sure if this program is the most effective forum for that, but we're with you Jeffy.

It's so dangerous to be a black American, I've sought asylum in Canada- Kyle Lydell Canty [Guardian]

From Beirut After Bombing: 'We are Not Numbers' - Rania Masri [Institute for Public Accuracy] 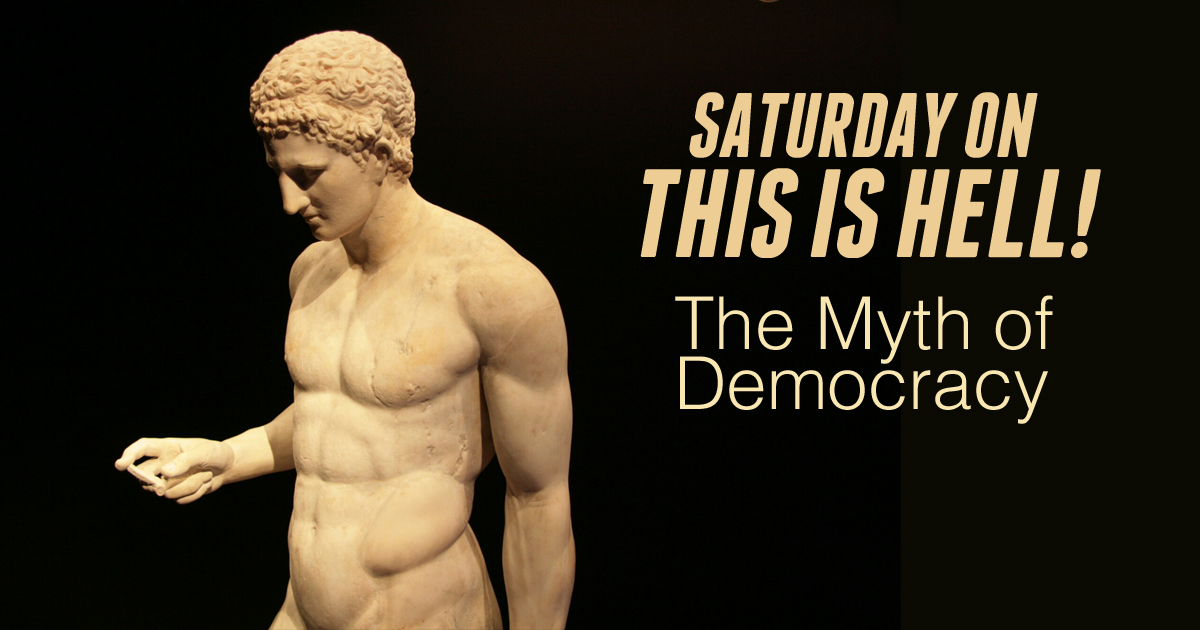 9:05 - Author Roslyn Fuller explains why democracy lost its way, and how to restore its promise.

Roslyn is author of Beasts and Gods: How democracy changed its meaning and lost its purpose from Zed Books. 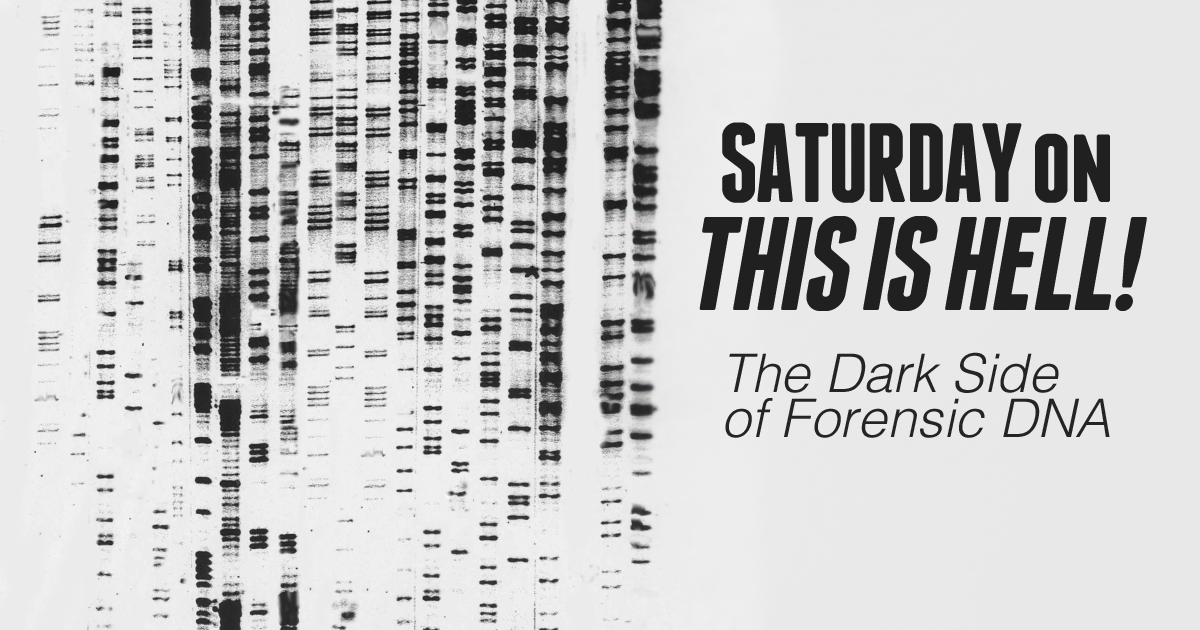