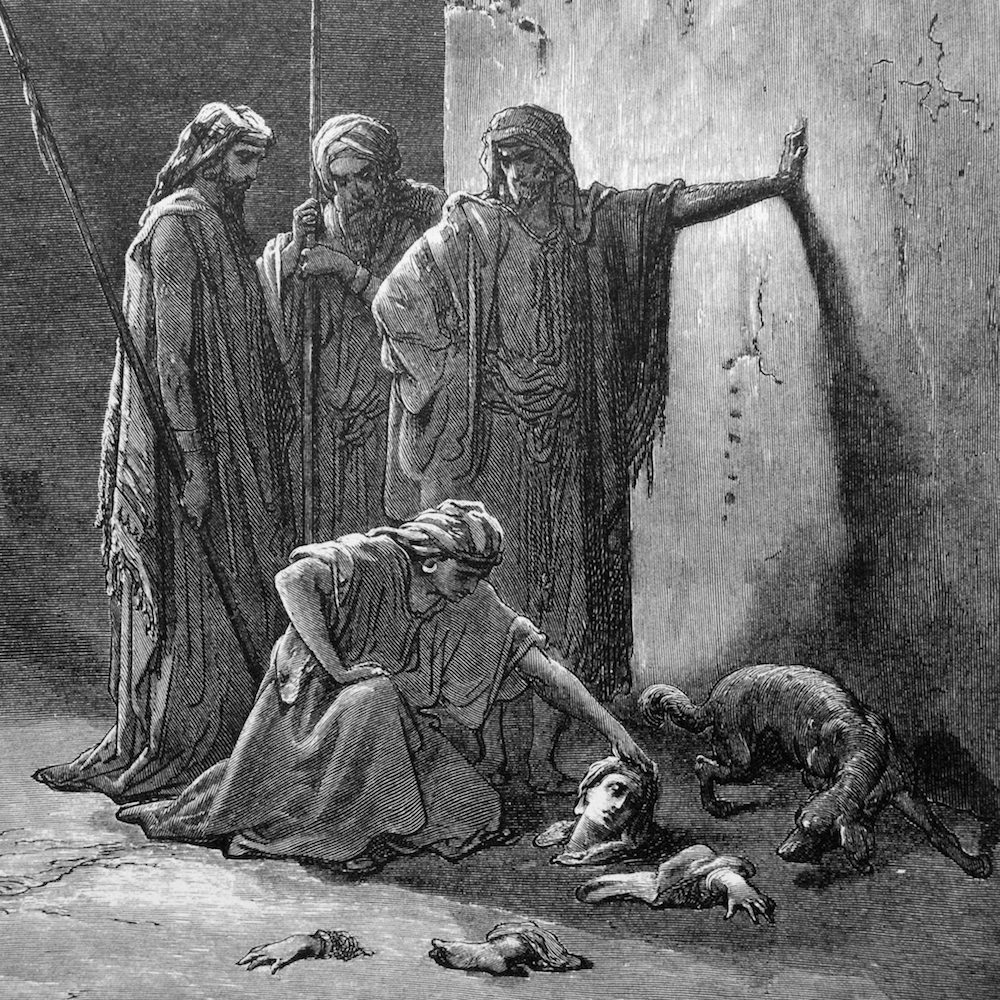 It's important that a morally loaded term like misogyny can be owned by targets and victims, in service of calling it out. That has lead me to move to a victim or target centered definition of misogyny, which takes it to be a property of social environments where women face certain kinds of hostility and hatred, not because they're women in a man's mind, but because they're women in a man's world.

Philosopher Kate Manne examines the moral logic of misogyny - as a system of values and violence working to protect male dominance of society, and a complex mechanism that genders and inequalizes notions of care and freedom, replicating abuse and exploitation across public and private realms.

Kate is author of Down Girl: The Logic of Misogyny from Oxford University Press. 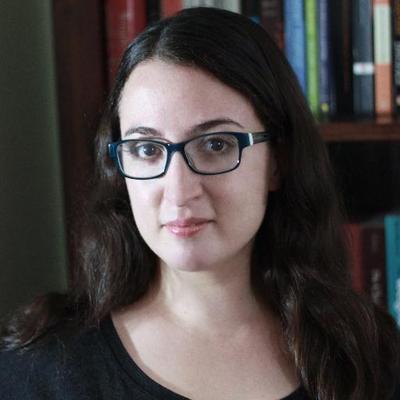 Kate Manne is a writer and assistant professor of the Sage School of Philosophy at Cornell University. 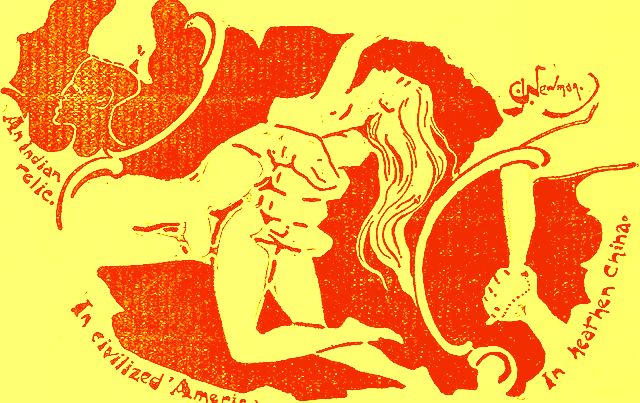