This is Hell! Back to Normal Schedule! Unless Otherwise Noted New Shows Monday - Wednesday, 10am CST
This Is Hell!
Manufacturing Dissent Since 1996
Subscribe to Podcast
New interviews throughout the week
Interviews
Guests
About
Support
Episode 980 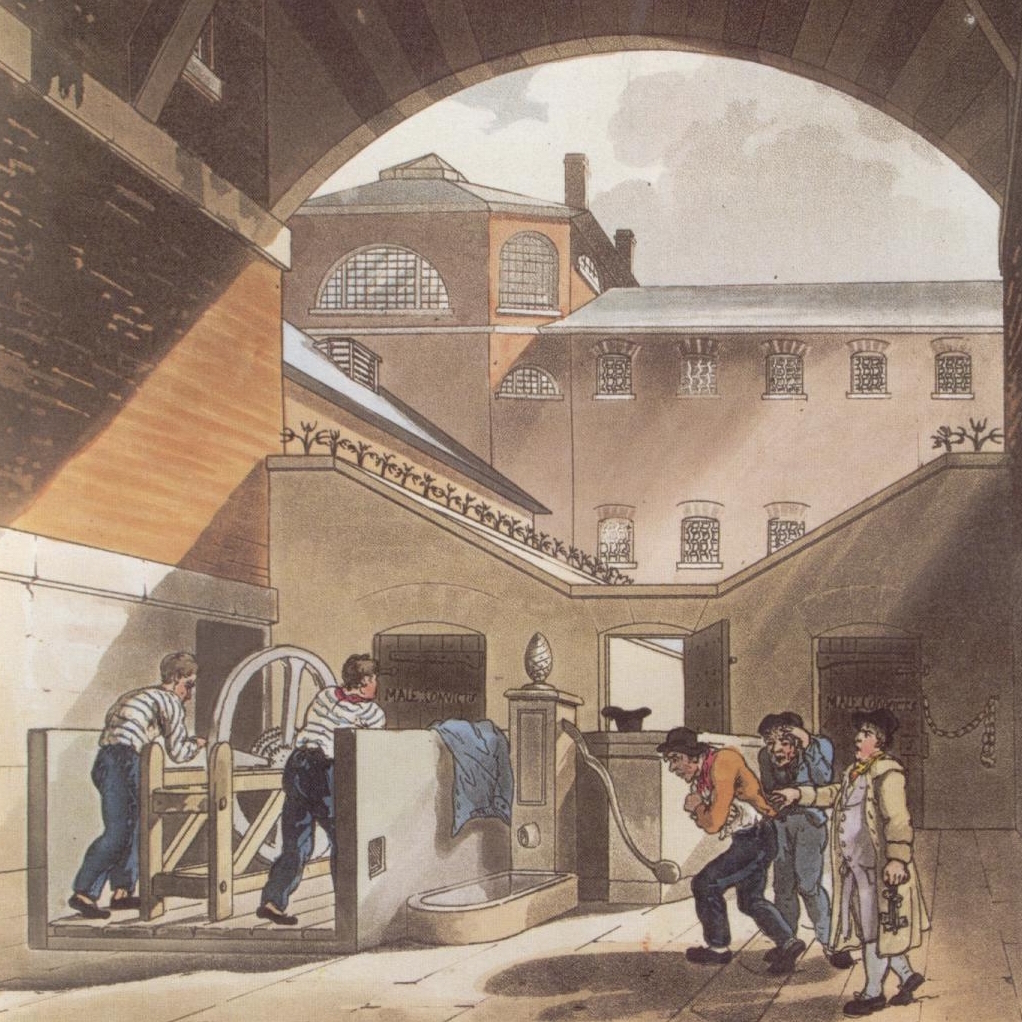 Law professor Peter Edelman explores the expansion of financial punishments for the poor in America - as arbitrary fines for offenses funnel money out of already impoverished communities back into the legal system itself and the corporations increasingly central to its operation, feeding more dollars and lives into a system looking more like a loansharking venture than a justice system.

Peter is author of Not a Crime to Be Poor: The Criminalization of Poverty in America from The New Press. 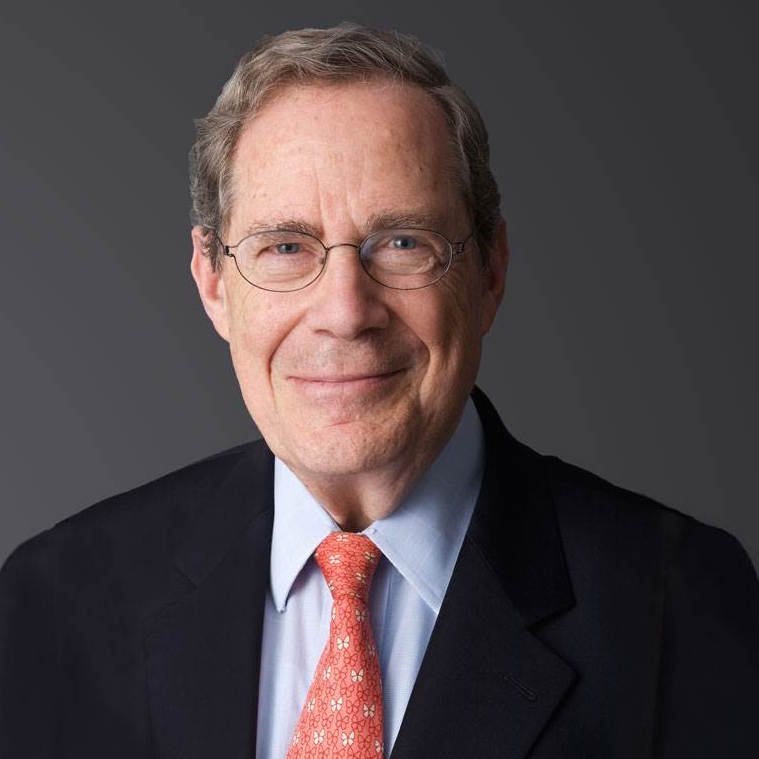 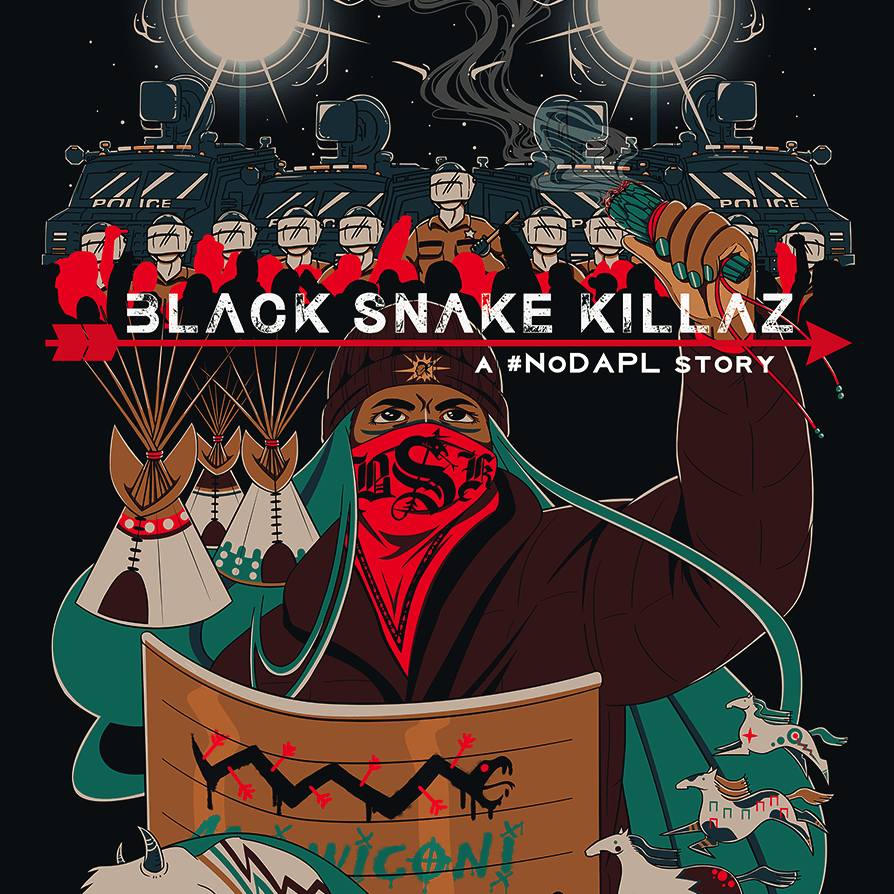 There will always be warriors ready: #StandingRock, #NoDAPL and the war for tomorrow.

Journalist Niko Georgiades discusses his experience on the front lines of the Dakota Access Pipeline fight - from the courage and idealism of the water protectors to the lazy, cynical reporting of the corporate media, and the looming specter of state violence from a war machine turned on its own people to protect elite power. 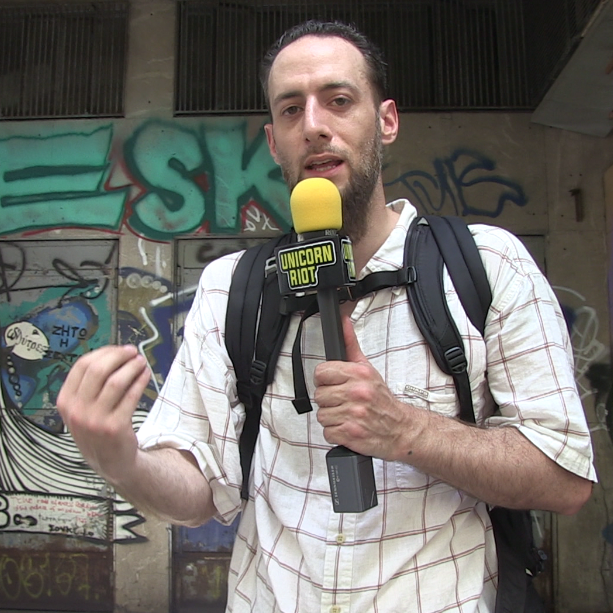 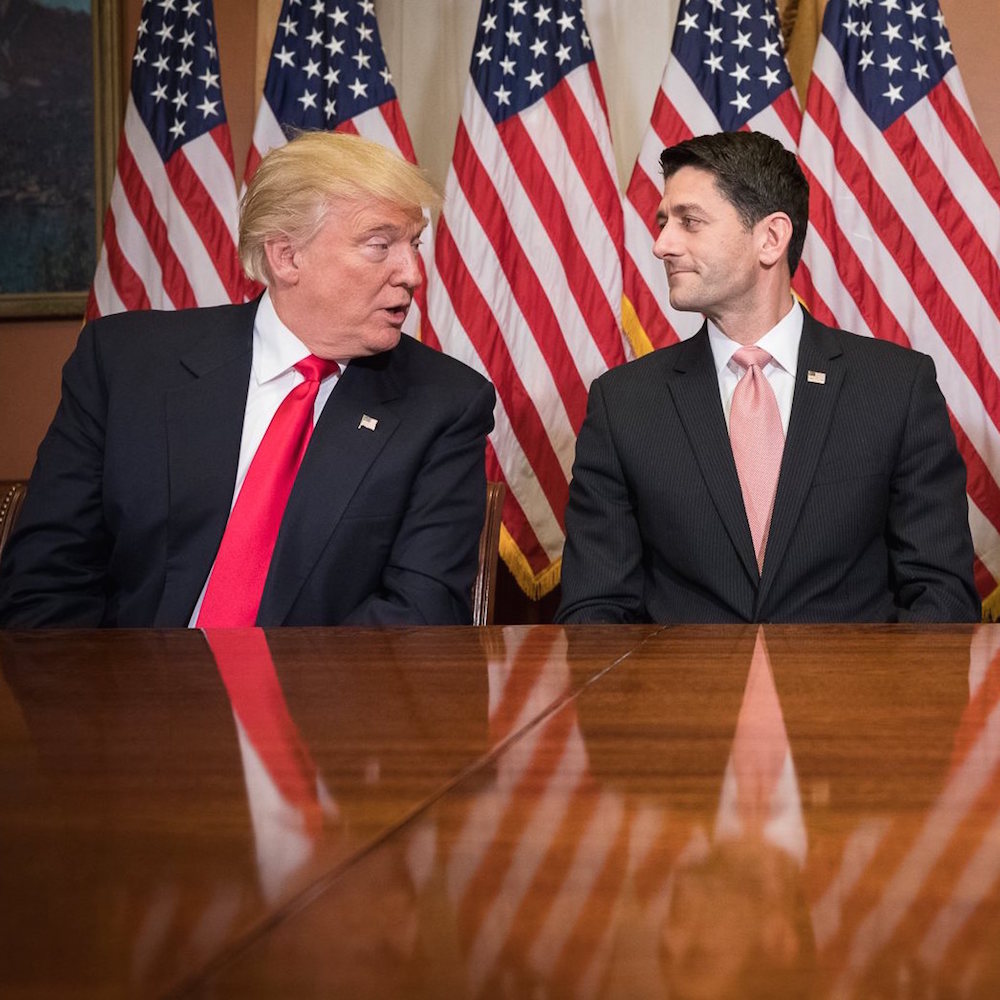 Economist Dean Baker examines the numbers behind the Republican tax plan, and explains why the bill is clearly more about upward wealth distribution than managing the economy as a whole, and how the resulting debt increase is less worrying that what the GOP will do with it in the future - as an excuse to cut Medicare, Medicaid and Social Security. 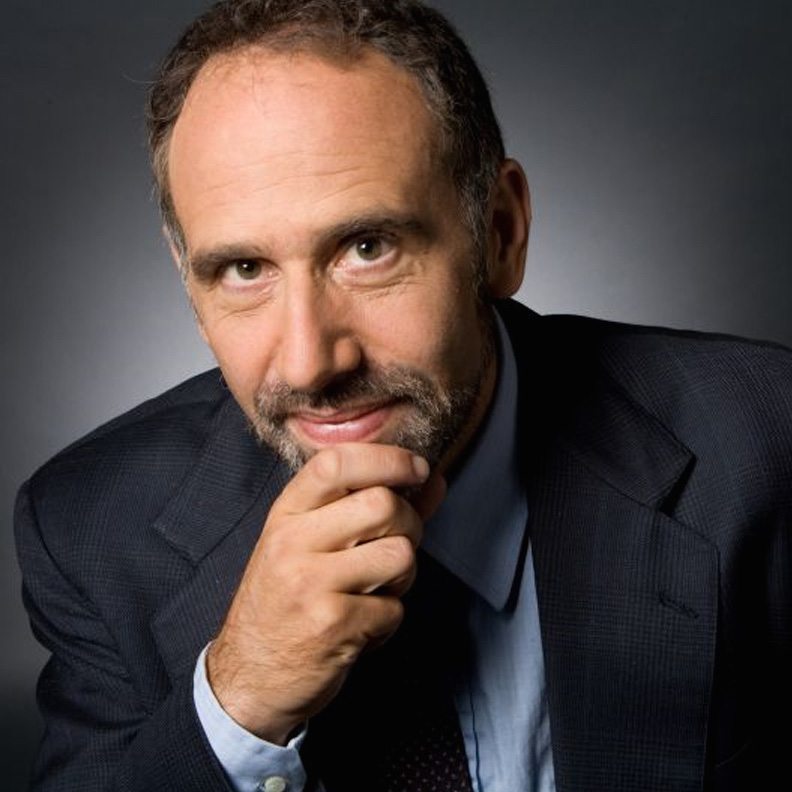 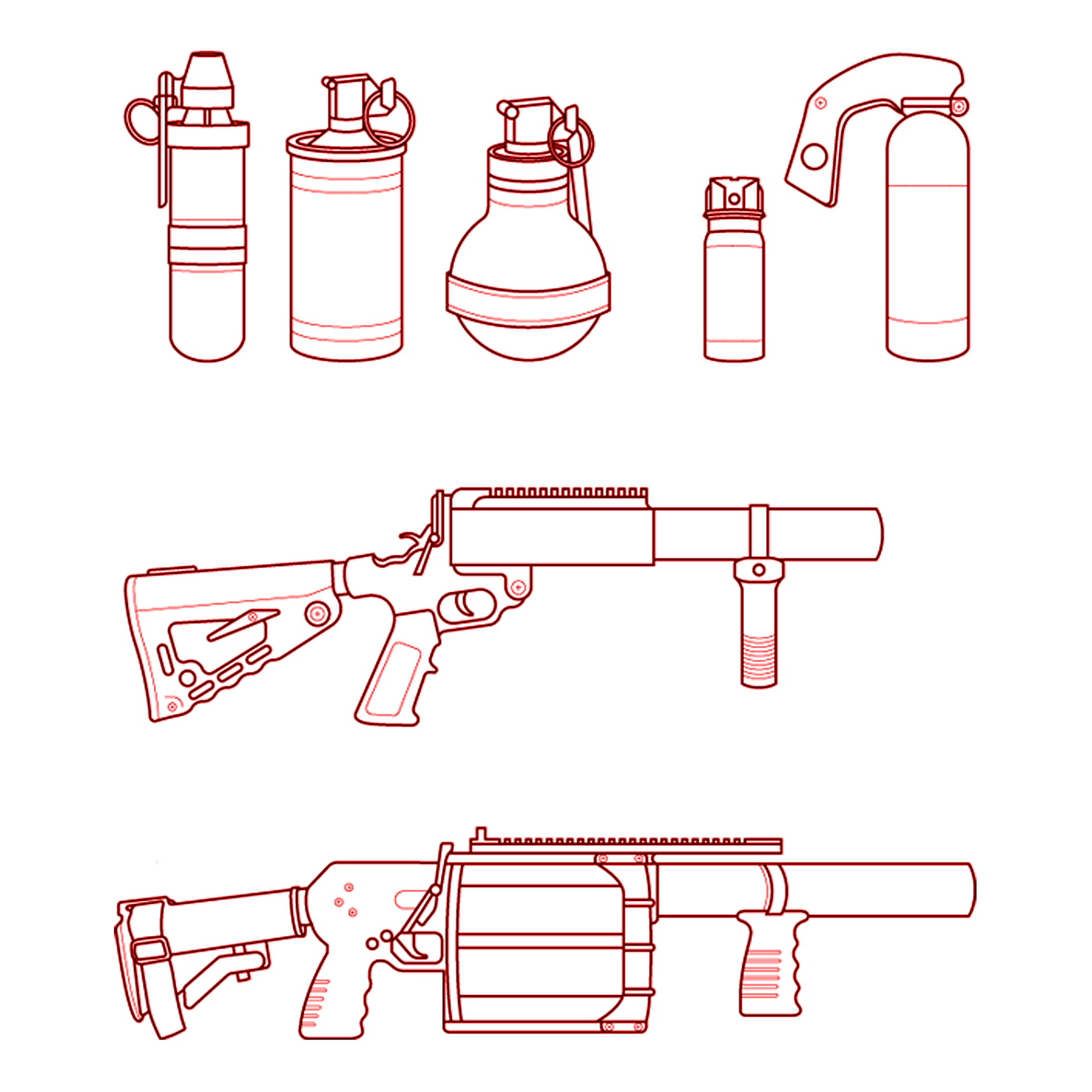 A target's guide to the politics of tear gas.

Writer Anna Feigenbaum explores a century of tear gas in use at home and abroad - as a tool of public torture developed largely in secret, as a capitalist product applied liberally to labor and political demonstrations, and as the only solution the ruling class offers to those protesting the poisoned world they've built.

Anna is author of Tear Gas: From the Battlefields of WWI to the Streets of Today from Verso Books. 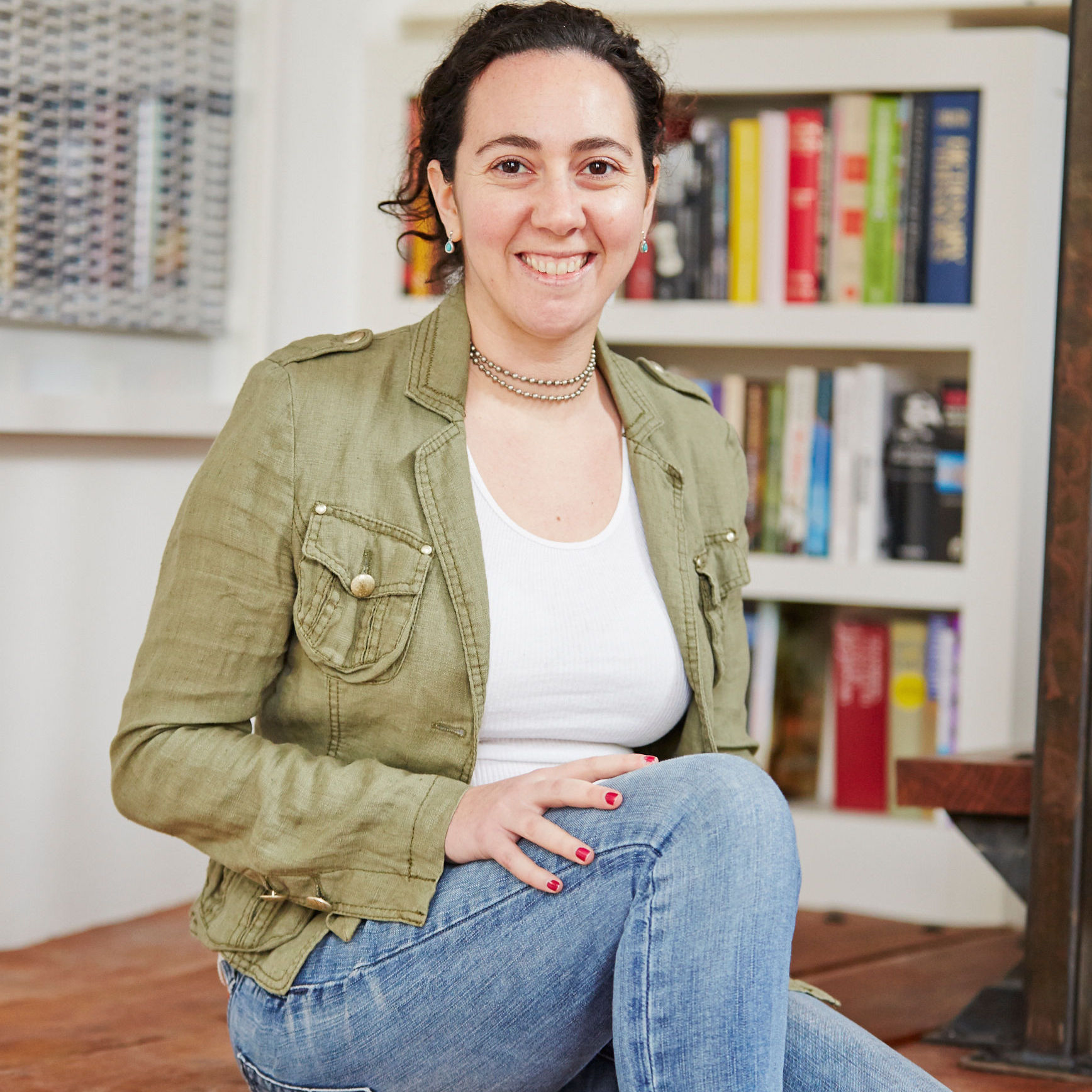 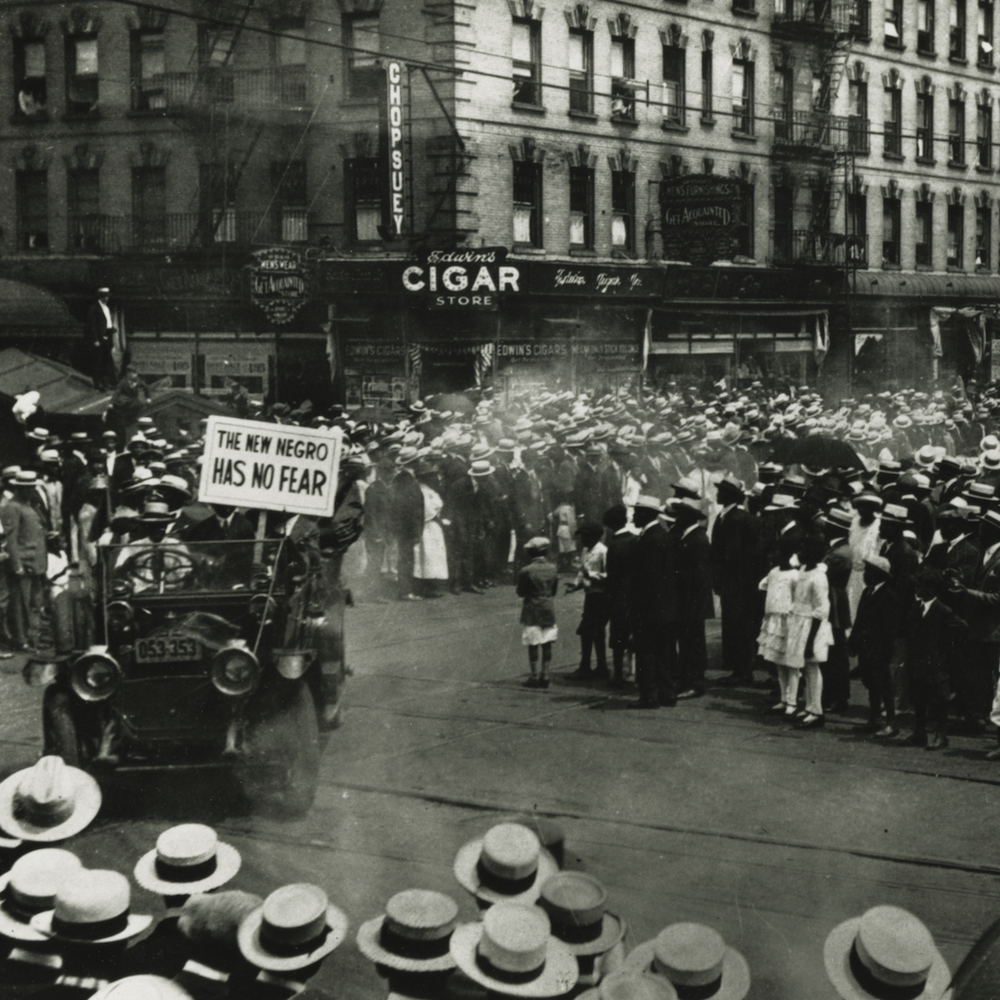 Discovering a new history of empire, and resistance, in the words of Black radicals.

Historian Paul Ortiz connects the politics of anti-imperialism to the tradition of Black radicalism - from his own experiences as former soldier discovering the writing of Black internationalists, to new models of understanding, and challenging, a society built on a bedrock of White supremacy.

Paul wrote the essay "Anti-Imperialism as a Way of Life: Emancipatory Internationalism and the Black Radical Tradition in the Americas" in the collection Futures of Black Radicalism from Verso. 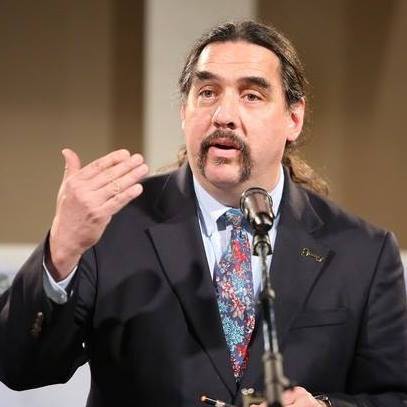 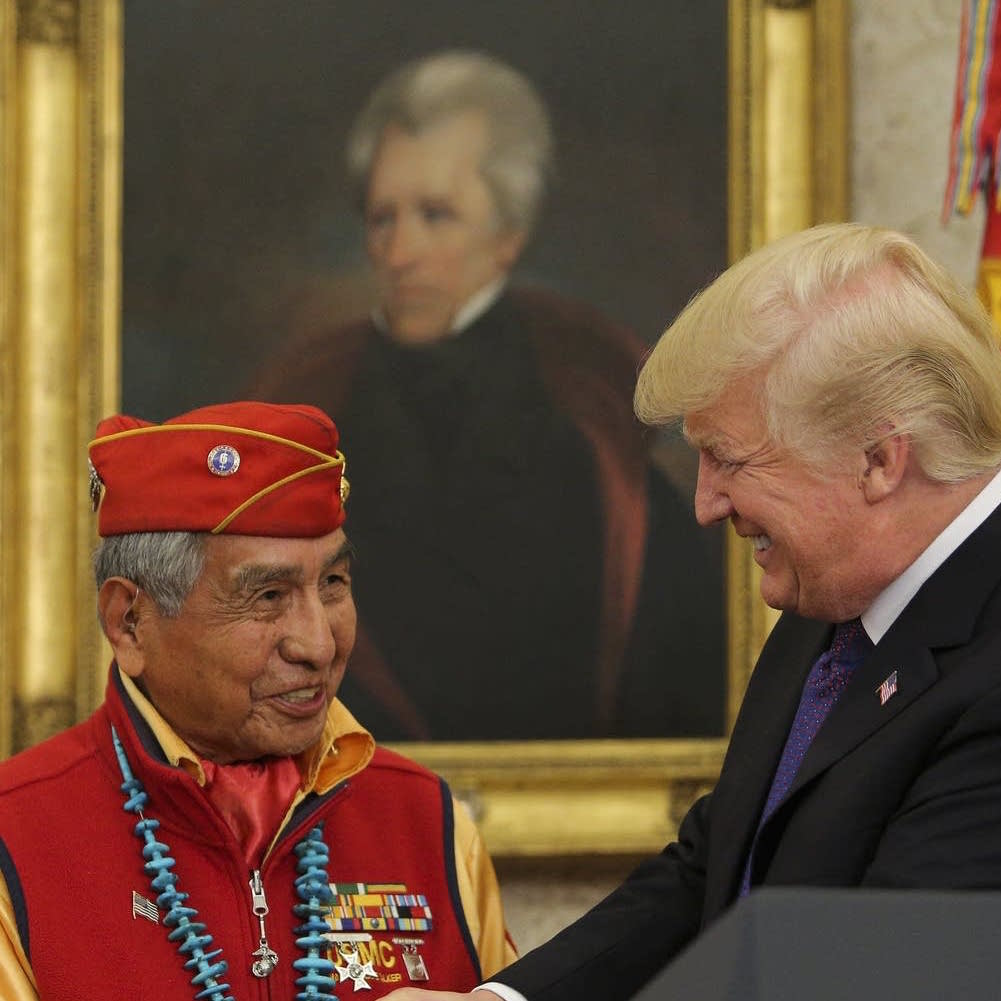 In a Moment of Truth, Jeff Dorchen watches President Trump's improv act bomb with a group of Navajo Code Talkers, gives Trump the benefit of the doubt just long enough to reconsider it, and get back to insulting the president and his large, dull son.