This is Hell! Back to Normal Schedule! Unless Otherwise Noted New Shows Monday - Wednesday, 10am CST
This Is Hell!
Manufacturing Dissent Since 1996
Subscribe to Podcast
New interviews throughout the week
Interviews
Guests
About
Support
Episode 982 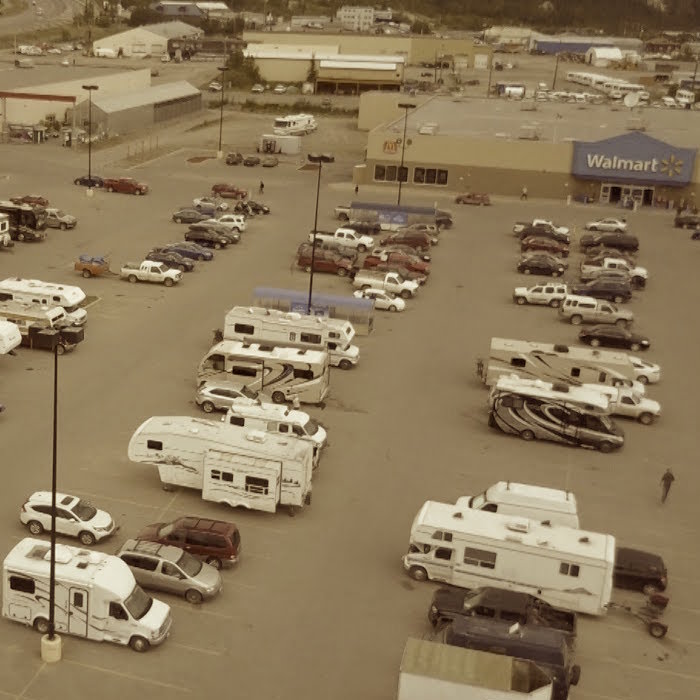 End of the road: On the low-wage labor of senior nomads at the end of retirement.

Journalist Jess Bruder explores the migratory low-wage labor of senior nomads - as the middle class collapses under the weight of economic precarity, older Americans find themselves traveling in RVs from warehouse to warehouse, living off short-term manual labor and facing a road the rest of the country is already on.

Jess is author of Nomadland: Surviving America in the Twenty-First Century from W.W. Norton. 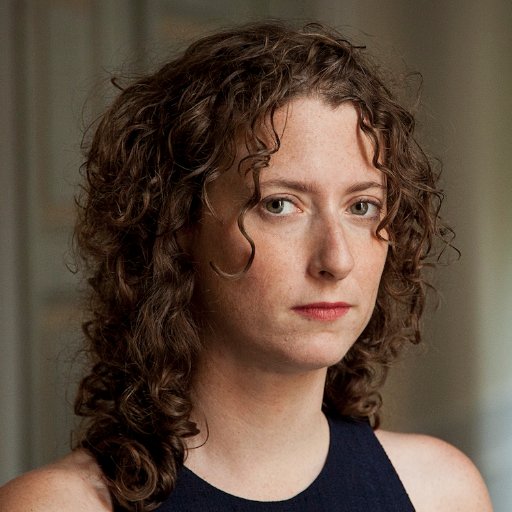 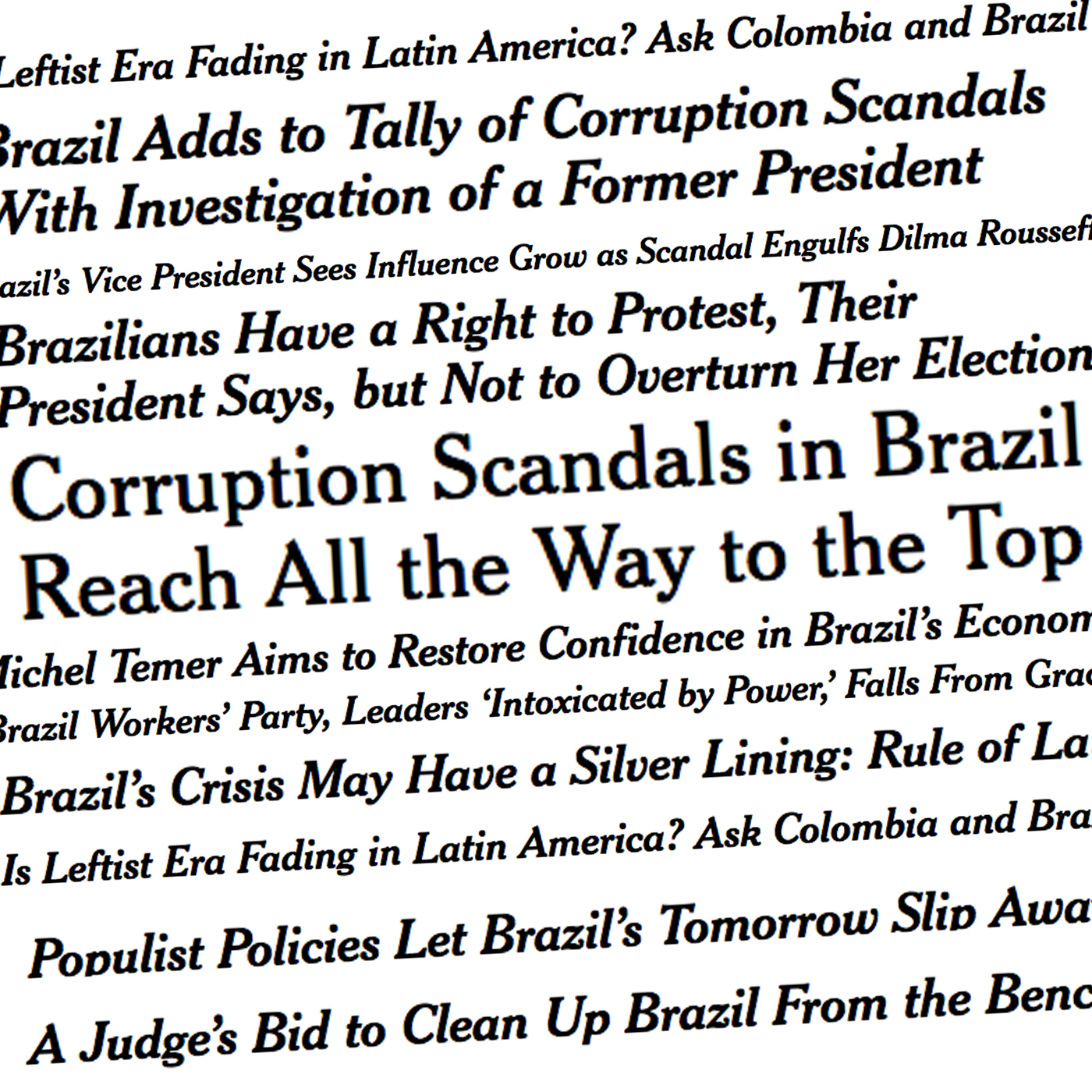 Why the Northern media misreads, and misreports, Brazilian politics.

Live from São Paulo, Brian Mier explains why the Northern media gets Brazilian politics so wrong - echoing US State Department master narratives that empower Brazil's post-coup criminal elite government, and obscuring the larger takeover of Latin American politics by a marginal, but powerful right operating without a consensus anywhere but the op-ed pages of American newspapers.

Brian's book of interviews, Voices From the Brazilian Left, is available to order now from Brasil Wire. 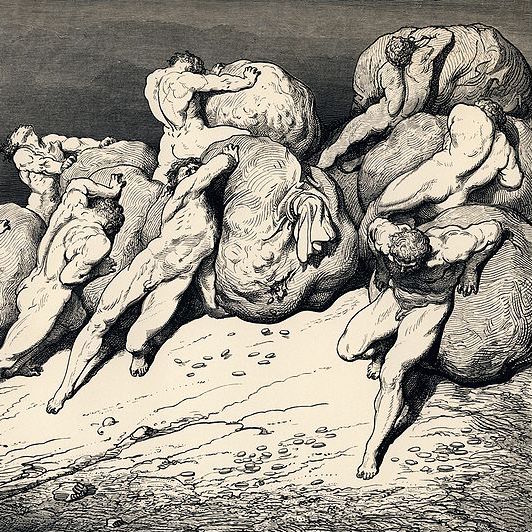 Wages for pain: On work, damage and drudgery under capitalism.

Anthropologist Aaron Neiman connects worker pain to the pre-existing conditions of labor under capitalism - as work vanishes under the looming spectre of mass automation, work-induced injury remains an individualized, moralized phenomenon not adjacent to the demands of capital, but at its very center.

Aaron wrote the essay A Pain in the Back for The New Inquiry. 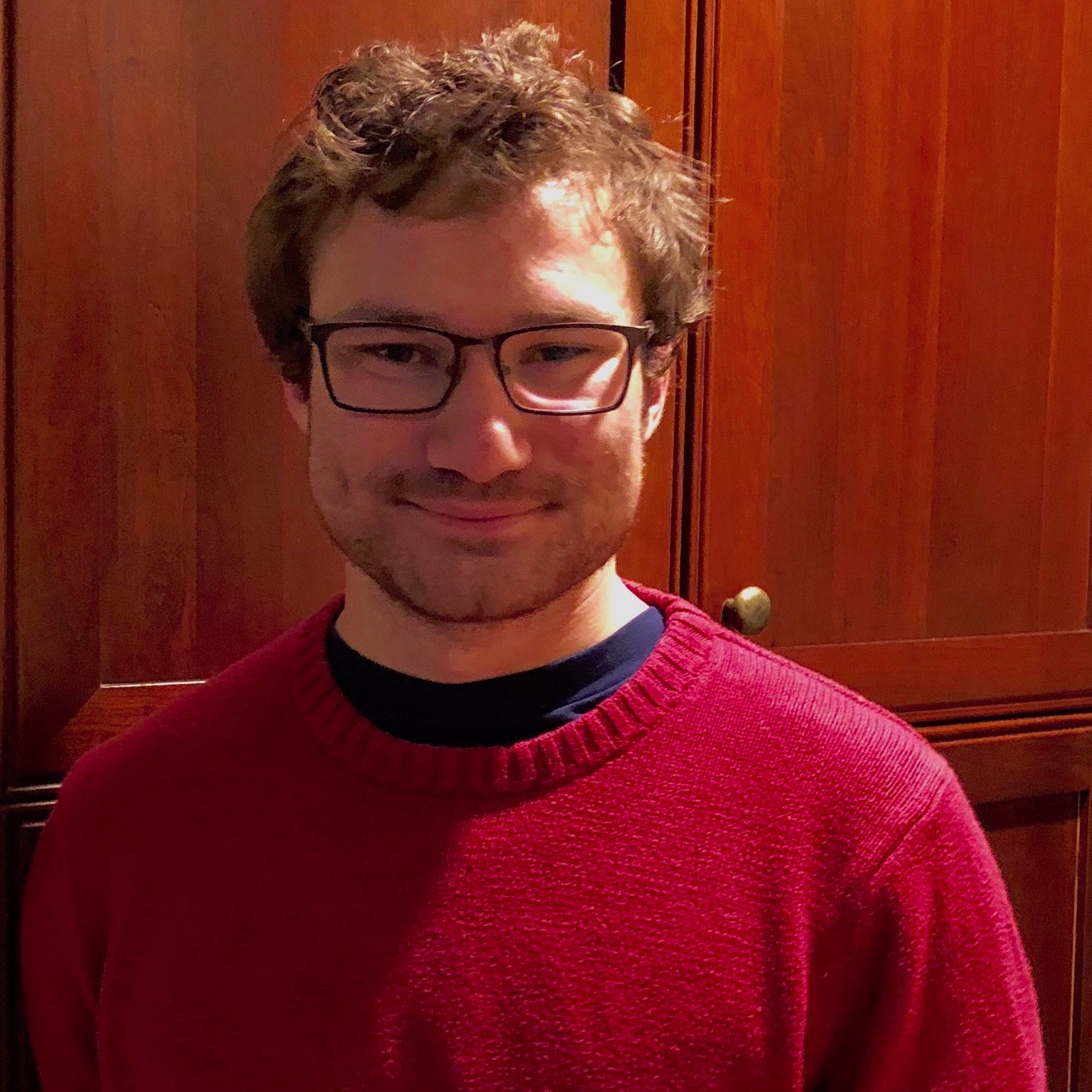 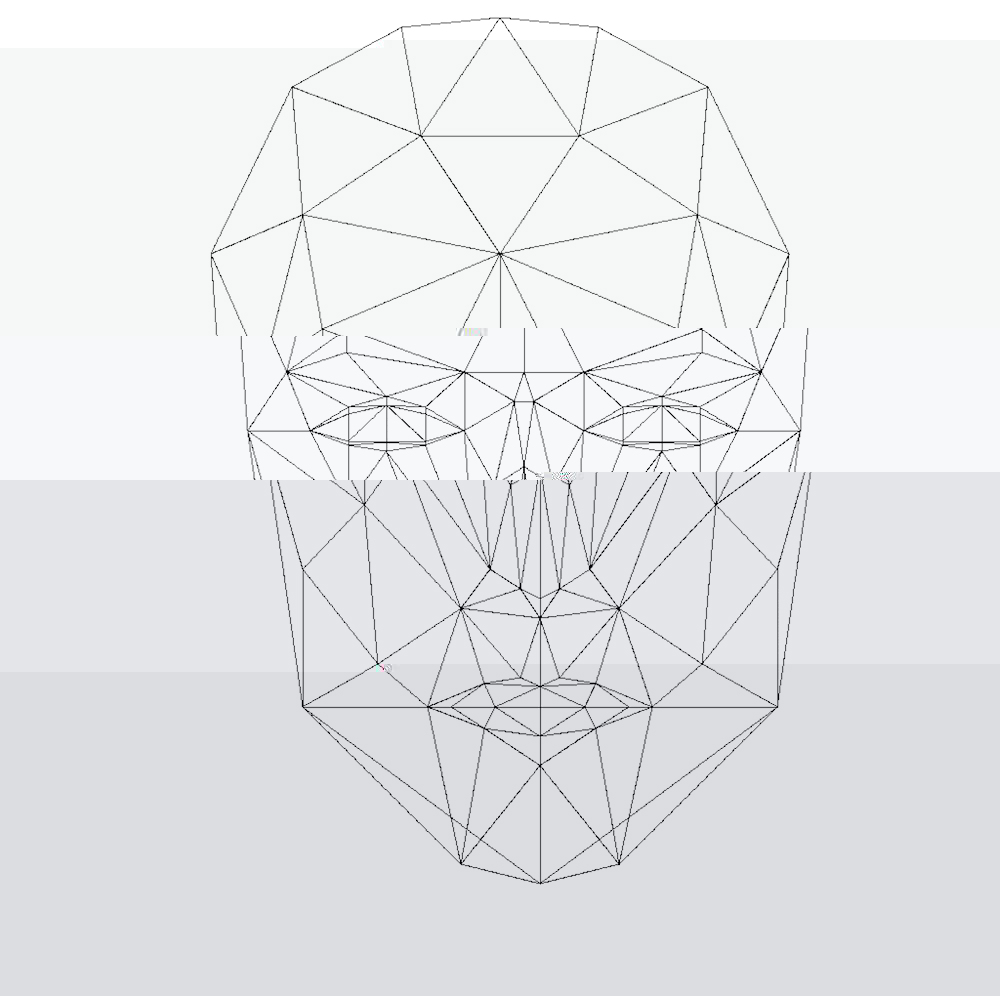 Social inequality is coded deep within the devices of Silicon Valley.

Writer Sara Wachter-Boettcher explains how racial and sexual bias finds its way from society into digital products (and back into society) as a result of the tech industry's unwillingness to examine its own values, and they way their work engages with and shapes society beyond the mostly white, male corporate campuses of Silicon Valley.

Sara is author of Technically Wrong: Sexist Apps, Biased Algorithms, and Other Threats of Toxic Tech from W.W. Norton. 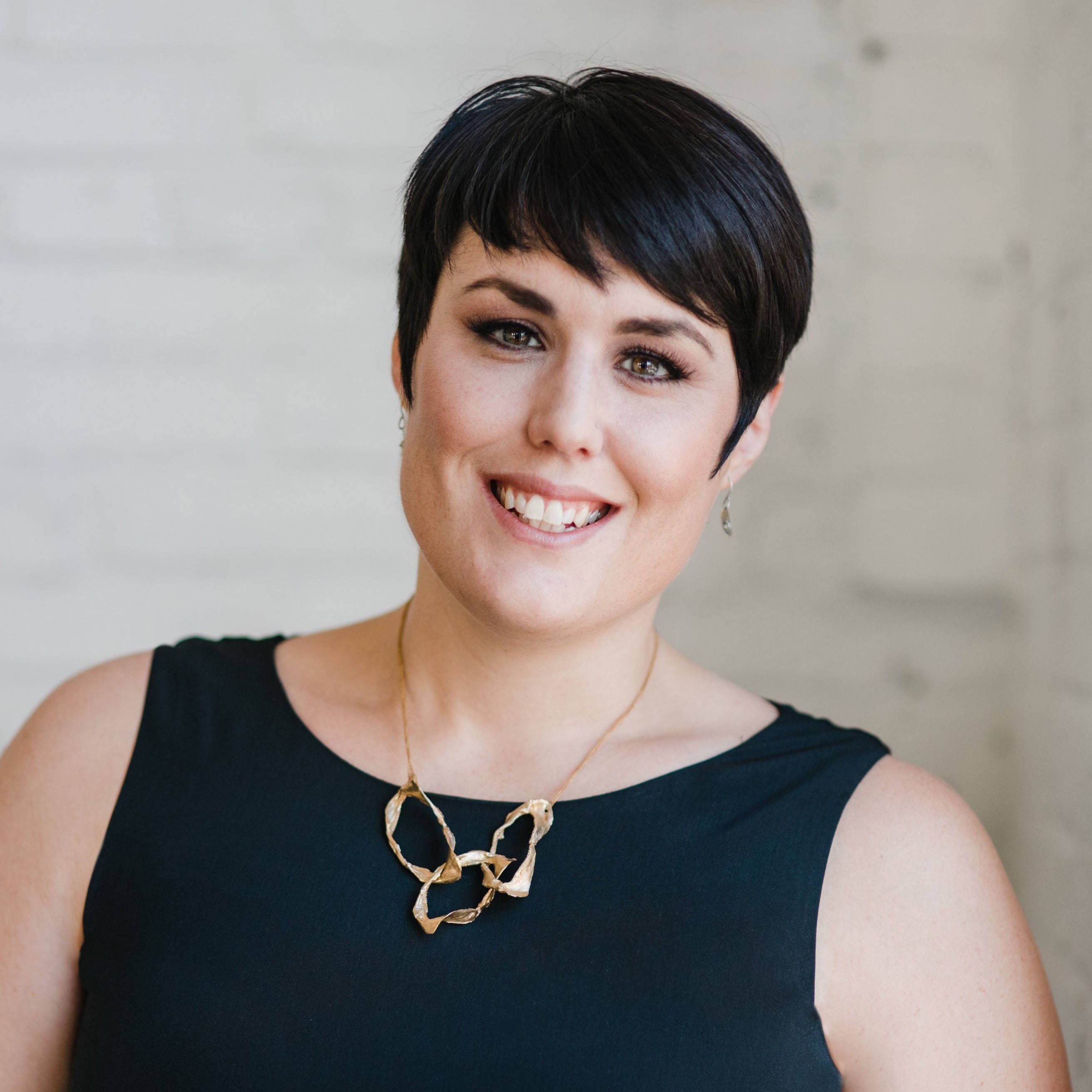 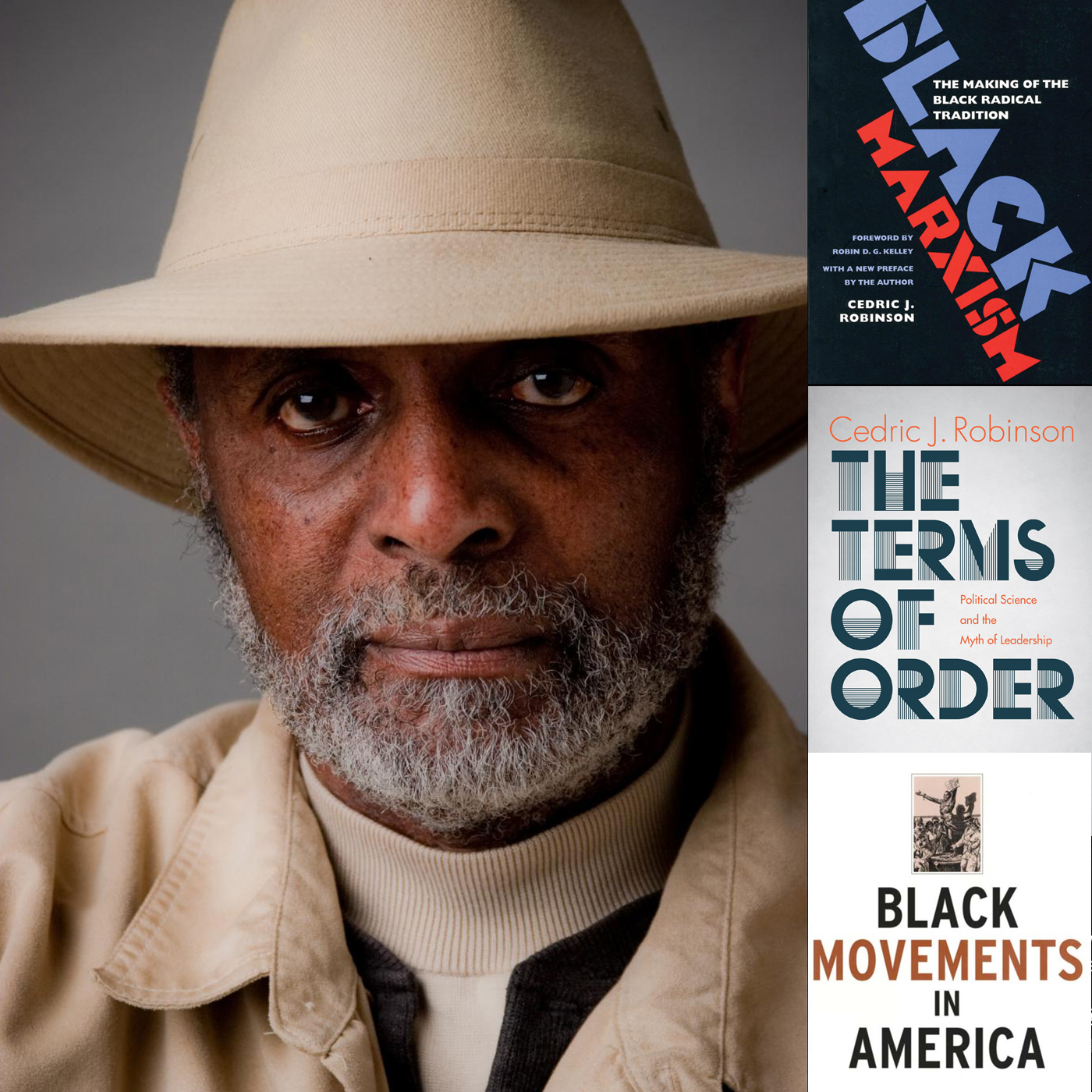 Finding ways to be one: The making of Cedric J. Robinson's radical Black politics.

Historian Robin D.G. Kelley explores the radical Black politics of scholar Cedric J. Robinson - from his historical understanding of race and capitalism as inherently inseparable systems, to his vision of the possibilities of politics, rooted deep in struggles past and present - setting the groundwork for new grounds in Black radicals thought and action for generations to come.

Robin wrote the essay "Winston Whiteside and the Politics of the Possible" for the Verso collection Futures of Black Radicalism. 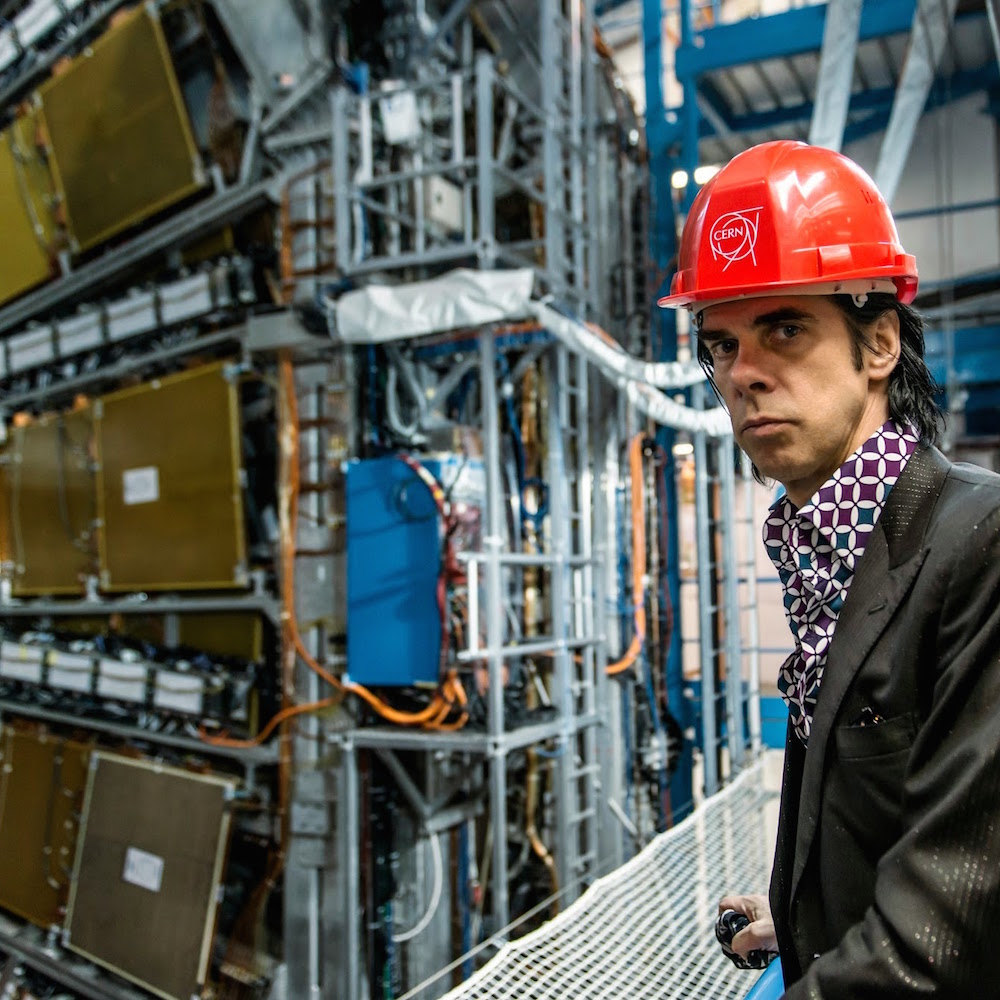 Nick Cave songs to grope around in the cosmological dark to.

In a Moment of Truth, Jeff Dorchen cues up the mystical third side of a Nick Cave record and considers the nature of matter, experience, pretzel dough, turtle stacks, various energies, matrices, chemicals, crystals, consciousness, eggs and all the other imaginary clutter that's less ideal and more universal than any other ideal universe you might imagine.