How the city sold its vision: New York and the rise of austerity politics. 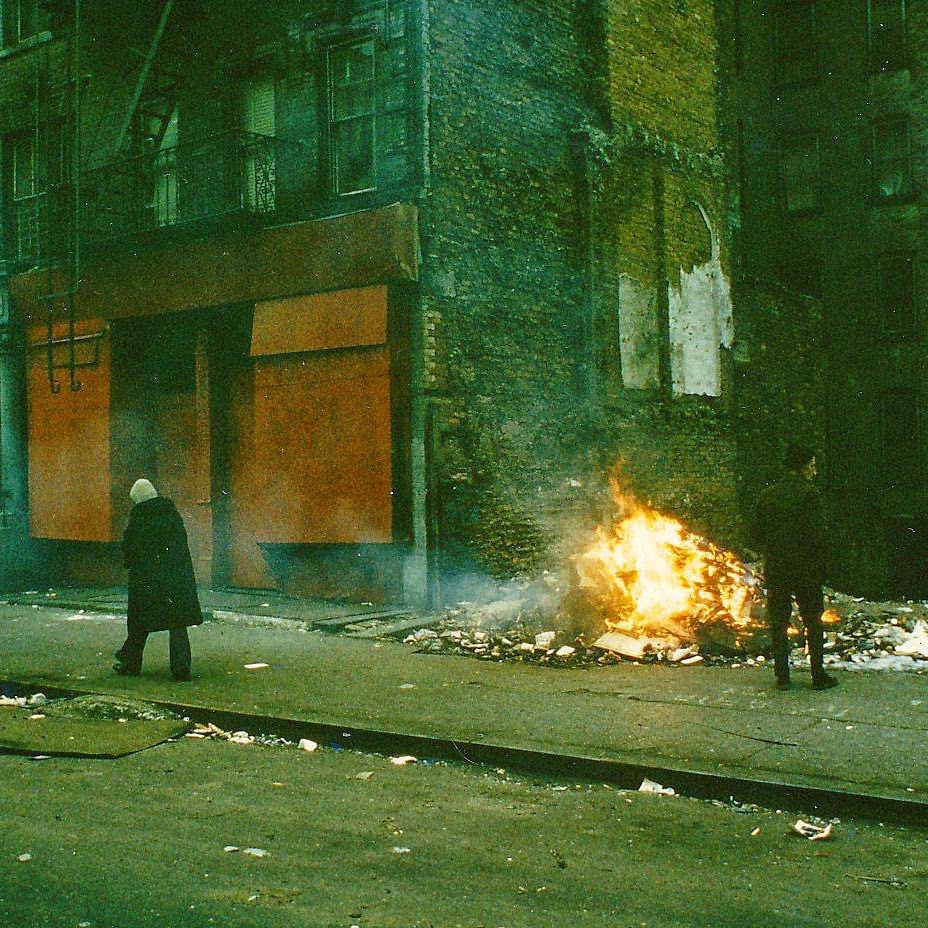 The fiscal crisis brought into leadership a new generation of people in New York, they didn't come up through the Democratic machine, they were young at that point - and they had a sense of themselves as still being liberal and wanting to see policies that increased equality, and 'helping poor people' was part of their sense of who they were politically, but they no longer thought government was the way to do this, and the fiscal crisis showed the danger of using the state in this way.

Historian Kim Phillips-Fein explains how the political response to New York City's 1970s fiscal crisis ignored the nationwide forces of suburbanization and de-industrialization, and stripping both the city of social services, and Democratic liberals of a vision for the future beyond capitalist solutions for capitalism's problems.

Kim is author of Fear City: New York's Fiscal Crisis and the Rise of Austerity Politics from Picador. 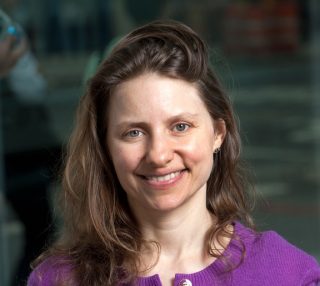