It's been operating at double capacity for decades. When we say social distancing is impossible in these facilities, that's not a claim out of nowhere - there are 8 prisoners sleeping in a 4-man cube. When the virus hits one of these facilities, even if the wardens really wanted to stop the spread and save prisoners' lives - and they don't - there's an impossibility to it - unless prisoners are getting released.

Researcher Duncan Tarr reports on the COVID-19 pandemic and prisoner uprisings across the largest carceral network in human history - the United States - and explains why the only course towards a safe and just society is the dismantling of the prison system, and the freedom of incarcerated people.

Duncan is co-author of the report First 90 Days of Prisoner Resistance to COVID-19: Report on Events, Data, and Trends from Perilous. 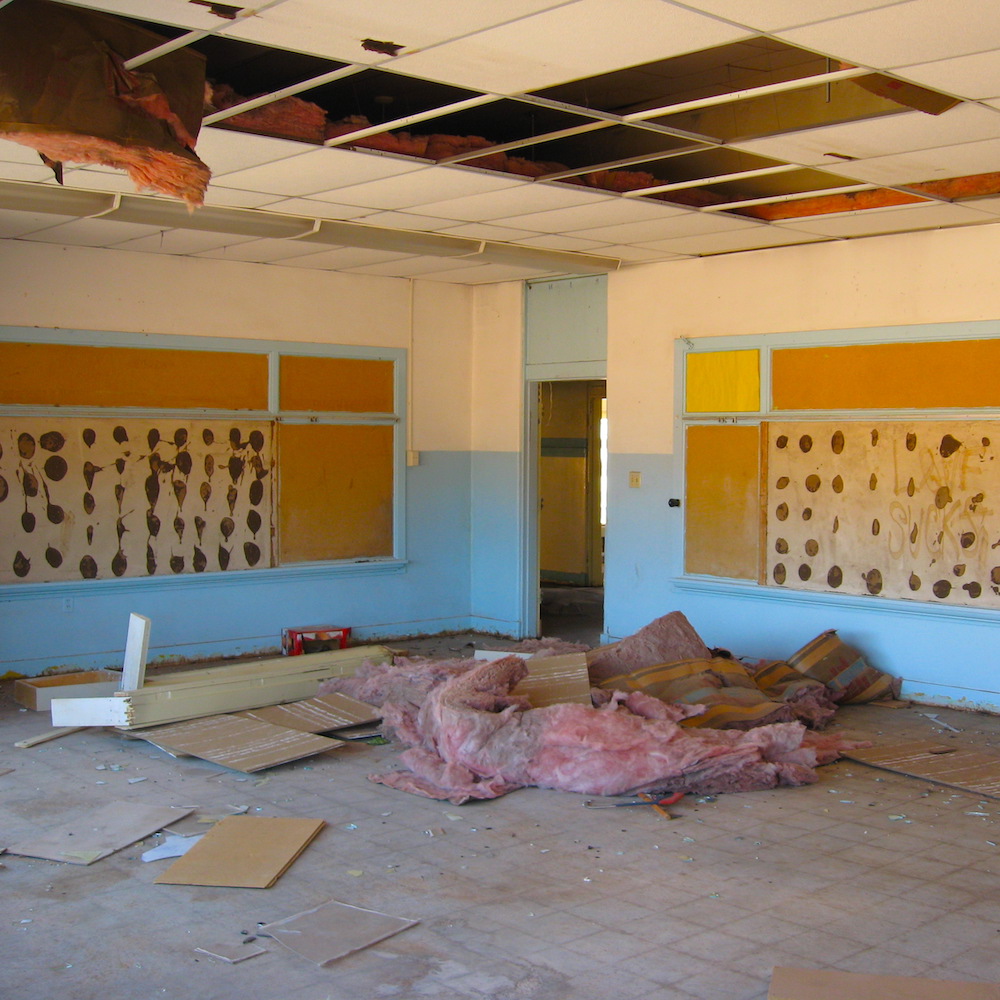 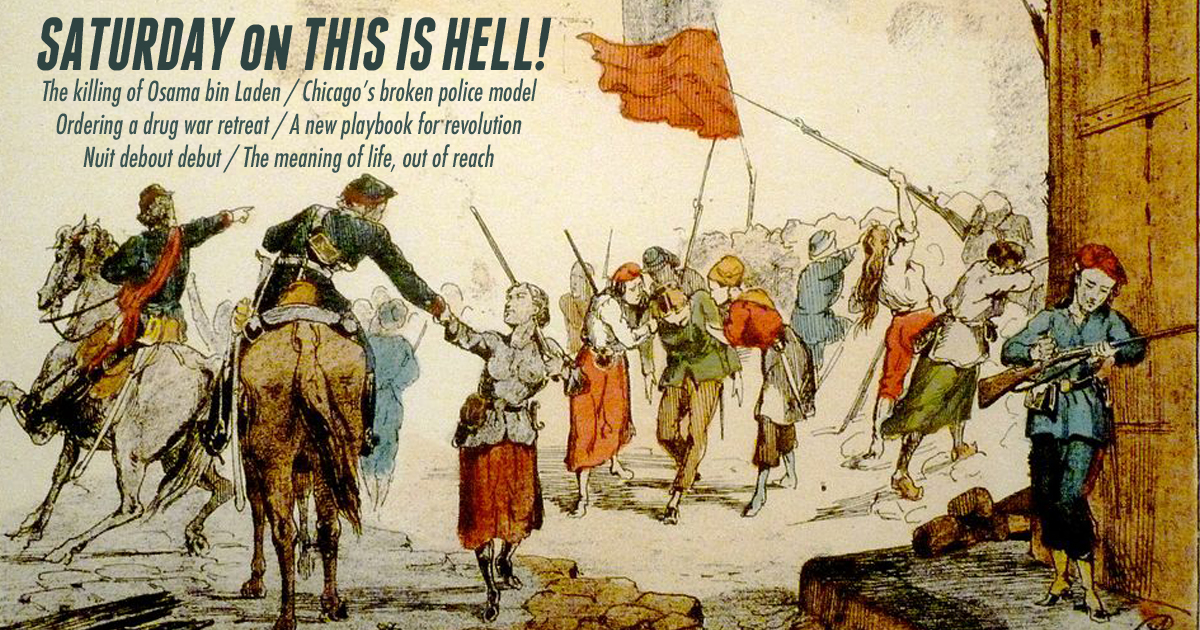 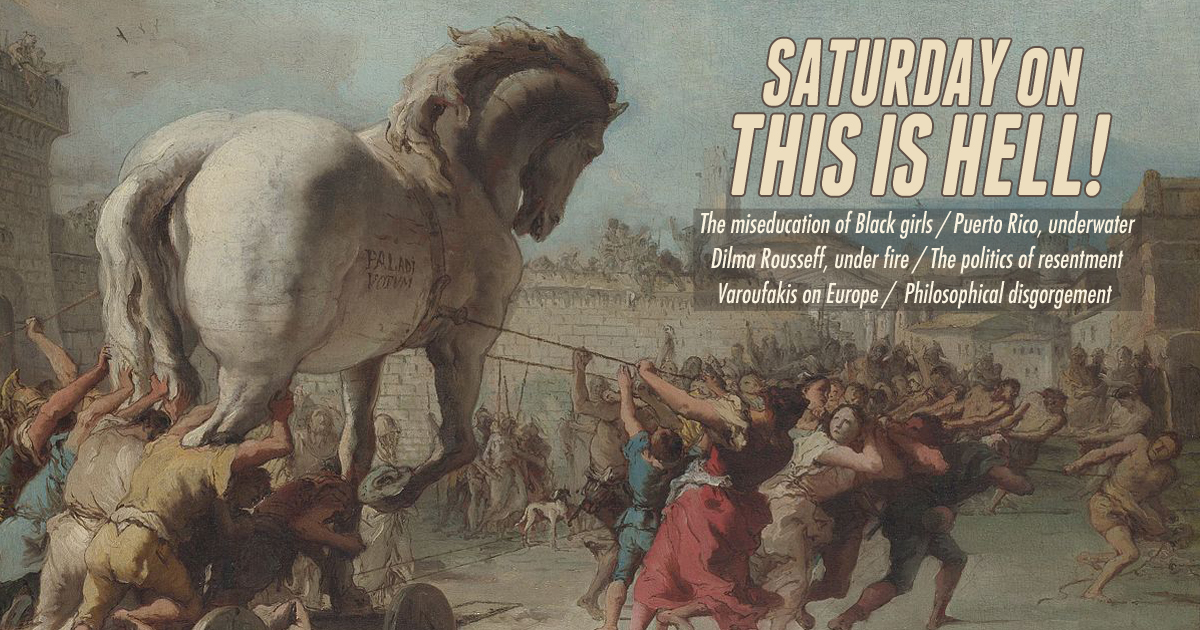