NOW PLAYING: The Week in Hell!
This Is Hell!
Manufacturing Dissent Since 1996
Subscribe to Podcast
New interviews throughout the week
Interviews
Guests
About
Support

The world is more connected than it's ever been, trade happens internationally at a scale that's never happened before - and the same is true will criminal and illicit activity. Money launderers and criminal networks are using the same systems that legitimate businesses do. The volume is so high and the speed is so great that it really is a major challenge for anyone involved to detect and crack down on it.

Journalist Ben Hallman digs into the FinCEN Files - a massive data cache of secret information detailing the ways the world's largest banks launder money for corrupt elites and criminal networks, wrecking the lives of regular people and communities across the globe.

Read all the ICIJ's reporting on the story here: The FinCEN Files 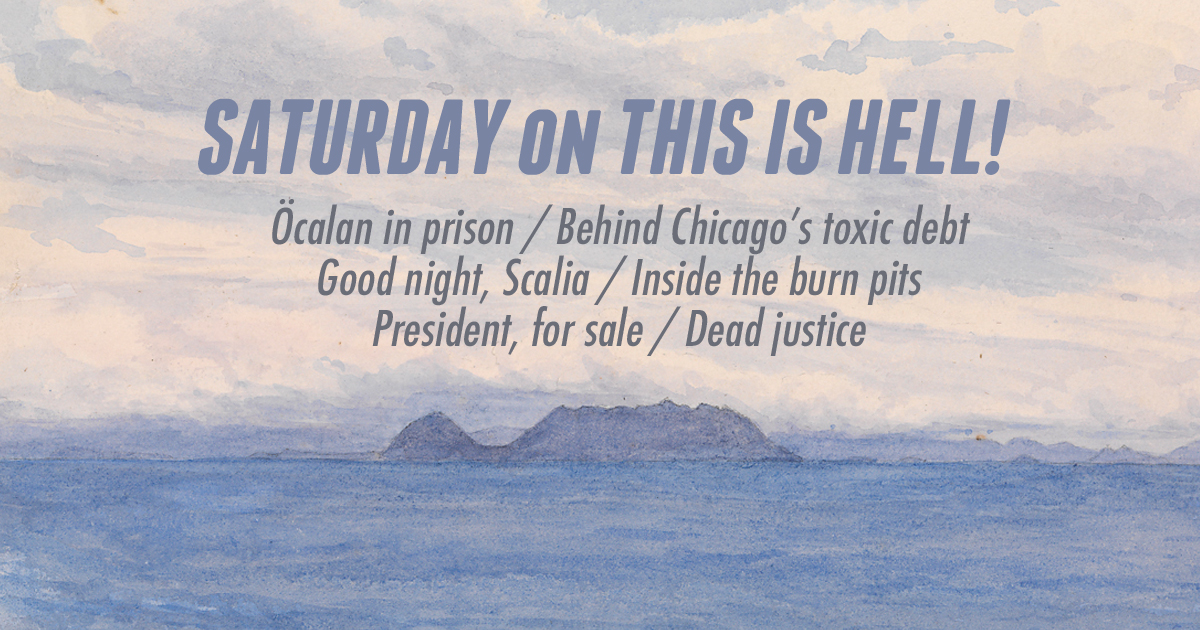 Turned Around: How the Swaps that Were Supposed to Save Illinois Millions Became Toxic - Saqib Bhatti + Carrie Sloan [ReFund America]

Commentary: What it takes to buy the president - Chuck Lewis [Center for Pubic Integrity] 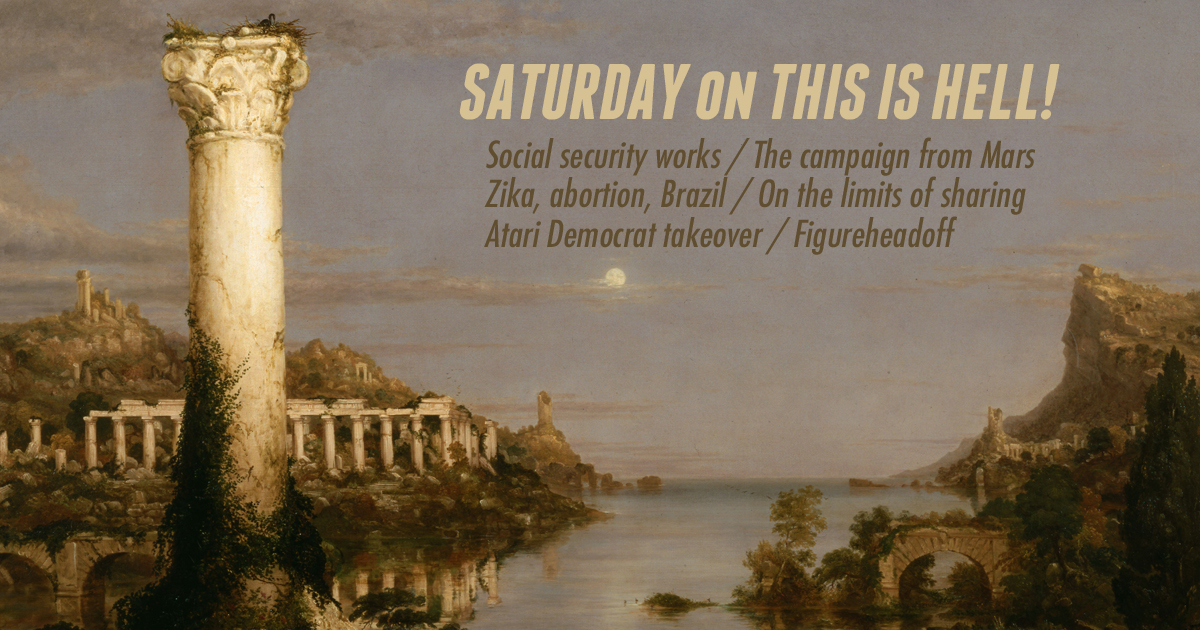 10:05 - Our Man in London, David Skalinder views the alien US election from his spot on Mars.

David counts the focus on inequality as a victory for the left "though it remains to be seen how far that victory will take us..."

10:35 - Live from Sao Paulo, Brian Mier reports on the sudden intersection of abortion rights and the Zika virus.

11:05 - Writer Tom Slee explores the harsh new frontiers on the edges of the sharing economy.

12:45 - In a Moment of Truth, Jeff Dorchen's head can't figure out why we need figureheads.

One week after sort of endorsing Bernie Sanders too!

What's Mine is Yours: Against the Sharing Economy - Tom Slee [OR Books]

On this day in 1934 – (82 years ago) – several French right-wing anti-parliamentary political groups staged demonstrations in Paris to demand the resignation of France’s left-leaning coalition government. When the groups converged on the Place de la Concorde, the assembly turned violent, quickly escalating from rock-throwing to bullets as rioters and police exchanged fire. In the end, sixteen people were killed, some two thousand were injured, and the French government resigned — soon to be replaced by a so-called national union government composed mainly of conservatives, including Marshal Phillipe Pétain, a French World War I hero who would later become leader of France’s Vichy regime, which collaborated with Nazi Germany during World War II.

On this day in 1951 – (65 years ago) – during a rainstorm near Woodbridge Township, New Jersey, an overcrowded nine-car train carrying more than a thousand evening commuters derailed as it crossed a temporary wooden trestle in a construction area without heeding warnings to slow down from fifty miles an hour to twenty-five. The train’s weight and speed caused several cars to jump the track, tumble down an embankment, and crash onto the street twenty feet below. Other cars were left hanging off the tracks, partly suspended in the air — and many of those passengers jumped to their deaths, wrongly assuming that the shiny, rain-washed pavement below them was a river. Eighty-five people died and five hundred were injured in what was the third most deadly train wreck in American history.

On this day in 1971 – (45 years ago) – during his live-televised walk on the moon as commander of Apollo 14, NASA astronaut Alan Shepard got out a six-iron club and two golf balls he had smuggled aboard the spacecraft, and used them to take sand trap shots on the lunar surface — thus providing the world with an unforgettable illustration of white American privilege, and a memorable emblem of fun and frivolity to go with the Apollo program’s price tag, which in 1973 was reckoned as some twenty-five billion dollars, or well over one hundred billion in today’s money.

On this day in 1998 – (18 years ago) – President Bill Clinton signed legislation renaming Washington National Airport after former president Ronald Reagan. The bill had been hurriedly passed by the Republican-controlled Congress to... read more