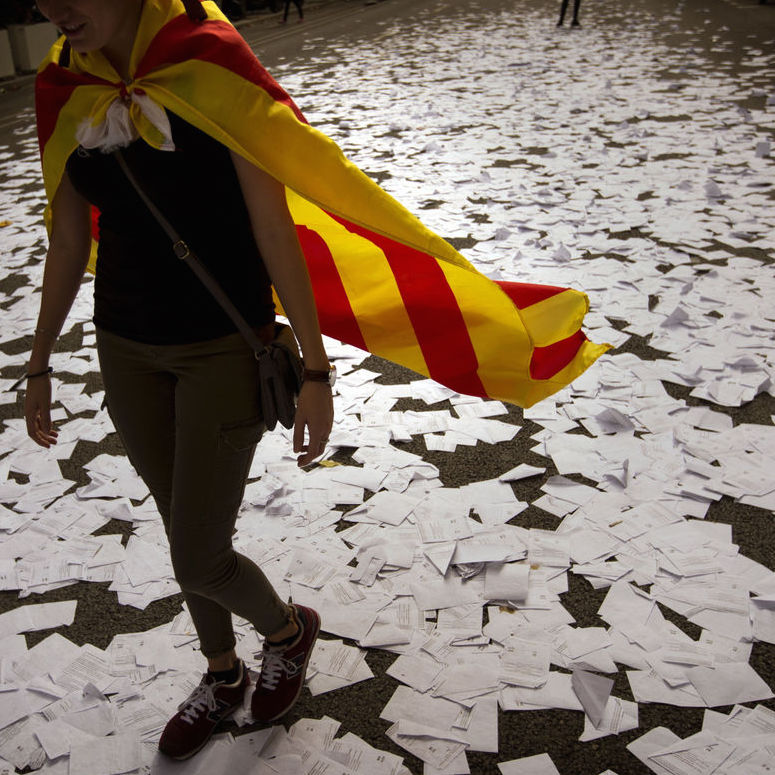 What I think would be healthier, at least in democratic terms, would be to have a 'NO' argument, but not a coming from the central government, but rather a 'NO' argument coming from the Catalans themselves. There wasn't really a public debate that was held. Once the independence parties gained that majority in parliament, they effectively pushed toward a referendum and direct declaration of independence as quickly as they could.

Writer Becquer Seguin examines the complicated politics of Catalonia's independence referendum - from the nationalist right's presence on both sides of the conflict, to the left's middle-ground push for a larger, legally binding, constitutional referendum that could change the dynamics between Spain and its 17 autonomous communities.

Becquer wrote the articles Have Spain and Catalonia Reached a Point of No Return? and The Spanish Government Just Energized Catalonia’s Independence Movement for The Nation. 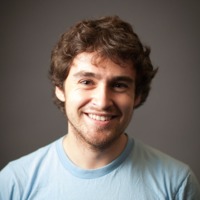 Bécquer Seguín is write, literary critic and Assistant Professor of Iberian Studies and an affiliated faculty member of the Center for Advanced Media Studies and the Program in Latin American Studies at Johns Hopkins University. 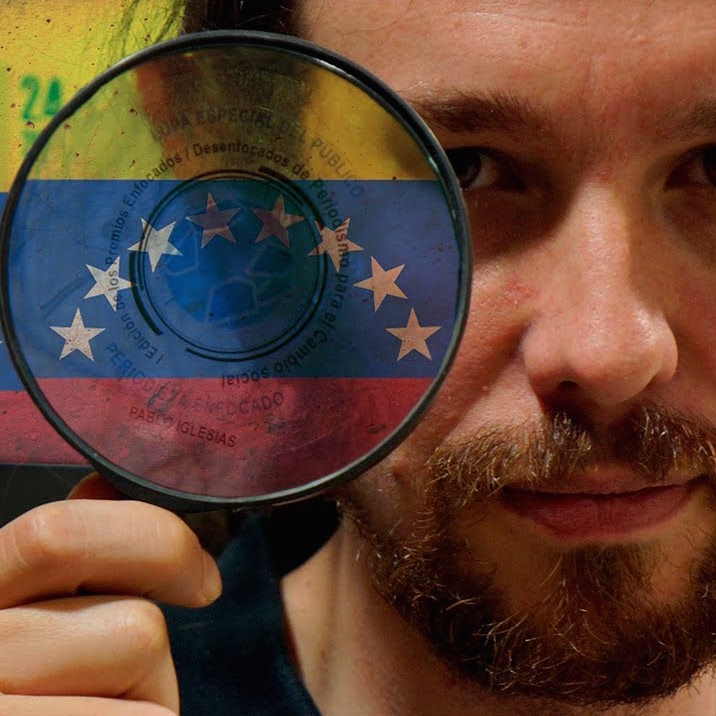 To fight austerity and forge a new democratic movement in Spain, Podemos looks to Latin America.