Anthropologist Ruben Andersson explains how Western border regimes and local insurgencies are remapping the globalized world in a series of conflicts over access and movement, creating contested 'danger zones' and drawing lines between the rich and poor through fear, uncertainty and force.

Ruben is author of No Go World: How Fear Is Redrawing Our Maps and Infecting Our Politics from University of California Press. 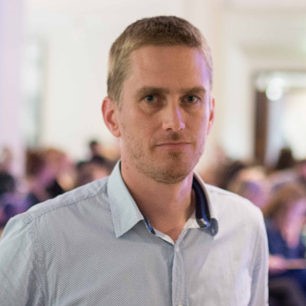 Ruben Andersson is an anthropologist and Associate Professor in the Department of International Development, University of Oxford. 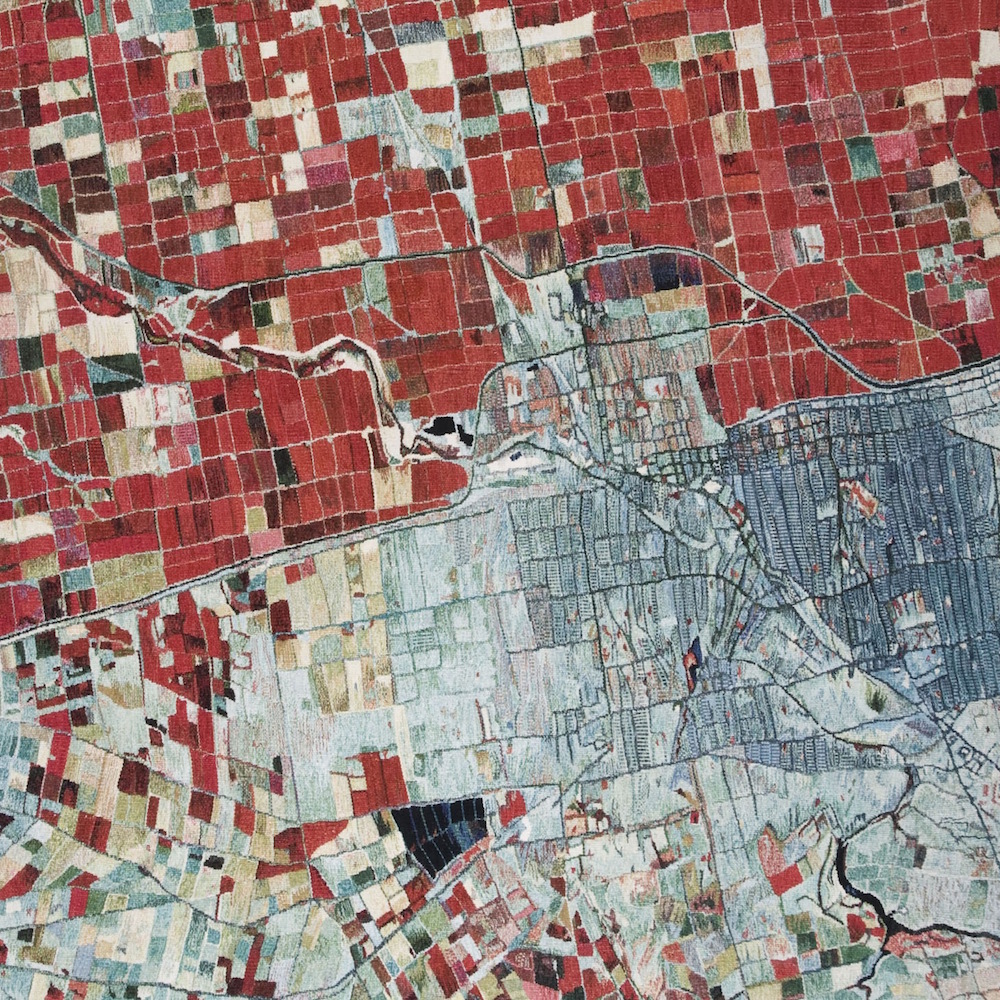 Understanding clandestine migration in the age of Europe's anti-mobility regime.