American money and American moral and political support has been really important in creating this backlash in Europe against feminism, LGBT rights and basic equality. The reason we started looking at this was it didn't add up how much these groups were able to organize, and the size of these organizations, based on the size of the bases they could reach when they started. A lot of these groups seemed to suddenly spring up. That a lot of their funding is coming from the US explains that.

Journalist Adam Ramsay traces money fueling Europe's far right back to Christian fundamentalists in the US - as a way to create new political spaces within Europe for the far right to advance against gay and trans rights, immigration and abortion, and as cover for a global reactionary movement in service of oligarchs on both sides of the Atlantic. 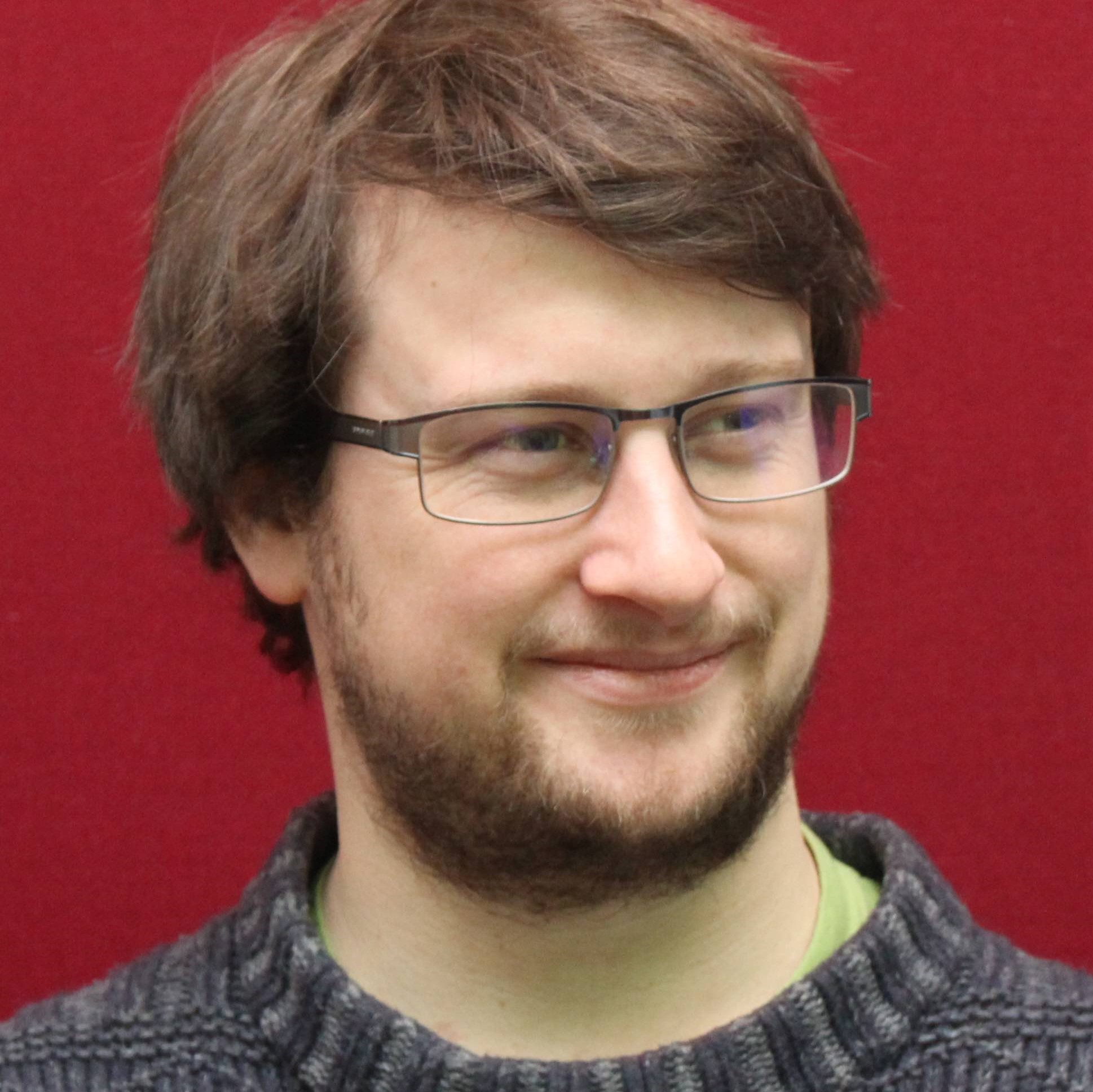 Adam Ramsay is the co-editor of openDemocracyUK.