How to succeed in politics without really caring: The making of candidate Trump. 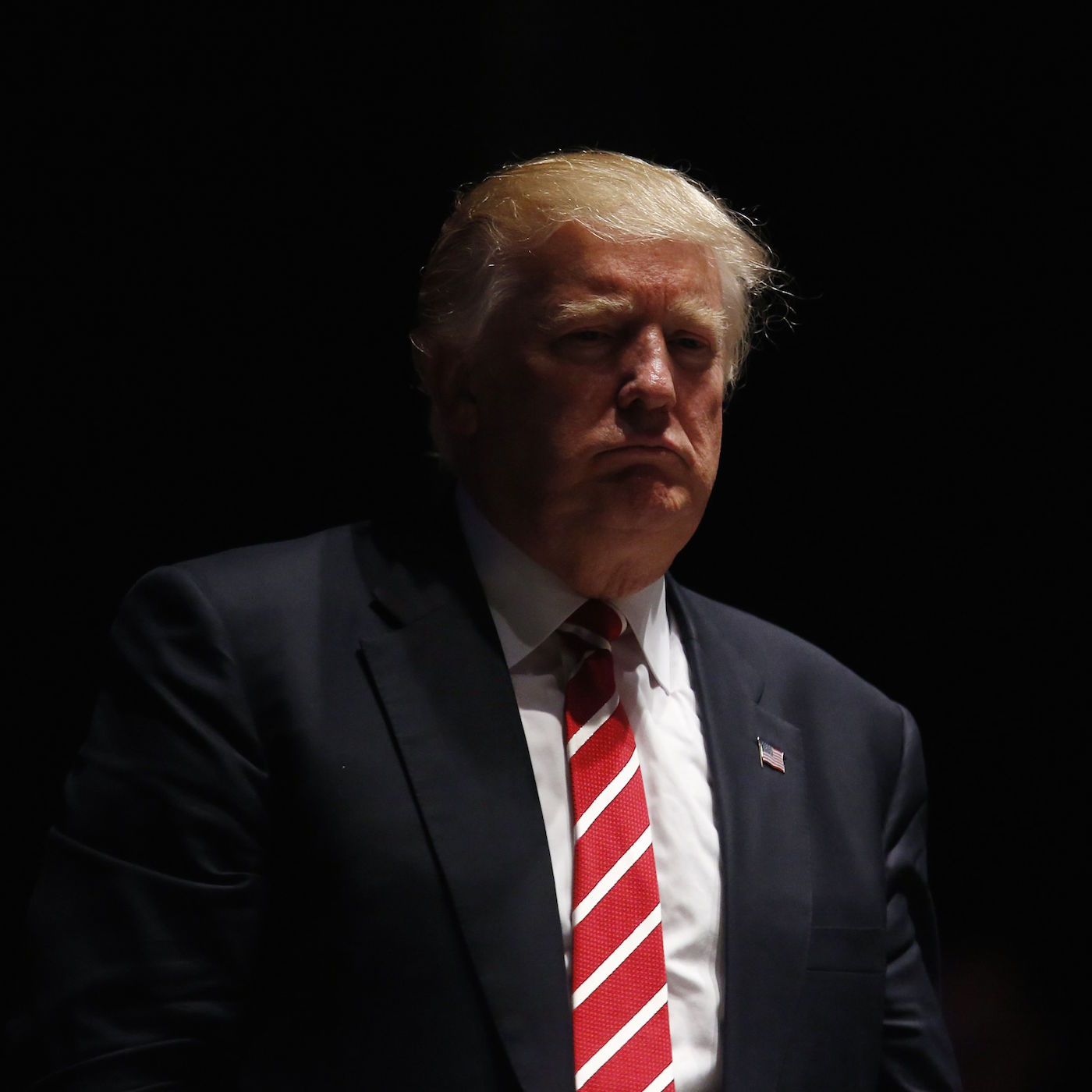 Donald is the greatest master of manipulating the press I have ever seen. He understands the conventions of journalism, and that most journalists can accurately quote what people tell them, but they don't have any deep structural knowledge of how things work.

Investigative reporter David Cay Johnston examines the making of presidential candidate Donald Trump - from his business background extracting profit from shaky enterprises and alliances with organized crime, to his skill at manipulating a largely uncritical, law-suit averse press - and explains why Trump's successes, in business and on the campaign trail, reveal critical failures in American politics, media and public discourse. 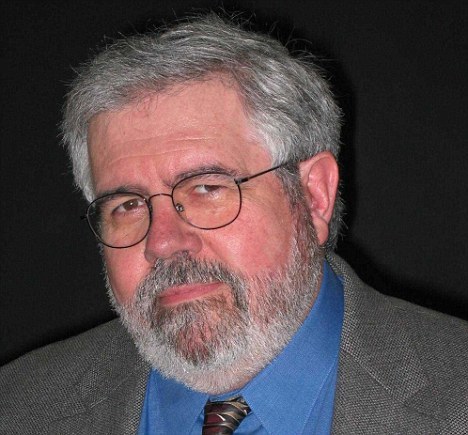 David Cay Johnston is an author, investigative journalist and Distinguished Visiting Lecturer at the Syracuse University College of Law and Whitman School of Management. 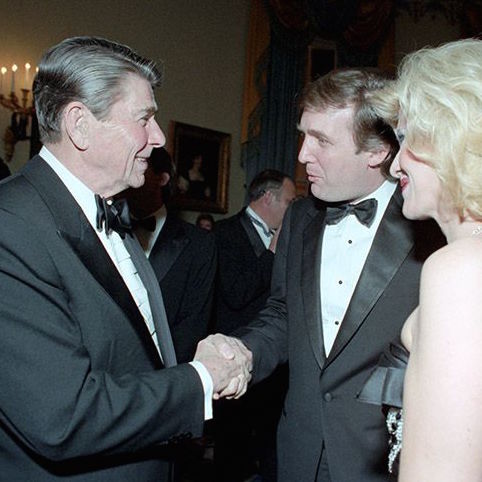 How Donald Trump is finishing the job Ronald Reagan started.