12 or 14% of the population is below the official poverty line. But what is maybe more important to consider is there is another 40% that are called ALICE households - Asset Limited, Income Constrained, Employed - these are the people within about 150% of the poverty line, they're not technically poor, but they're working multiple low wage jobs, never knowing what shift they have next week. It's not an exaggeration at this point to say the majority of the US population is poor or near poor.

Anthropologist Marc Edelman explores the intersections of poverty, capitalist predation and authoritarian populism in rural America - as financial capital picks clean the remains of large swathes of community and individual wealth, the impoverished working class finds itself isolated from community and politics, and turns its rage outward, but never upward. 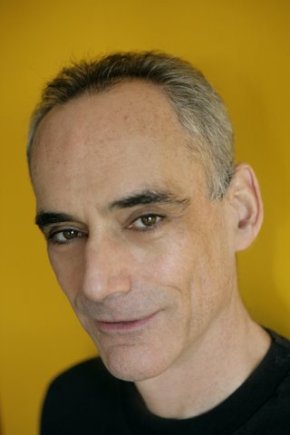