How Volkswagen engineered its way around vehicle emission laws. 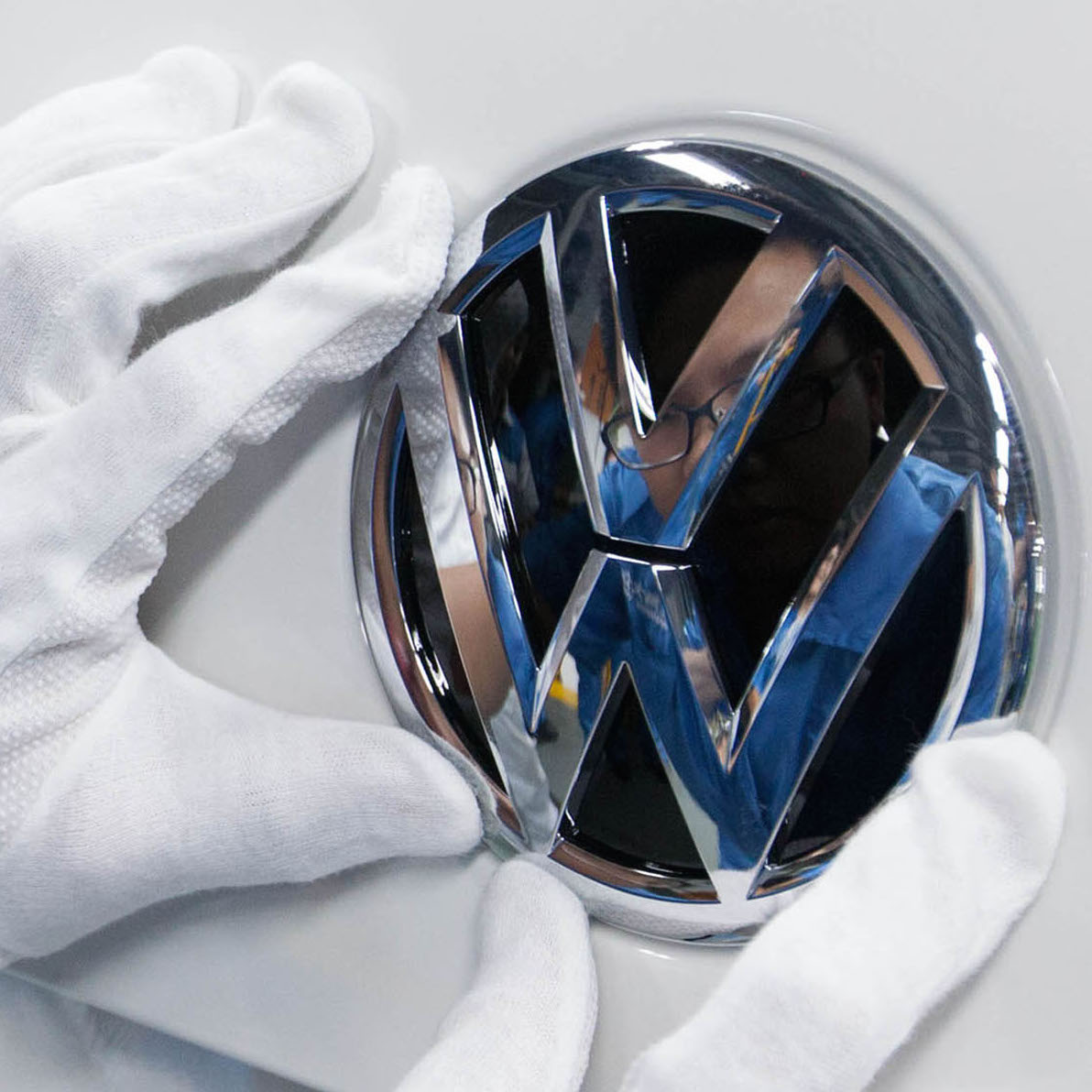 It's kind of genius - the car could detect when it was being emissions tested, and turn on an emissions system. But during normal driving, it turned the emissions system off, which gave the car more power and better gas mileage, but increased the nitrogen oxide emissions to 10 - 40 times the legal limit.

Live from somewhere on the Ronald Reagan Memorial Tollway, correspondent Dan Litchfield explains Dieselgate, in which Volkswagen put their engineering skills to use creating an elaborate system to cheating on vehicle emissions tests, and a big story about the Ohio energy market, where the natural gas and oil industries are securing guaranteed money at the expense of the energy market and future of renewable power.

Dan recommends reading the Reuters article Volkswagen diesel civil suits to be heard in California and the Tom Henry post Energy security vs. capitalism debate at the heart of FirstEnergy's 'bailout' request for Davis-Besse, Sammis. 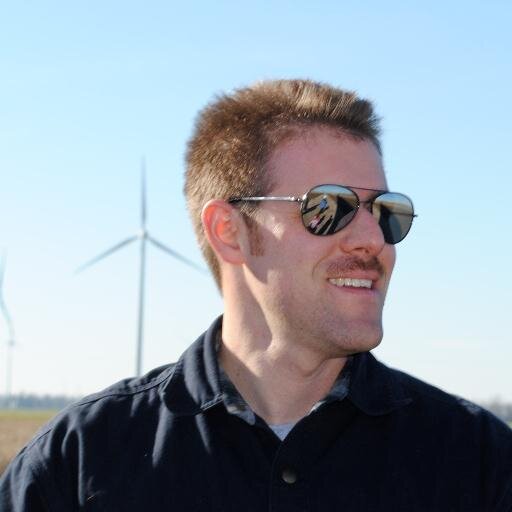 Dan Litchfield is a senior project developer for a major international renewable energy company, and the views represented on the show are Dan’s alone obviously. 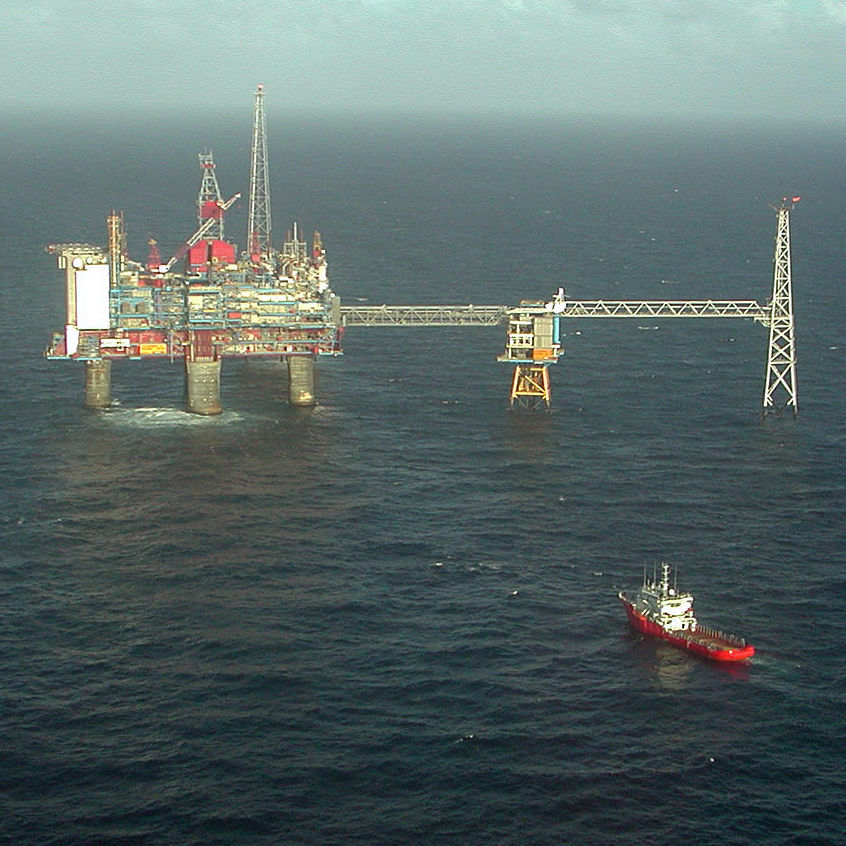 Norway's oil and gas giant Equinor is selling the world a dirty lie about clean carbon. 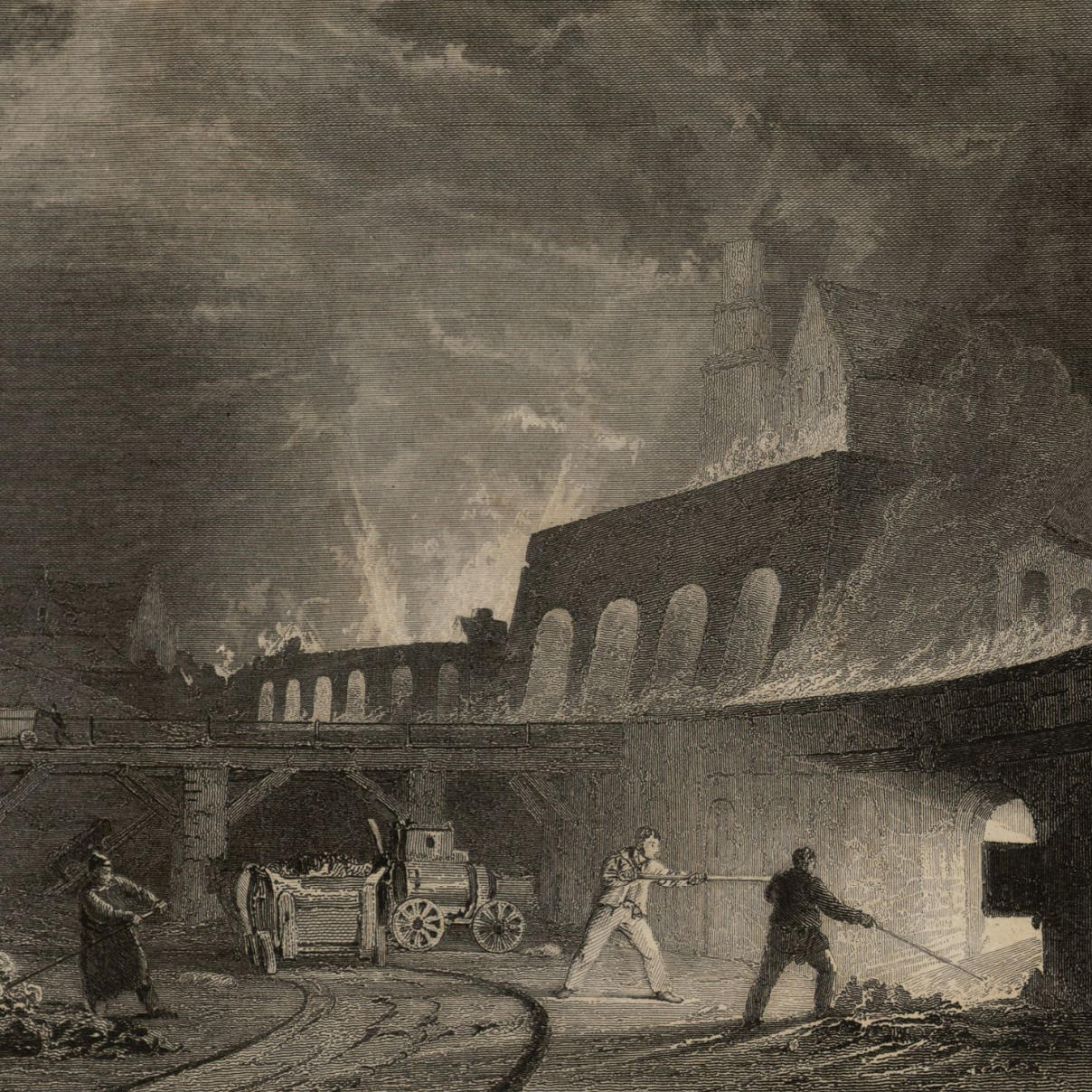 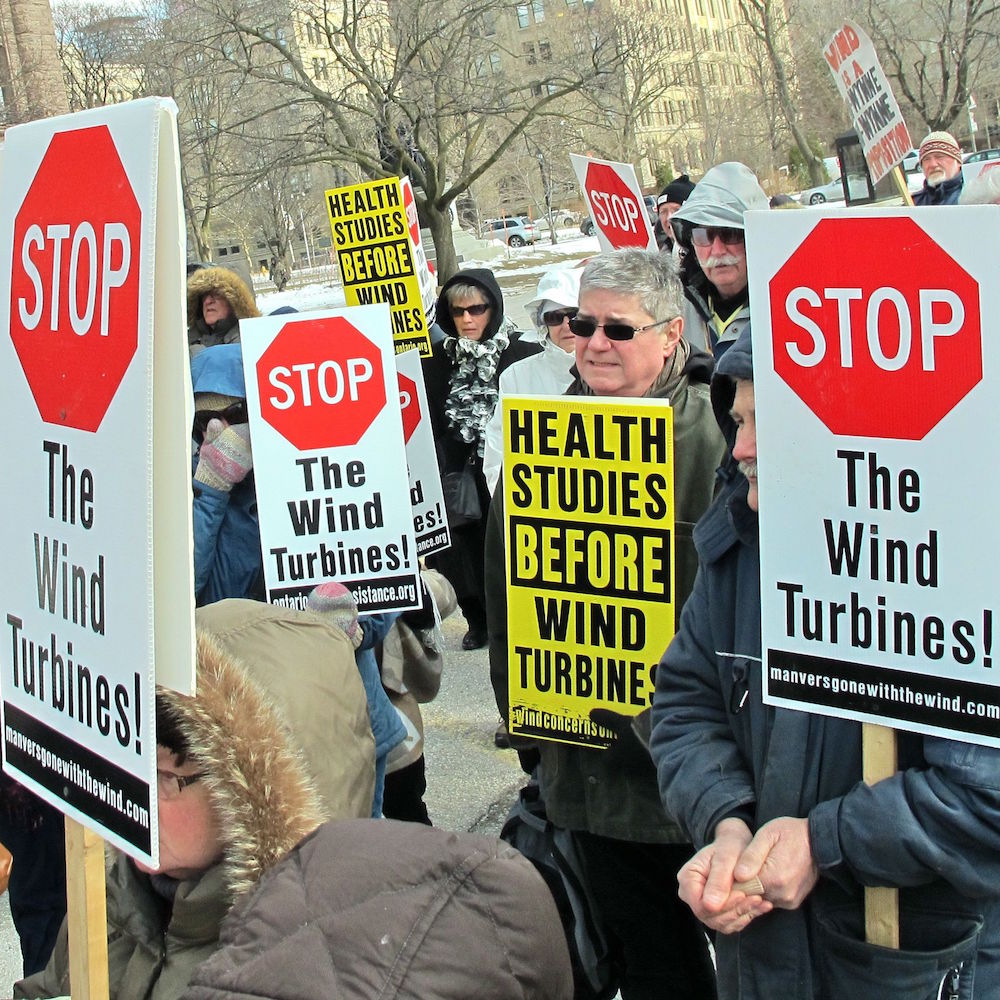