On living labor and automation in the new planetary extraction zone.

We are living in a new world system, underpinned by two distinct yet overlapping tendencies: the fragmentation of social space, of bordered states, and on the other hand, the expansion of transnational supply chains for the movement of commodities across space. This demands a re-calibration of the conceptual categories we use for understanding the configuration of the capitalist world system. And we can learn a lot from the traditions of Latin American Marxism that have tried to understand the implications of the new international division of labor.

Martín Arboleda explores the new politics of labor and capital on the frontier of transnational resource extraction - as advances in technology and finance transform mining, we need a new framework to understand 21st century capitalism as global form of social mediation, and new theorizations of the state.

Martín is author of Planetary Mine: Territories of Extraction under Late Capitalism from Verso. 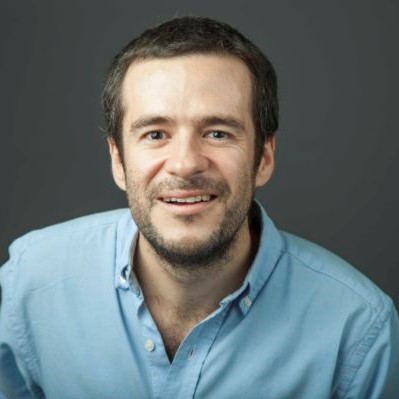 Martín Arboleda is a researcher based at the School of Sociology of Universidad Diego Portales, Santiago de Chile. 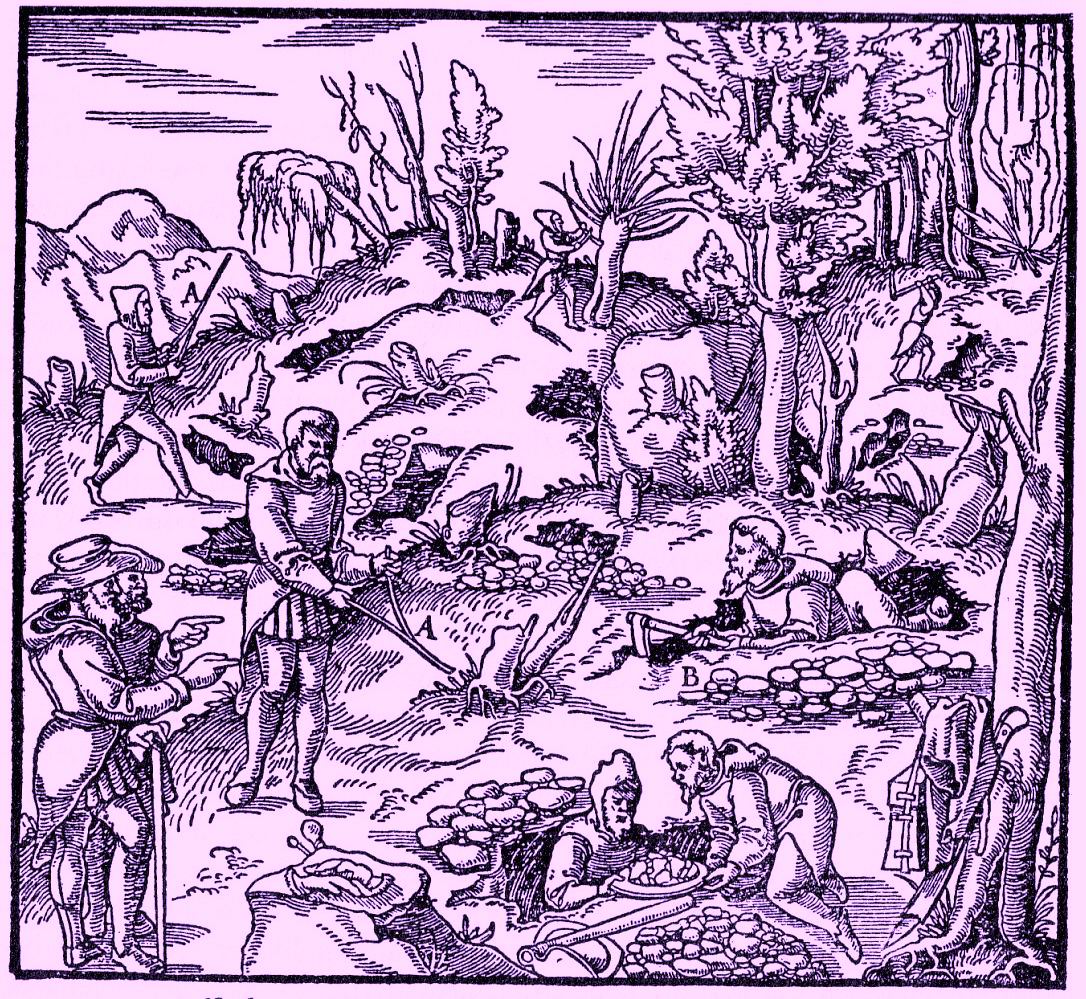 On life and work under the lifework regime - and maybe one day beyond it.