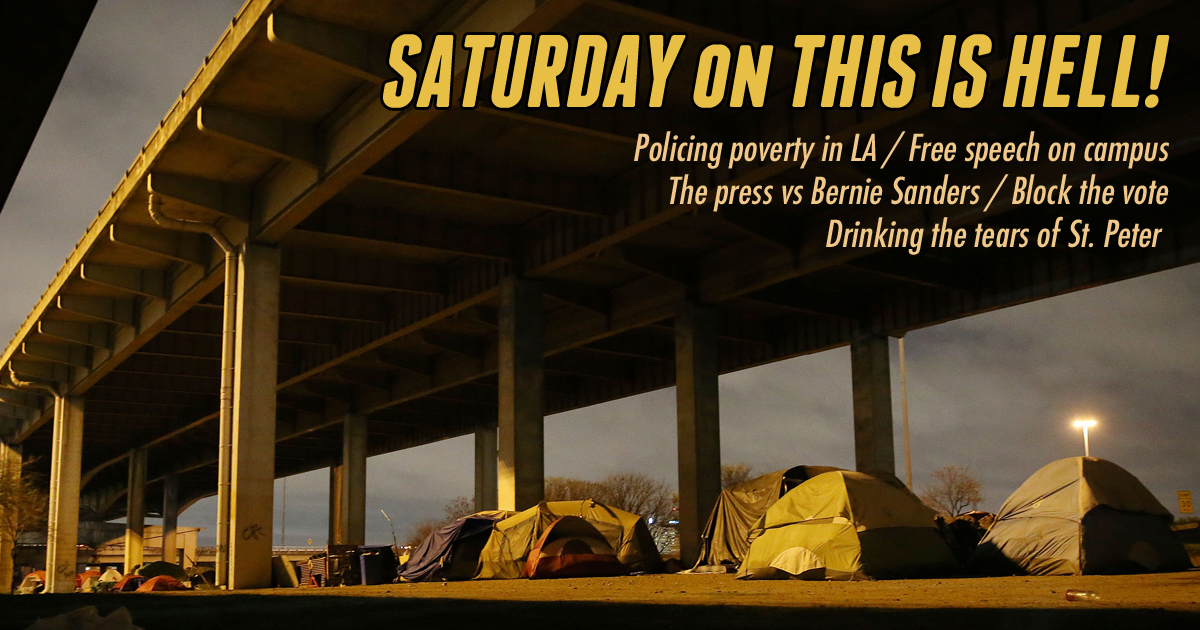 Chicago and Chicago-adjacent This is Hell! fans:

Tonight's your chance to see the new Greg Palast documentary "The Best Democracy Money Can Buy: A Tale of Billionaires and Ballot Bandits" in a special screening.

Greg and his hat investigate the secret voter purge lists and racist policies erasing millions of votes from American democracy - and the billionaires bankrolling the whole scheme. Plus - Willy Nelson!

Catch the film tonight in Pilsen. 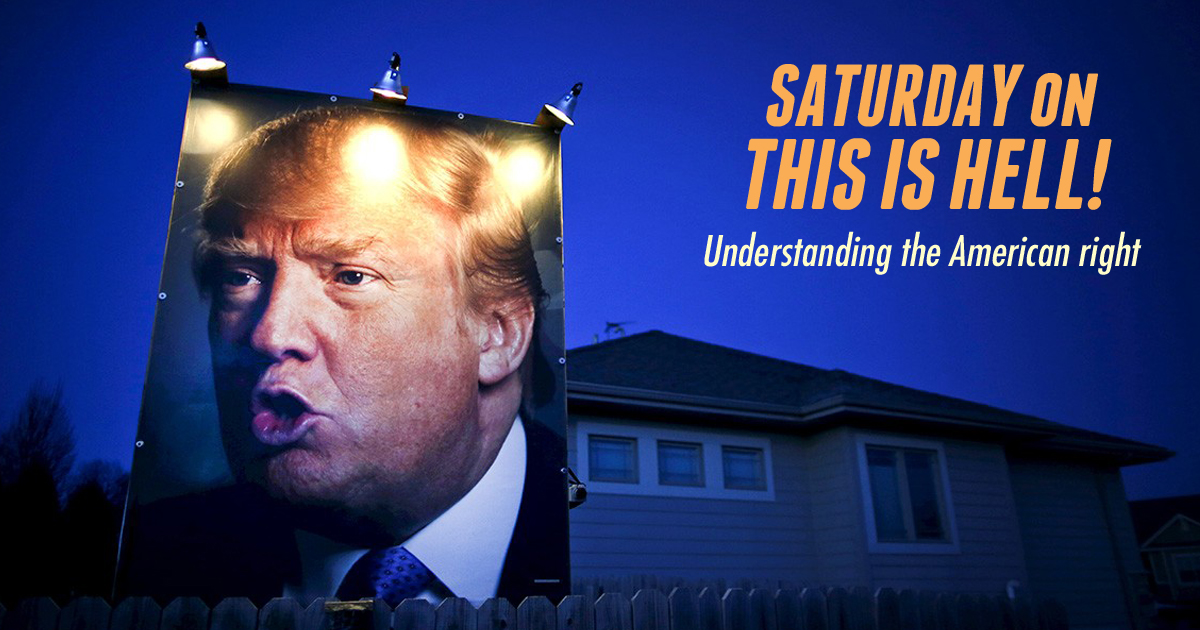 9:10 - Sociologist Arlie Russell Hochschild examines America from the eyes of the right.

Arlie is author of the new book Strangers in Their Own Land: Anger and Mourning on the American Right from The New Press.

Backs to the Future

In 1894 – (122 years ago) – Alfred Dreyfus, a French army officer of Jewish descent, was arrested for treason and falsely accused of passing military secrets to the Germans. His case would spark intense public debate after newspapers reported that evidence proving his innocence was being covered up by the army. Dreyfus was convicted and sentenced to life imprisonment at Devil’s Island in French Guiana. Meanwhile, protests led by prominent intellectuals culminated in a front-page newspaper piece entitled “J’accuse . . . !” by the writer Émile Zola, accusing the French military command of being motivated by anti-Semitism to convict an innocent man. Zola’s article and his subsequent trial and conviction for libel led to a reopening of the Dreyfus case. And although Dreyfus was again convicted, the French president bowed to public outcry in granting him a pardon. It was only in 1906 — twelve years after the original arrest — that further evidence and litigation led to Dreyfus being officially exonerated and readmitted to the French army with promotion and honors.

In 1940 – (76 years ago) – the last president of Catalonia was executed by a Spanish fascist firing squad. Lluís Companys had been active for years as a lawyer and leader in Catalan nationalist groups that sought to create an autonomous political entity within a larger Iberian federation. Amid the turbulent Spanish politics of the 1920s and ’30s, Companys held increasingly important offices and was in and out of prison more than a dozen times. In 1934 he was elected president of a newly proclaimed Catalan state, only to be to be arrested and jailed after just a few hours in office. In 1936 he was released from prison by the new left-wing Republican Spanish government, just in time to be caught up in the violent chaos of the Spanish Civil War. In the struggle against right-wing Nationalists led by General Francisco Franco and aided by Nazi Germany, Companys reluctantly cooperated with Marxists and anarchists in Barcelona until they were finally crushed by Franco’s forces and the civil war came to a bloody end. Companys escaped to France for a few months in exile, but was captured by Nazi German occupiers who sent him back to Spain, where he was quickly tried and executed. The main stadium used in the... read more 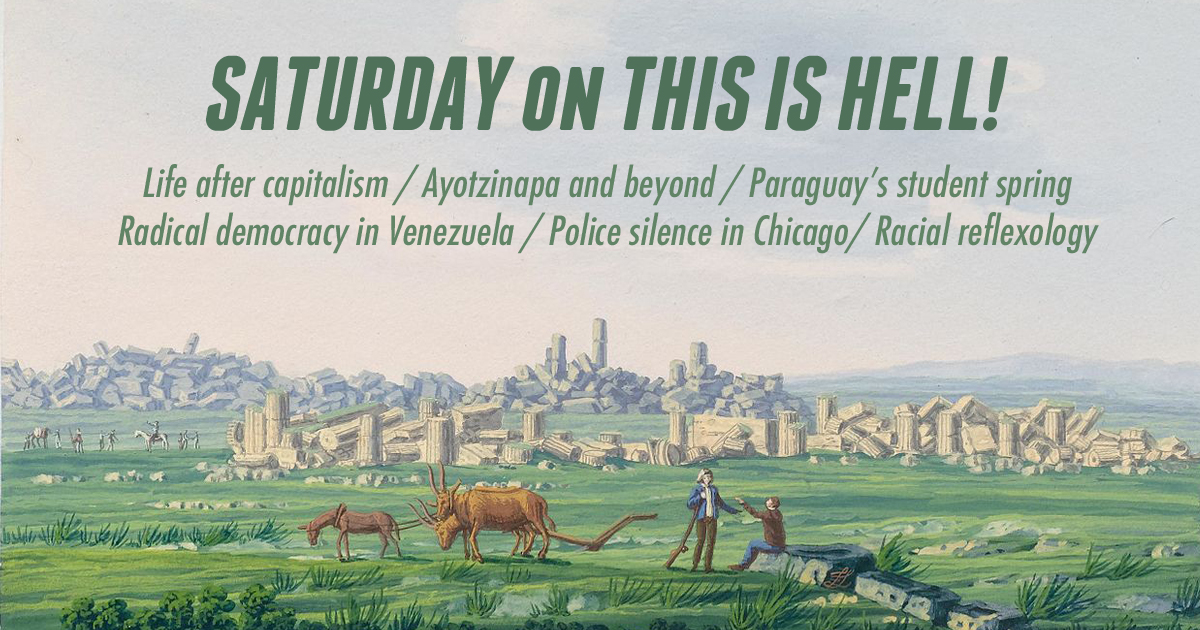