Basically the business model of big pharmaceutical companies wasn’t to do their own research and development, but was to find smaller firms that had come up with new, innovative drugs, buy them, get every dollar they could out of the patents they had, and then use the profits to enrich shareholders and executives.

Reporter, public records requester, researcher Julia Rock joins us to discuss her article at The Lever, "How Big Pharma Actually Spends Its Massive Profits: New research shows that pharmaceutical companies have spent more on enriching shareholders than drug research and development over the past decade." 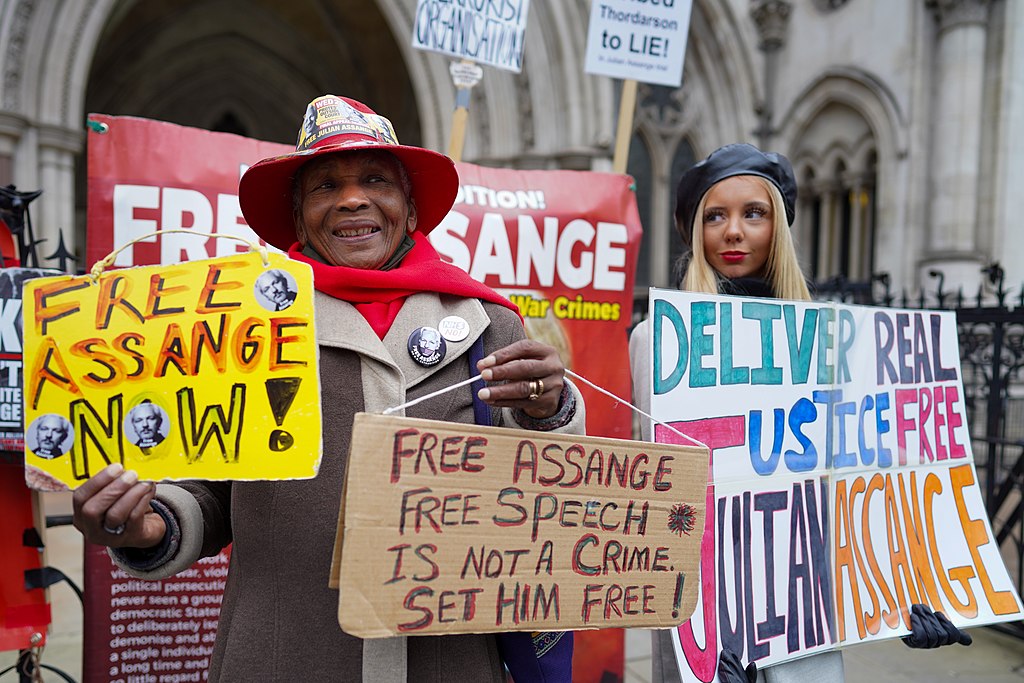 Welcome to the Moment of Truth: the curse that is the drink.

I’ve been feeling pressure to be optimistic lately. My friends encourage. A listener, a communist mailman in New Jersey, insists. Henry Giroux opines. My mother sent me a book by Jane Goodall called, “Hope.” It’s a lot of heat.

Here’s an amusement: a friend told me, “People can now eat pig hearts or get them as transplants, but they must choose only one of the above.”

I replied, “What if you get the transplant, dine for a couple years on aromatic herbs, truffles, and oils, and then have it removed, prepared, and served to you?”

He suggested that some scientists, more hungry than ethical, have been urging pig-hearted transplantees to eat a lot of basil and to be sure to leave their organs to science. He also said that the restaurant he’s creating the new menu for wanted to do a pig heart dish, but due to the new demand for pig hearts the price has skyrocketed.

Hearts are notoriously rubbery and full of cartilage. He and I once made calf’s heart soup in a medieval convent converted to a residence for social workers in Kilkenny, Ireland, and that sucker took hours and barely became remotely chewable. As for his restaurant menu, I told him he’d be better off with a softer organ. “Although that’s not what she said,” I quipped at the end.

Speaking of tender organs, recently a friend of ours, an old writer almost exactly twenty years my senior, by the name of Jay Wolpert, passed away. He wrote the 2002 version of “The Count of Monte Cristo,” and “Pirates of the Caribbean, the Curse of the Black Pearl.” He loved cinematic sword fights in a swashbuckling vein. He was a big fan of Stewart Granger in 1952’s “Scaramouche,” which he screened for us back when he still could remember who I was. I don’t know what a swashbuckle is, and I don’t think he ever told me.

I met him in the last few years of his life. We... read more