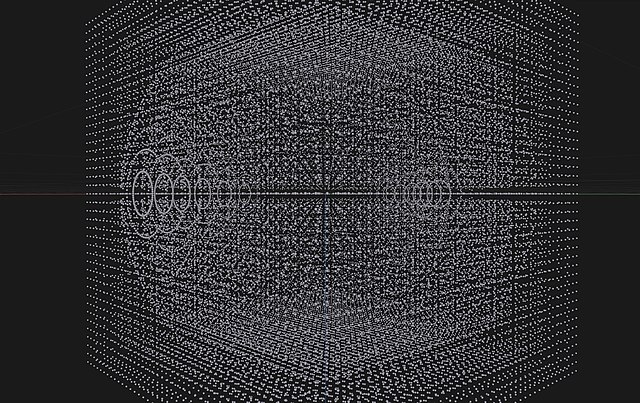 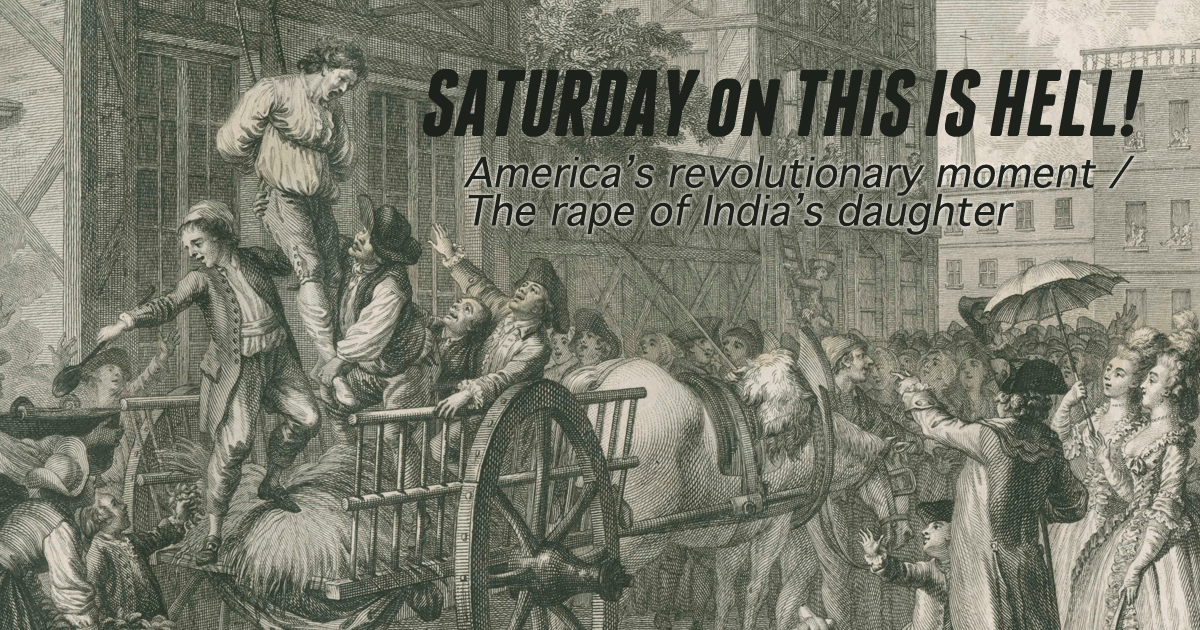 Listen live tomorrow 9AM - 10:30AM Central on WNUR 89.3FM or stream here at thisishell.com

Ray is co-author (along with Marie Raphael) of the book The Spirit of 74: How the American Revolution Began from the New Press.

9:50 -  Filmmaker Leslee Udwin follows a rape, a backlash, and a political movement in India.

Leslee is the director of the documentary India's Daughter. She'll be screening and talking about the film on Wednesday night at the Siskel Film Center. Listen live to win tickets!

Michael is author of the new book Killing the Host: How Financial Parasites and Debt Destroy the Global Economy

10:05 - Jacobin editor Megan Erickson explores childhood in an age of austerity and division.

Megan's new book is Class War: The Privatization of Childhood from Verso Books.

Javier is co-author (along with María Fernanda Berti) of In Harm's Way: The Dynamics of Urban Violence from Princeton University Press.

12:05 - Writer Michelle Chen looks to the present and future of digital labor organizing.

Michelle wrote the article The Unionization of Digital Media for The Nation.

We're worried that many left turns puts Jeff on the right.

Heather wrote the chapter Whose Arctic Is it? in the Worldwatch Institute's report State of the World 2015: Confronting Hidden Threats to Sustainability. 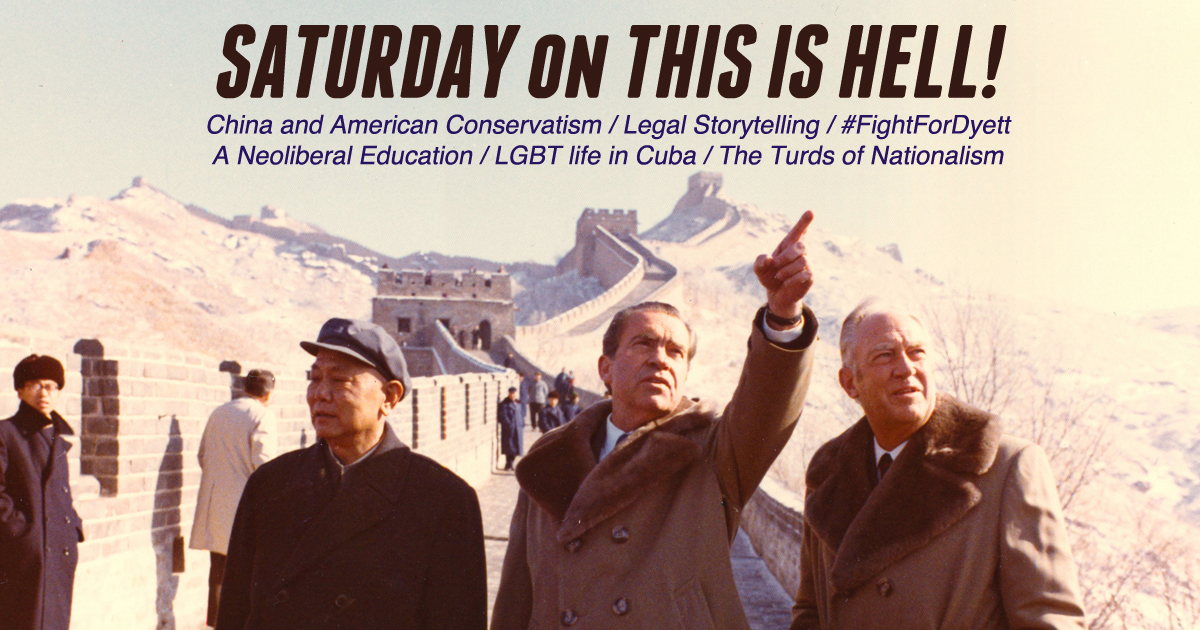 10:05AM - Lawpagandist Brian Foley explains the importance of narrative and storytelling in the courtroom.

Brian will be talking about the Legal Writing Institute.

10:35AM - Writer Eve Ewing remembers the ghosts of closed public schools in Bronzeville and beyond.

Eve wrote the letter Phantoms Playing Double-Dutch: Why the Fight for Dyett is Bigger than One Chicago School Closing at Seven Scribes.

11:05AM - Author William Deresiewicz surveys the cost of a neoliberal university education.

William is author of the September Harper's cover story The Neoliberal Arts: How college sold its soul to the market.

Dr. Roque Guerra will be speaking at the LGBTs in Cuba event on September 1st.

Don't worry, Jeff will be using a stick in this metaphorical situation.