This is Hell! returns this week with ALL NEW INTERVIEWS and ALL NEW, ALL OLD CHUCK! Stay tuned for details.
This Is Hell!
Manufacturing Dissent Since 1996
Subscribe to Podcast
New interviews throughout the week
Interviews
Guests
About
Support
Episode 956

Writer Richard Seymour explains how Jeremy Corbyn's campaign rewrote the possibilities of British politics - by breaking neoliberalism's monopoly on the political class and its media gatekeepers, and reconnecting a class (and generation) abandoned by its politicians with a robust socialist politics based on solidarity, democracy and equality.

Richard wrote the op-ed Corbyn: shifting the possible for the Times Literary Supplement and the essay Eternal Sunshine of the Spotless Centre for Salvage. 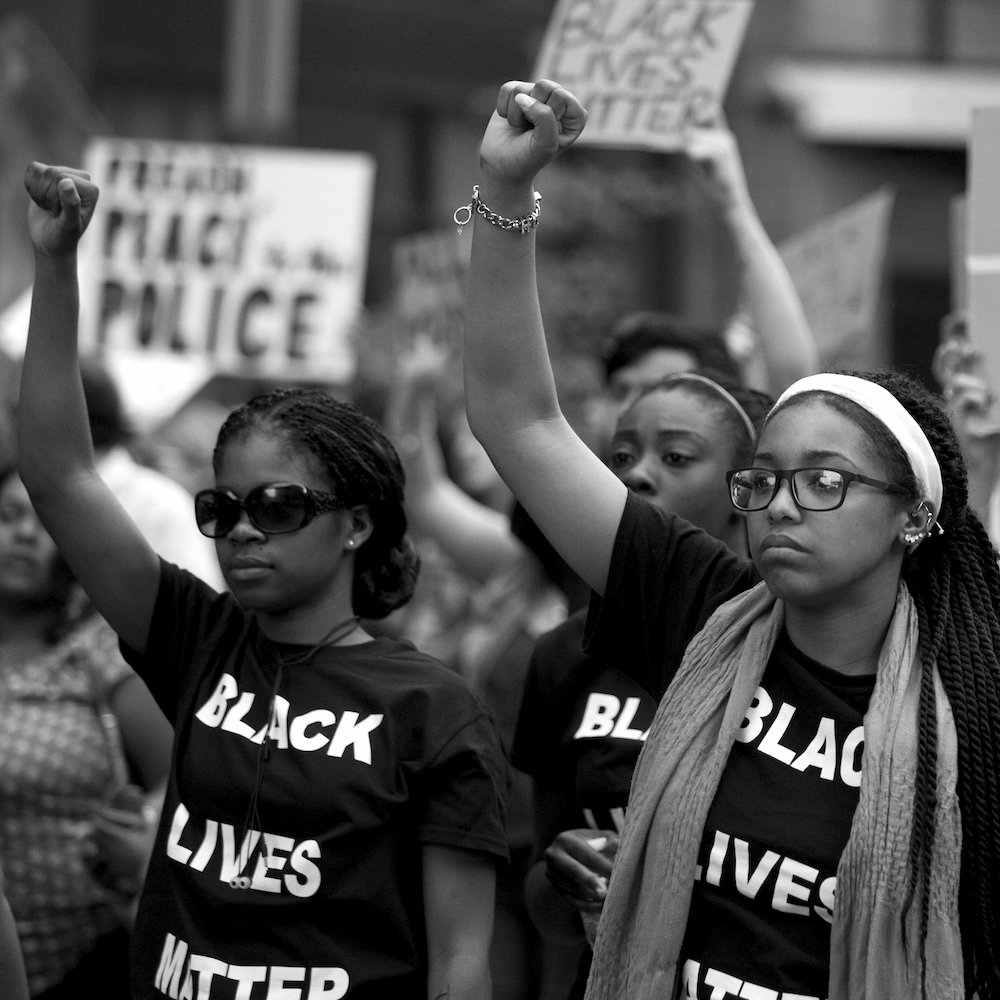 Writer Andrea Flynn explains how a class-only, economics-focused political agenda fails to deliver justice for women of color, and why confronting the structural causes of inequalities around health, wealth and violence requires an intersectional focus and the willingness to listen to, and follow, the women leading grassroots resistance to racial and economic oppression.

Andrea wrote the report Justice Doesn’t Trickle Down: How Racialized and Gender Rules are Holding Women Back for the Roosevelt Institute. 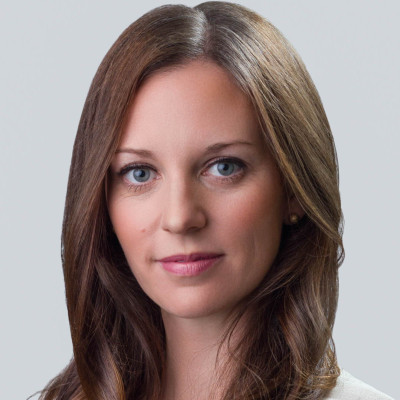 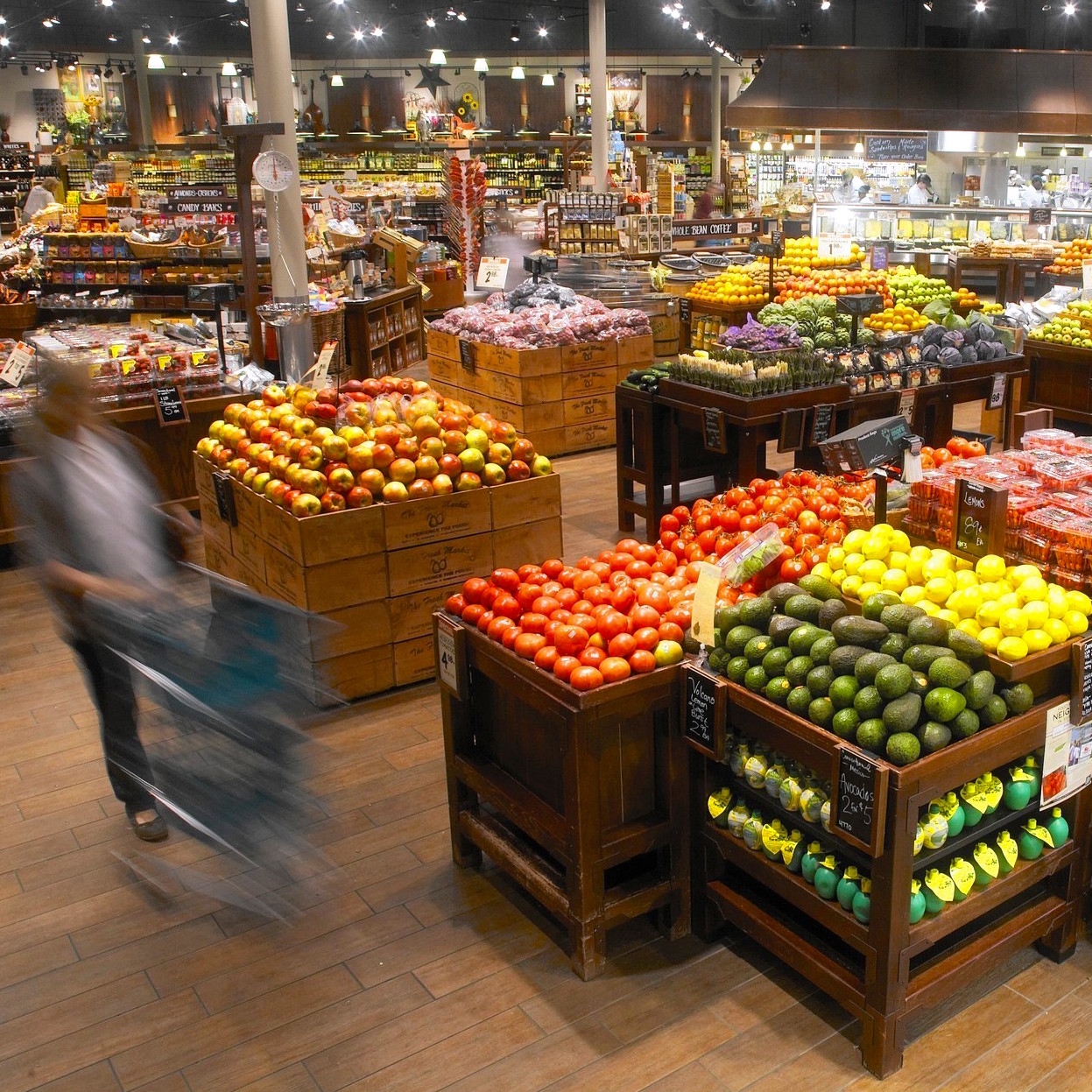 Writer Nicole Aschoff charts the downward prospects of Whole Foods-style conscious capitalism - as a flawed model for capitalists and consumers alike, unable to sustain growth and meet the demands of finance, and incapable of delivering the longterm social and environmental change the company sells to its customers. 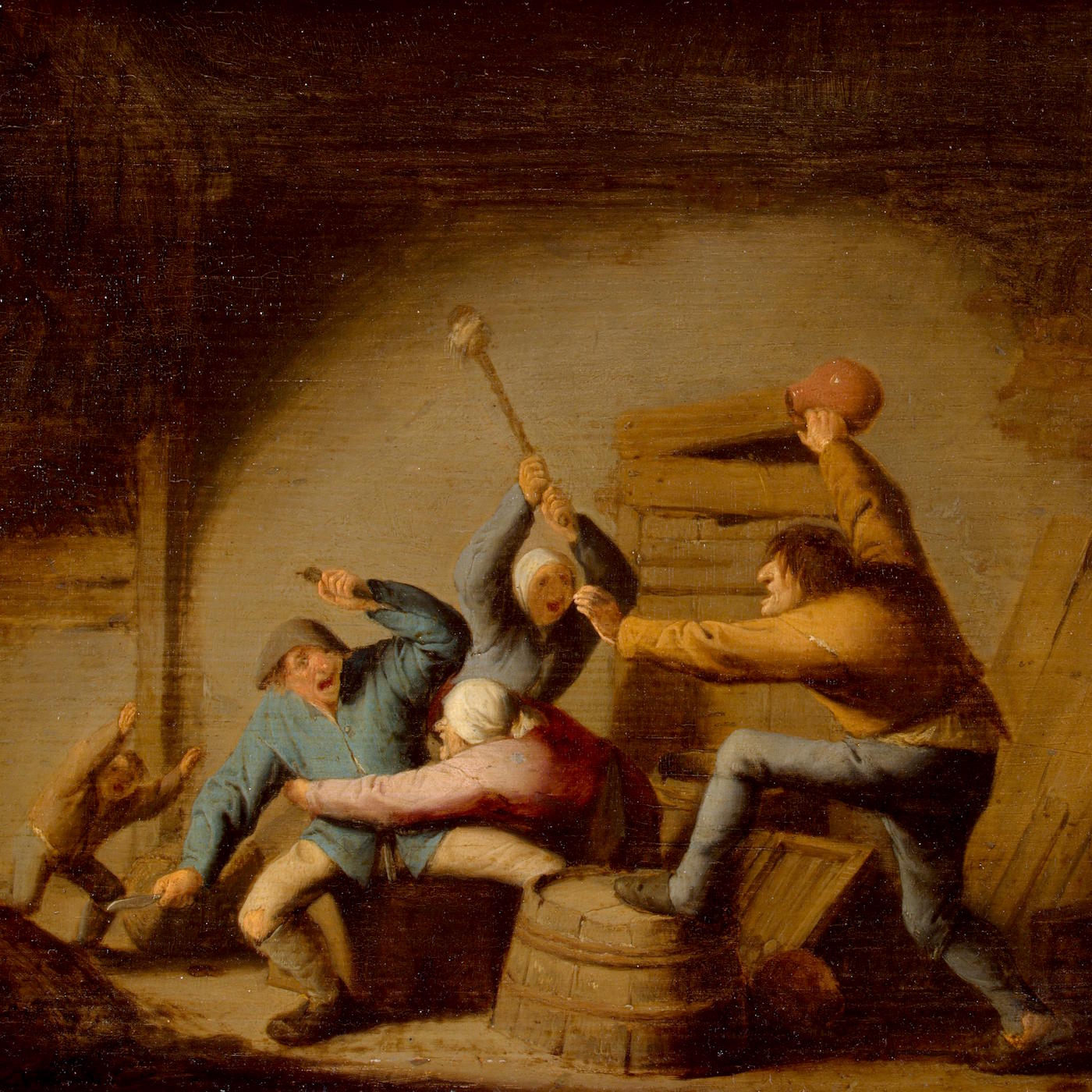 Down with people: How cultural elitism went mainstream.

Writer Angela Nagle examines the dark politics of mass hatred - from urbanism's new Malthusian panic over scarcity and overcrowding, to the ways consumer culture and neoliberal politics shape individuals with no relation to the other but opposition - and explains why the Sanders and Corbyn campaigns hint at a popular turn against misanthropy.

Angela wrote the Baffler article Enemies of the People and is the author of the soon to be released Kill All Normies, which we'll talk about with her in a few weeks. 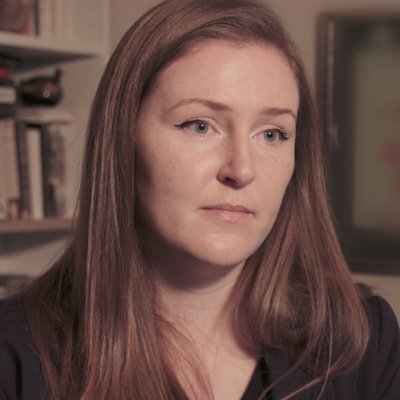 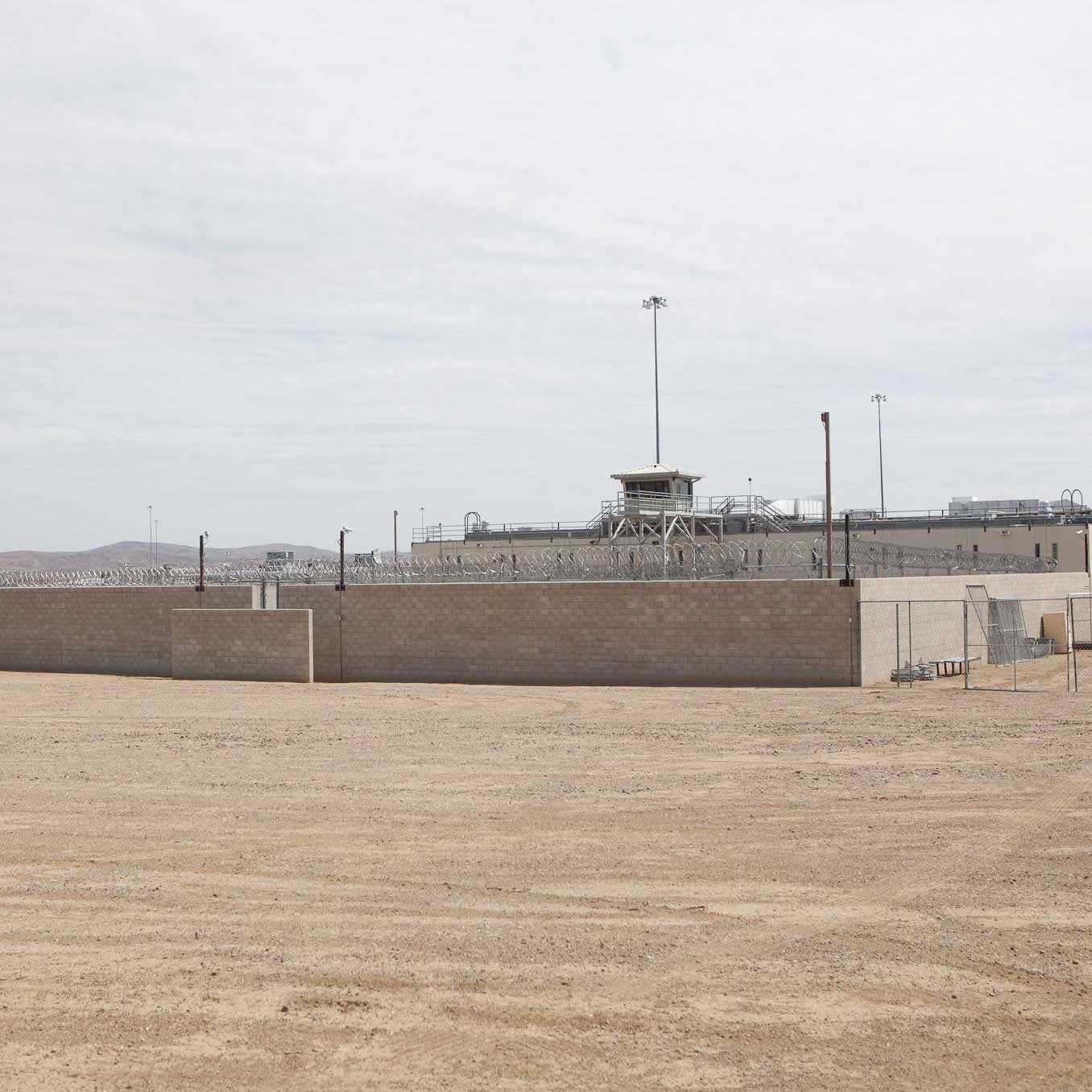 No way they don't know: On the toxic ecology of mass incarceration.

Journalists Maureen Nandini Mitra and Candice Bernd explore the toxic (literally) state of mass incarceration - from the hazardous conditions faced by incarcerated people in sites across America, to the larger corporate and government pressures that remove the health of prisoners from regulatory oversight, and poison communities on both sides of the wall. 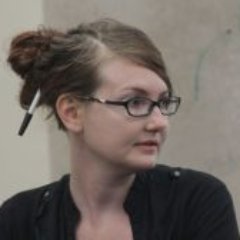 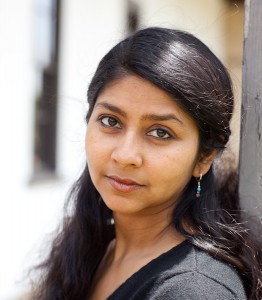 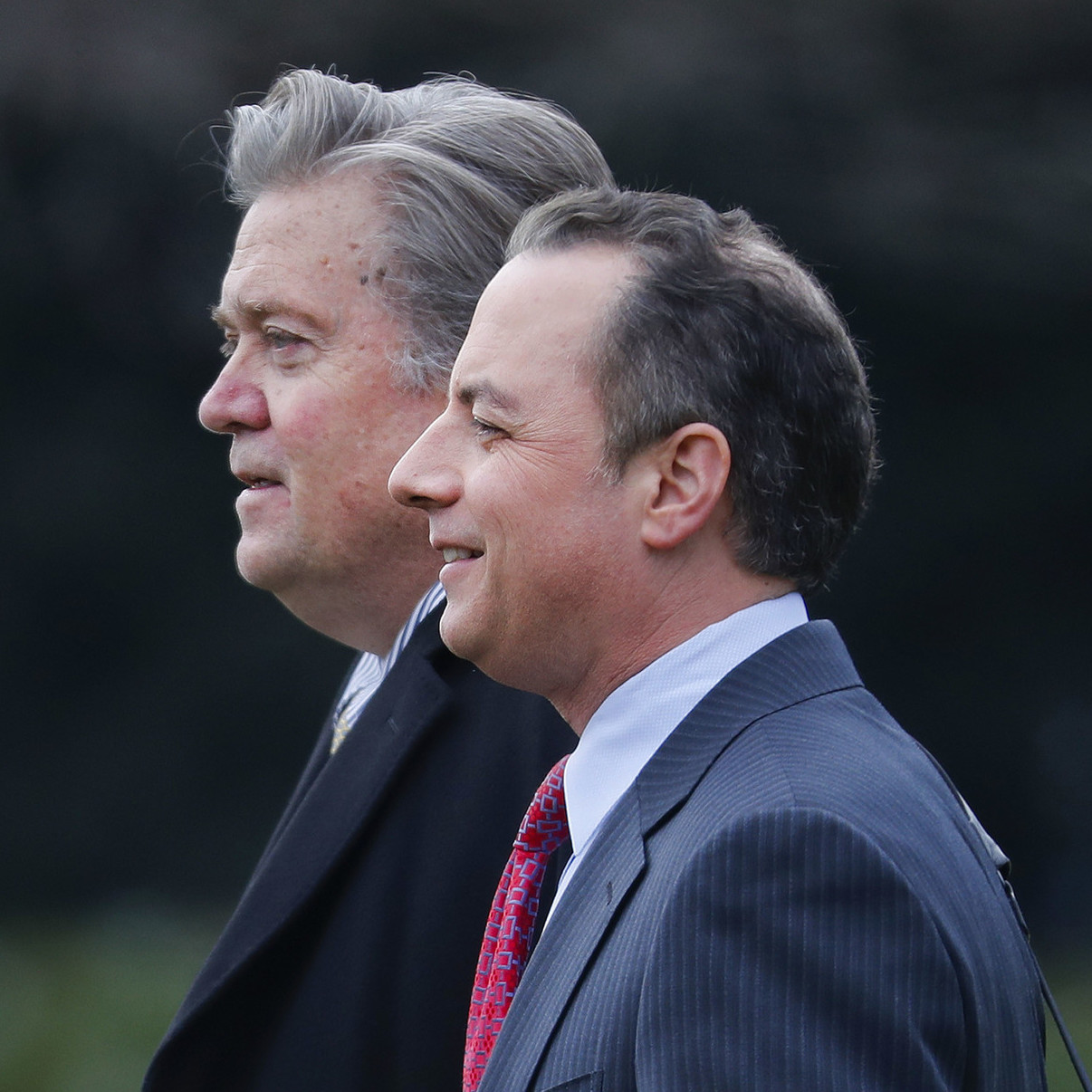 In a Moment of Truth, Jeff Dorchen does a bad job catching you up on the HBO prestige drama "Big Little Lies," then changes the channel to a less-prestigious drama involving Steve Bannon, Reince Priebus, several dog skeletons, Dominos Pizza, arsenic, and finally a protagonist (unpictured) who hopefully gets us into a second season of this depressing show.