You know when they had advertisements for the candidates on poles? You can see clearly whose money was there. At the very top was a metal hanger with two nice looking posters, and that was Fidesz. In the middle was a single picture with a cardboard backing, that was Jobbik. Under that, kind of wrapped around and glued to the pole were all the parties on the left - and they were different ones because they weren't really together.

Our Man in Budapest, Todd Williams reports on the total non-surprise of last week's Hungarian elections - as Prime Minister Viktor Orbán won a fourth term easily, dominating the media with messaging on the specters of immigration and George Soros, consolidating and deepening his political power over Hungarian politics. 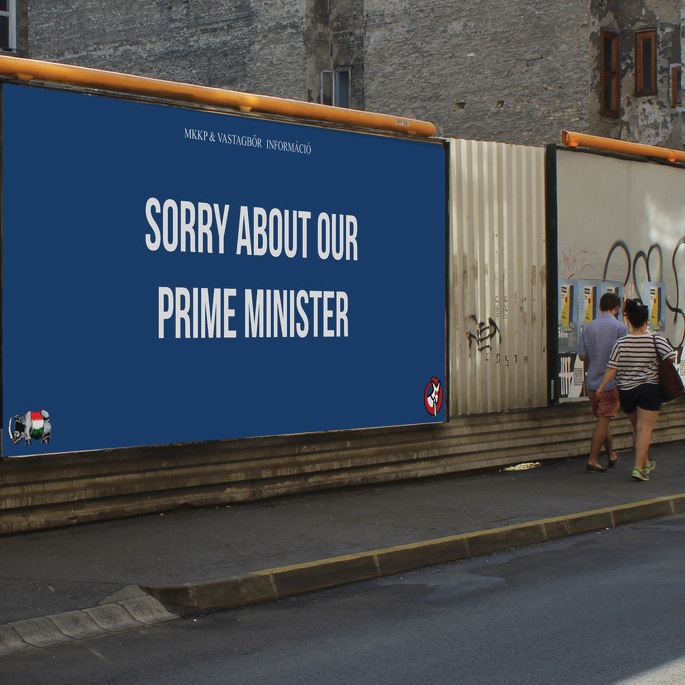 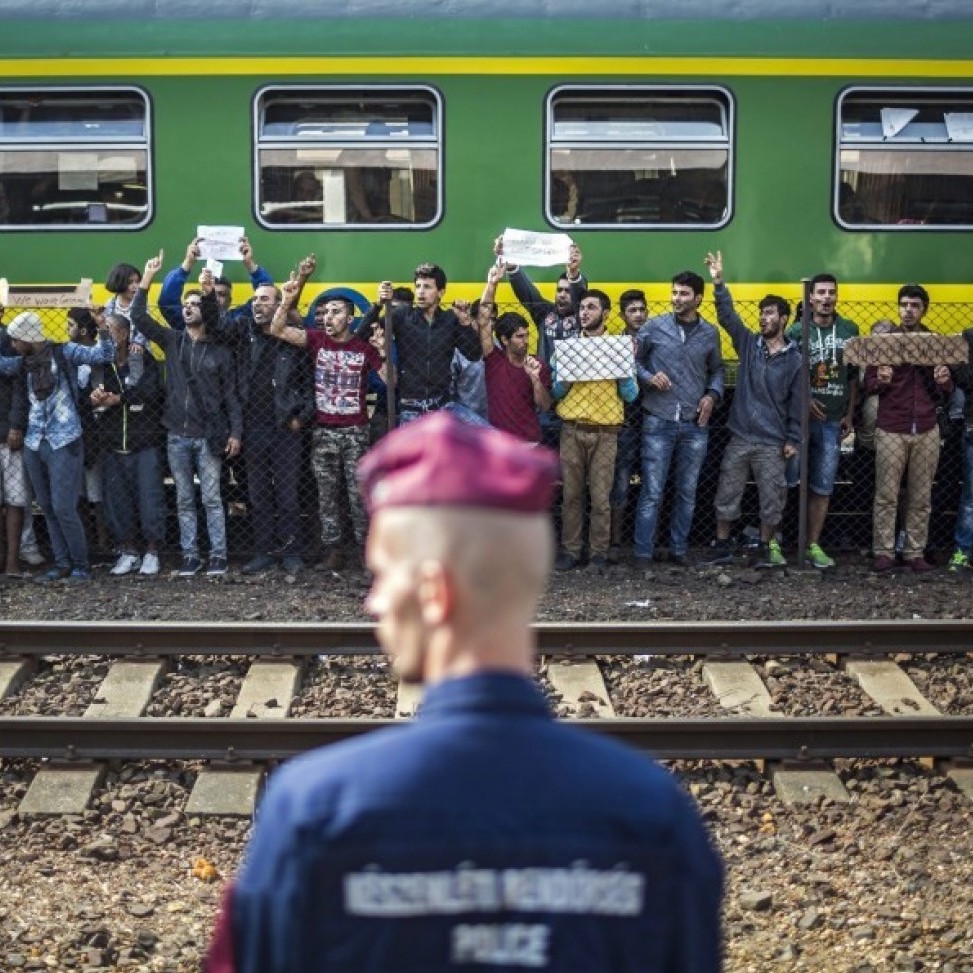