War is a valid metaphor: US influence in Brazil's judicial revolt. 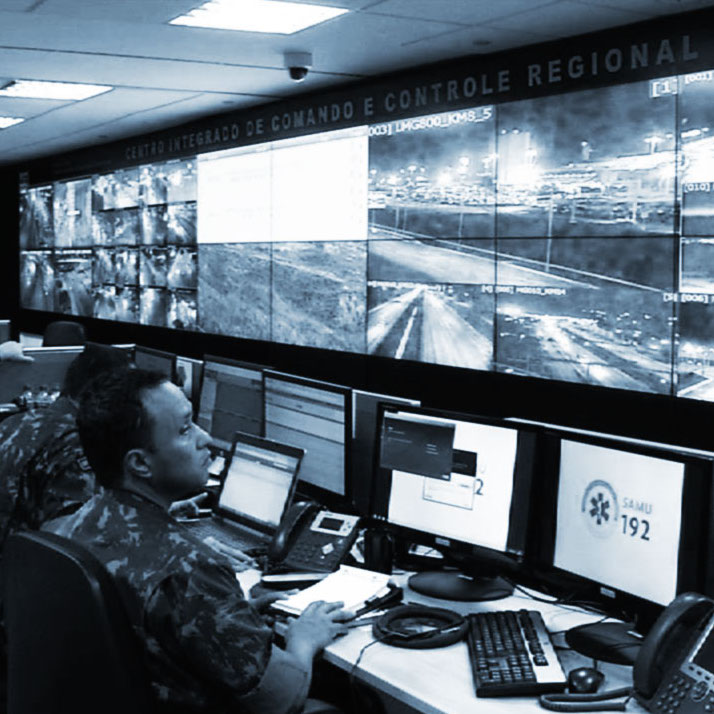 People are dying because of the measures implemented by the post-coup government and supported by the US. 12 million people have slipped below the poverty line since the coup began against Dilma Rousseff. Hunger is coming back to Brazil, the UN is going to put Brazil back on its World Hunger Map, which it was off in 2010 for the first time ever. There's a lot of suffering caused by these deep austerity programs initiated by US-supported, conservative presidents all over Latin America. War is a good metaphor for that.

Live from São Paulo, correspondent Brian Mier explains how the Brazilian judiciary turned into a weapon against the country's democratic process, manufacturing corruption charges against Brazil's left (and ignoring massive, real corruption in Brazil's post-coup government) in a US-backed campaign to transform Latin America into a compliant, corporate-run client state.

Voices of the Brazilian Left: Dispatches from a Coup in Progress is available now from Brasilwire. Brian's colleague, Dan Hunt wrote the article Hidden History: The U.S. 'War on Corruption' in Brazil for Truthdig.