Allegations of Lula being a communist was a part of the narrative surrounding the January 8 attack. It's a re-hashed, Cold-War argument, but it was mainly an attempt to grab power, to hold on to power. With ample support from Steve Bannon's international fascist network and other Robert Mercer style actors, that have been coming back and forth. They have been giving a lot of advice to Bolsonaro's sons, especially Eduardo Bolsonaro, based on total ignorance of Brazil and Brazilian law. So, some of the advice they took is going to get them in big trouble. Because Brazil doesn't have the same laws as the United States - thank God! There is this idea that so many people have, even good friends of mine who are good leftists - that there is something inherently superior about the United States' conception of freedom of expression over other countries around the world. Something about the U.S. constitution, that makes it so special so much more special than all the other constitutions around the world. A perfect example of American exceptionalism really.

Chuck welcomes friend of the show Brien Mier back. Brian is a correspondent for TeleSur English in Brazil, and editor of the book Year of Lead: Washington, Wall Street and the New Imperialism in Brazil as well as correspondent for the independent news outlet Brasilwire. He talks to us about the recent right-wing uprising in Barzil that mirrored the January 6 coup attempt - and how Brazil's government is doing a better job at fighting this sort of thing than its counterpart in the United States. 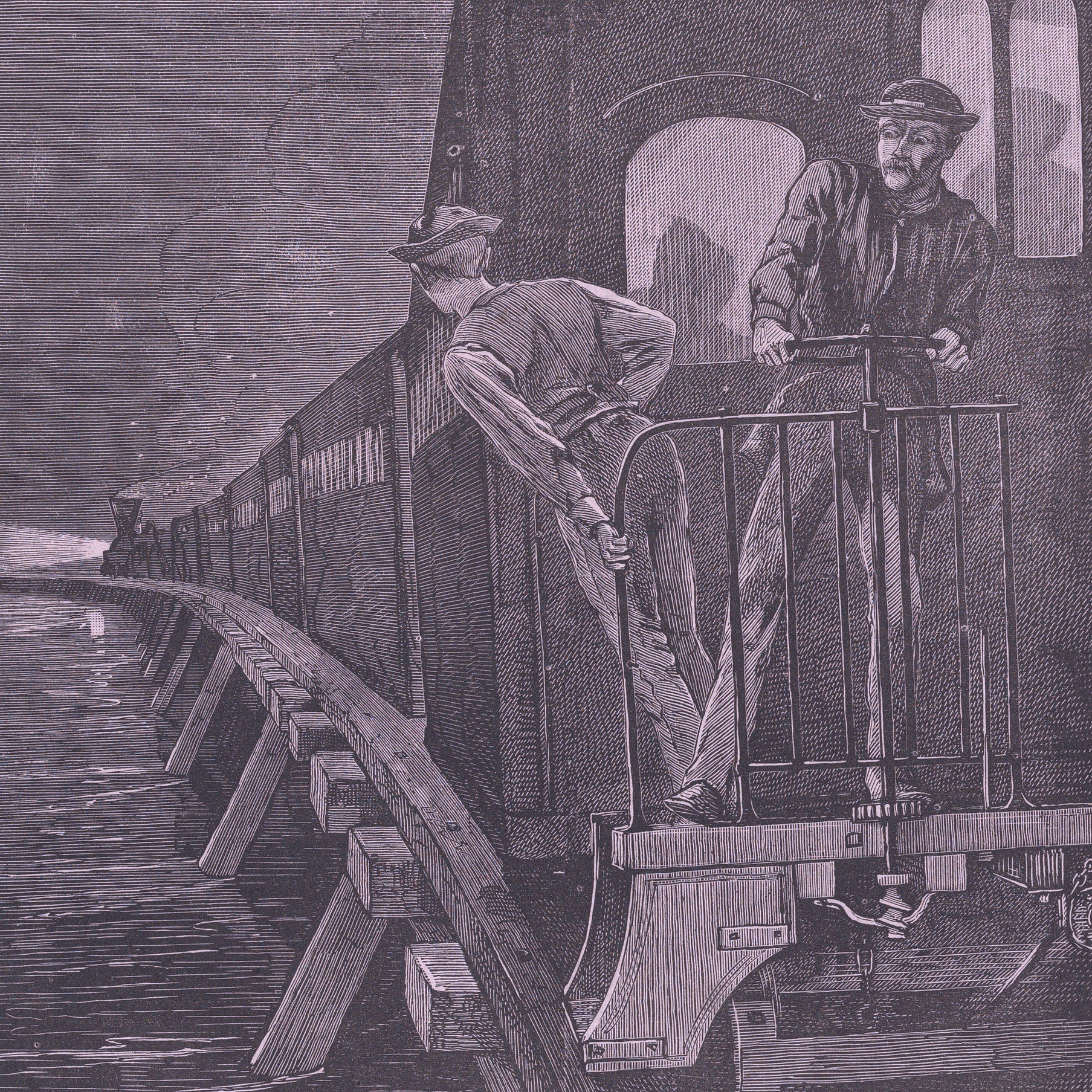 I don't think the future is cancelled anymore: On class struggle after COVID-19.