Replace the system, not the parts: Change beyond statues and hashtags. 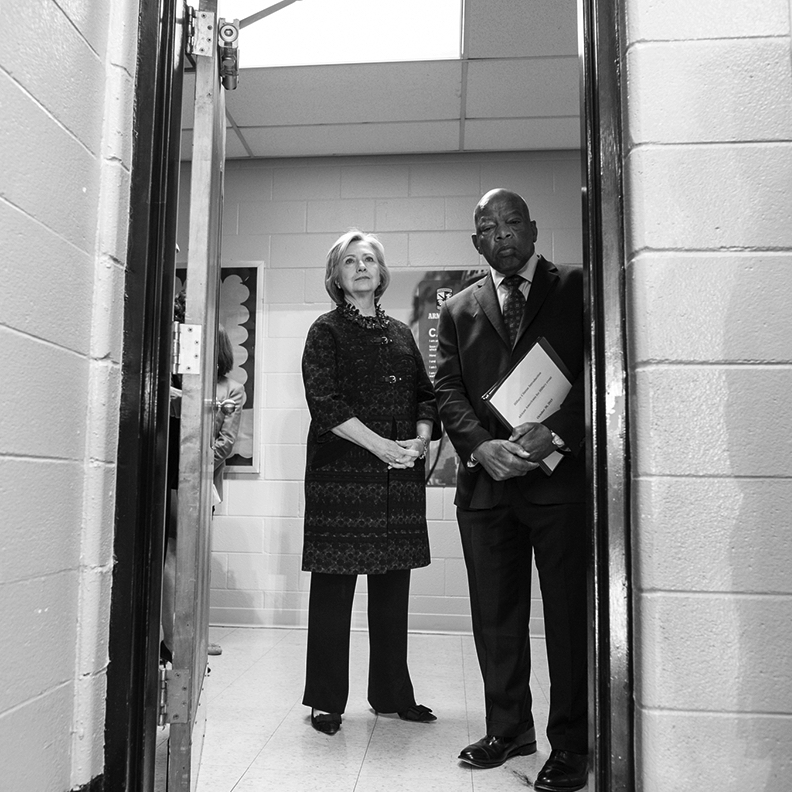 John Lewis hasn't said a word about stealing pensions, he hasn't said a word about the attempts of successive Atlanta mayors to privatize public transit, to privatize schools, or about gentrification. John Lewis is a statue, a civil rights statue. He can be counted on to offer an opinion on the value of nonviolence, but John Lewis has a US Navy ship named after him. To be fair it's not a war ship, it doesn't pack missiles and guns, but it's there to resupply the war ships.

Black Agenda Report's Bruce Dixon explains why the crisis of illegitimacy spreads way beyond Trump's presidency, and across the American political class - including modern Democratic Party leaders from John Lewis and Corey Booker to Bernie Sanders - and explains why resistance is forged person-to-person, on the streets, not at DNC headquarters.

Bruce wrote the recent articles Mocking, Marching, Stopping the Hate and Dumping Trump Are Not Enough and Is It Time To Revoke John Lewis’s Lifetime Civil Rights Hero Pass? for Black Agenda Report. 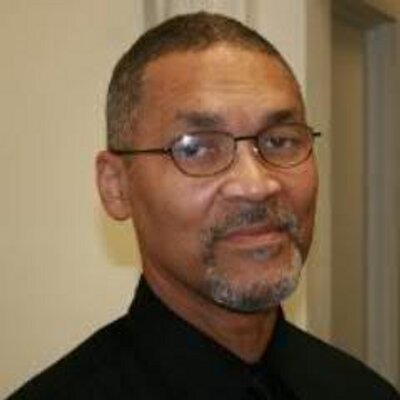 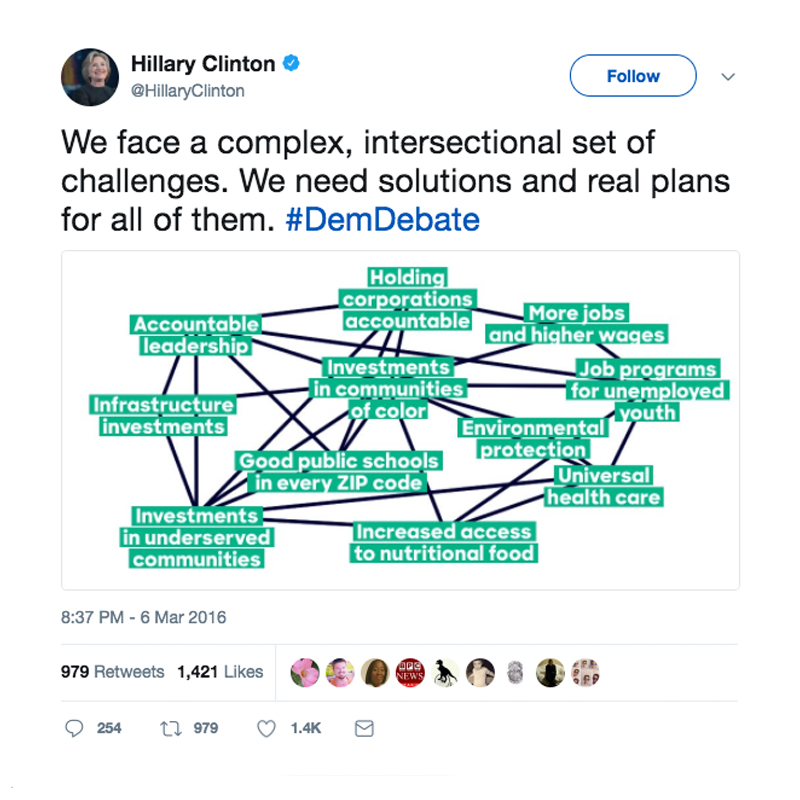 Thoughts on the corporate capture of intersectionality. 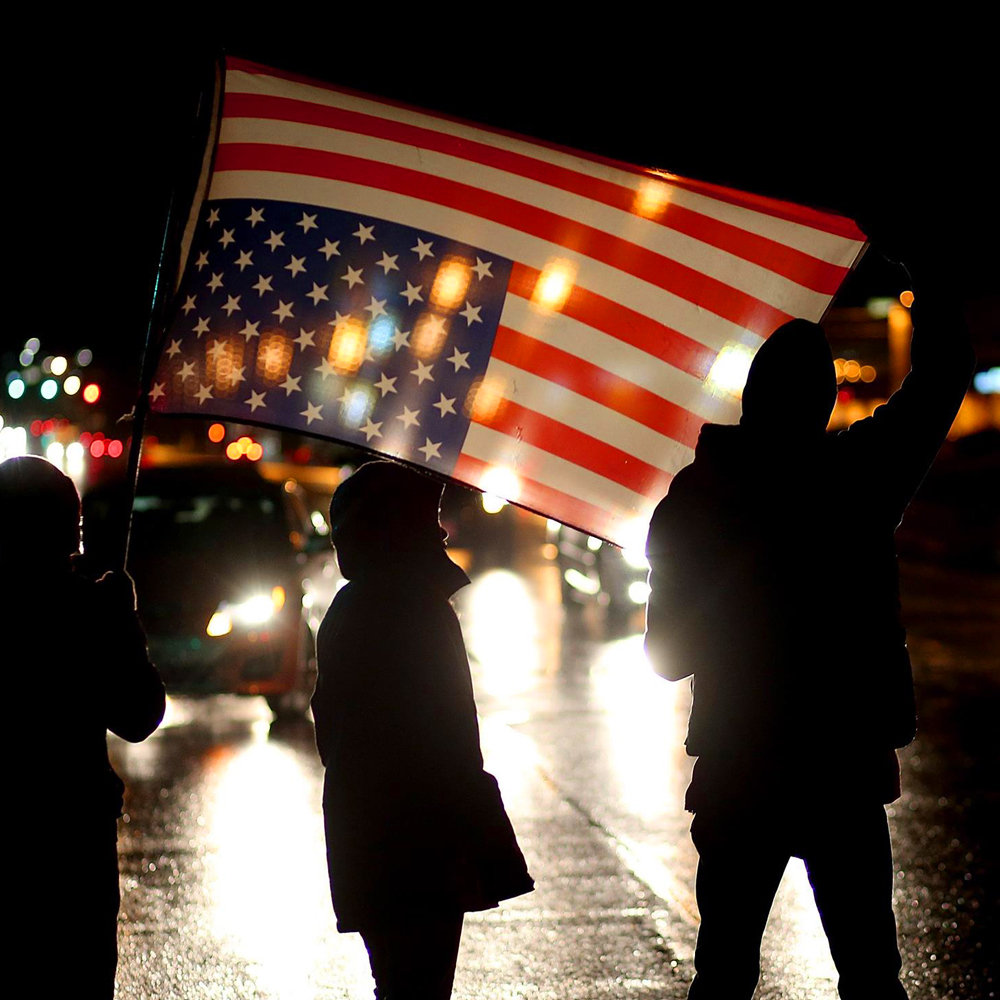 Ferguson forever: Liberals won't solve racial injustice as long as they are part of the problem.