It was the state: Ayotzinapa's crime scene spreads upward.

Everyone knows that behind this there's something huge. The government wouldn't have gone to these lengths to cover it up if there wasn't something extremely damaging to its reputation, to its very existence in power. That's one of the reasons Ayotzinapa has become such an emblematic case, and why people won't let it go.

Live from Mexico City, Laura Carlsen reports on developments in the 2014 case of the disappearance of 43 students from Ayotzinapa Rural Teachers' College, including overwhelming evidence of government involvement in the crime and subsequent cover-up, and connections between the state, cartels, Drug War weapons and repression of the Mexican people.

Laura Carlsen is the director of the Americas program at the Center for International Policy. 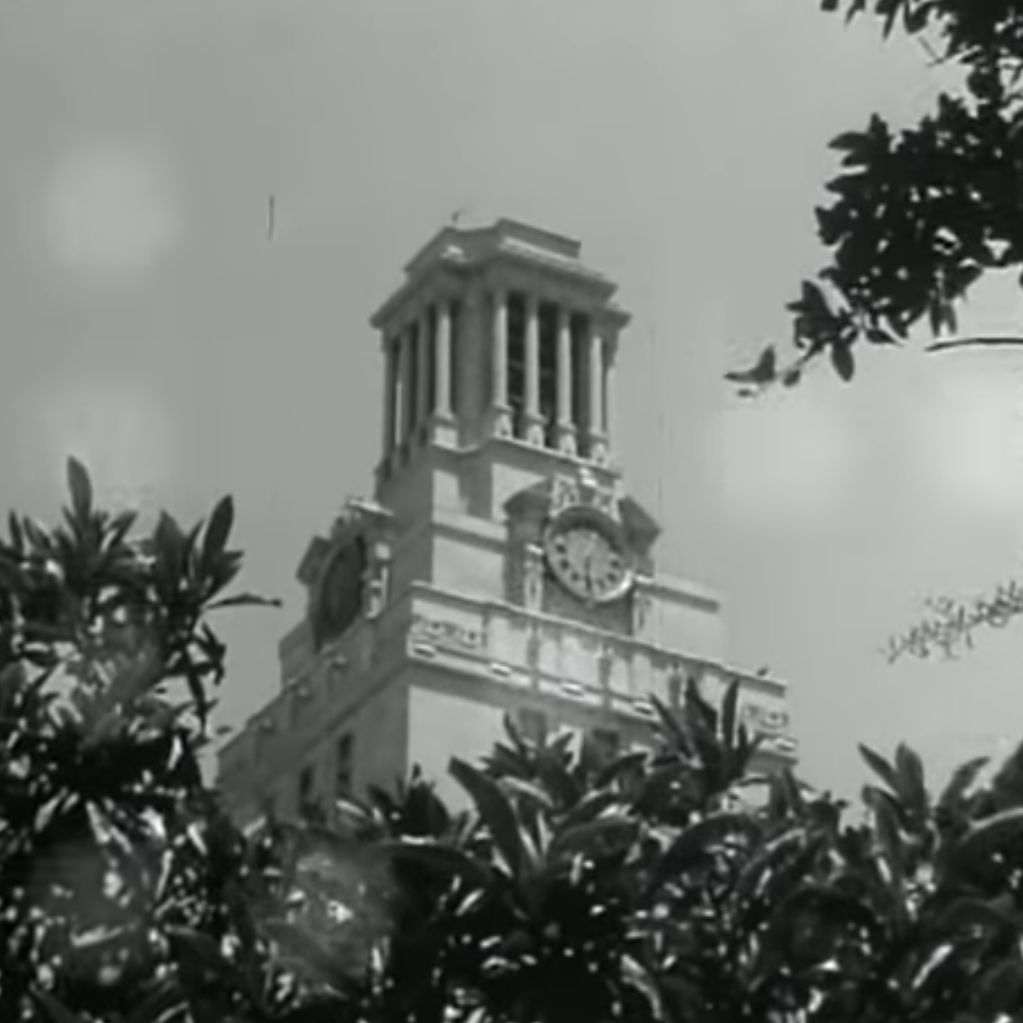 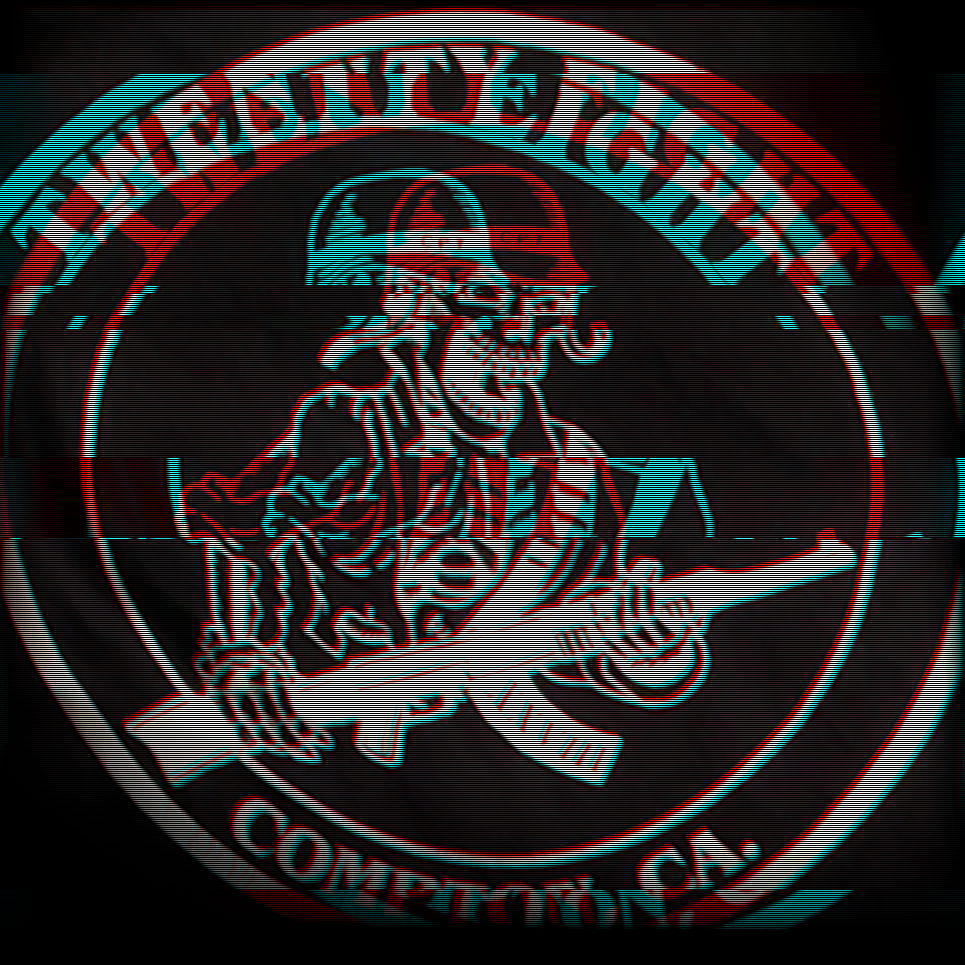 On the street gangs of the Los Angeles Sheriff's Department.

A view on Trump and Mexico, from the other side of a future wall.