The fear is that political dissidents in Hong Kong would be sent to China to be imprisoned. This had already been happening under the radar with secret detentions. There was the case of the Causeway Bay booksellers who published books critical of Chinese president Xi Jinping - they were kidnapped in Hong Kong and reappeared in China to face charges, but that occurred secretly - the law would allow for this to occur publicly. I think the government thought the public would see this as closing of a loophole, but they did not expect much response, much less a response on this scale.

Journalist Brian Hioe reports on the massive, ongoing protest wave against Hong Kong's extradition bill - as a proposed law targets political dissidents on the island, the largest demonstrations in history have risen against the legislation, police brutality toward protestors, and the local government's acquiescence to Beijing's authoritarian threat.

Brian wrote the article No End in Sight to Demonstrations in Hong Kong After Another Refusal by Lam to Withdraw Extradition Bill for New Bloom. 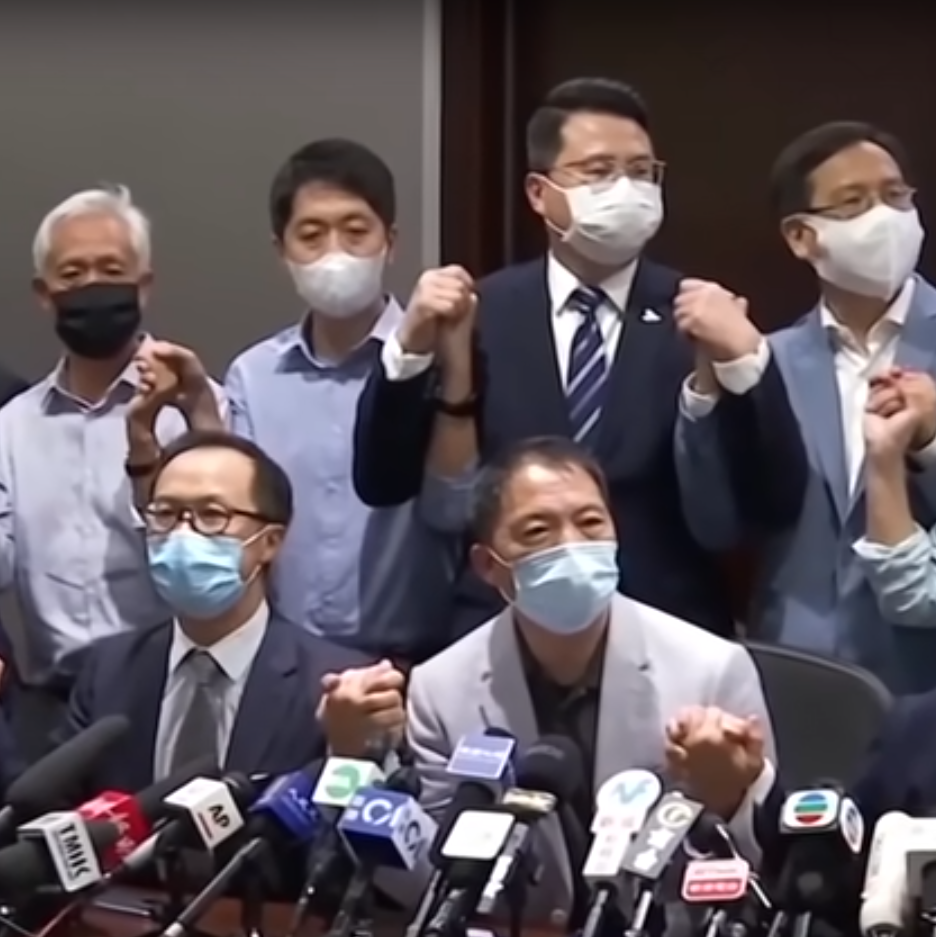 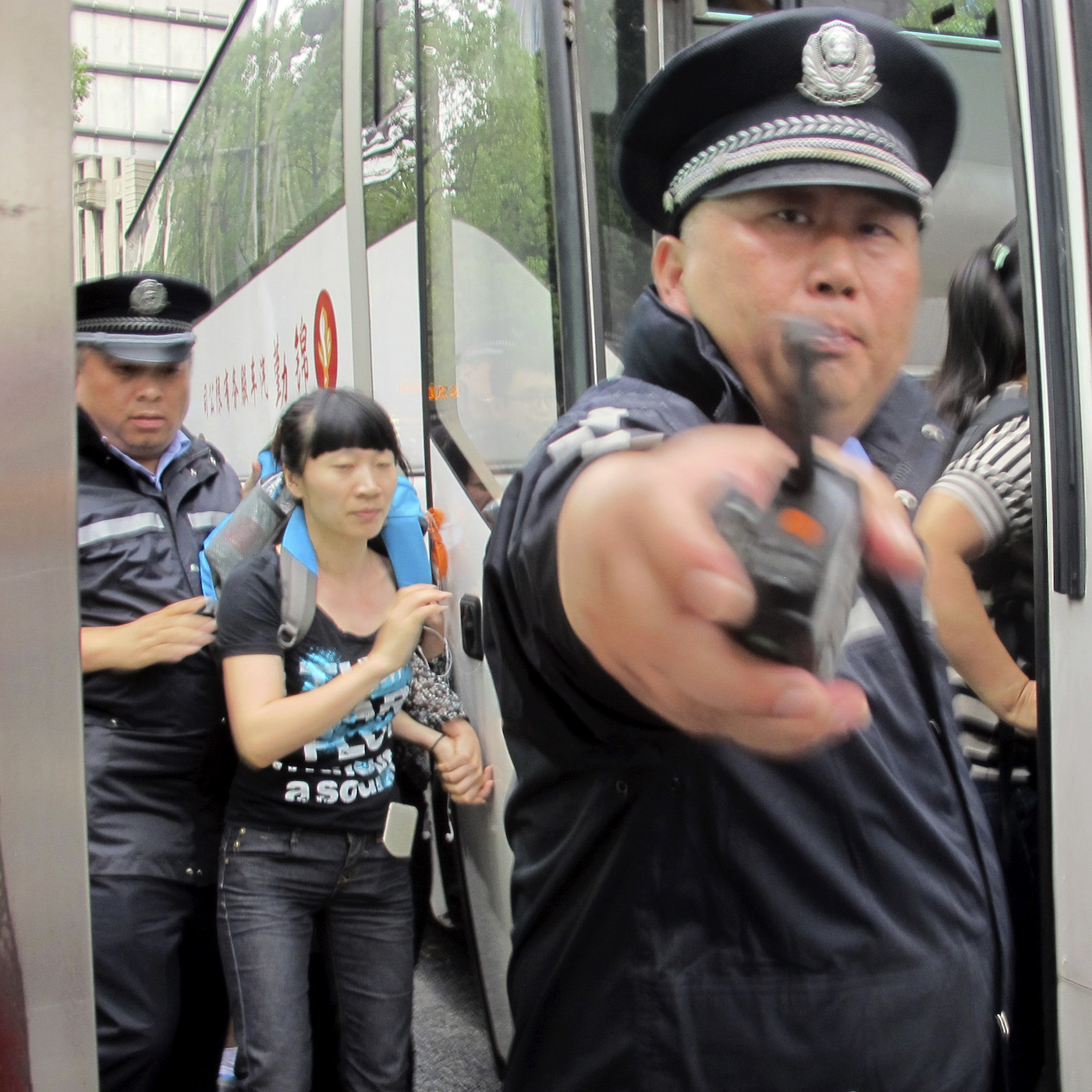