This is Hell! Back to Normal Schedule! Unless Otherwise Noted New Shows Monday - Wednesday, 10am CST
This Is Hell!
Manufacturing Dissent Since 1996
Subscribe to Podcast
New interviews throughout the week
Interviews
Guests
About
Support
Episode 1065

Journalist Brian Hioe reports on the massive, ongoing protest wave against Hong Kong's extradition bill - as a proposed law targets political dissidents on the island, the largest demonstrations in history have risen against the legislation, police brutality toward protestors, and the local government's acquiescence to Beijing's authoritarian threat.

Brian wrote the article No End in Sight to Demonstrations in Hong Kong After Another Refusal by Lam to Withdraw Extradition Bill for New Bloom. 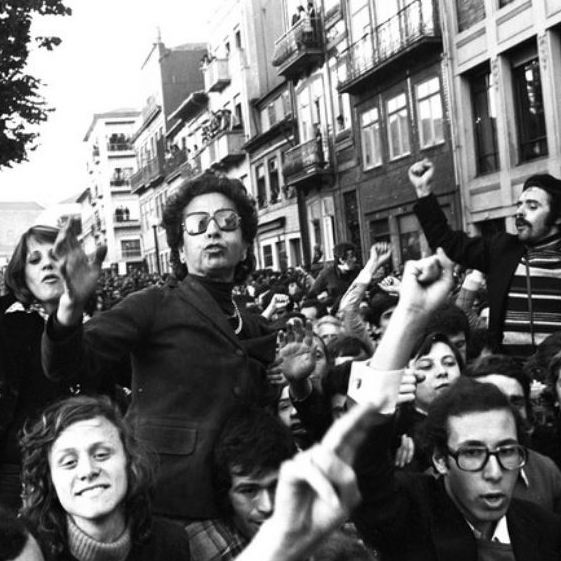 These were the happiest days of my life: On Portugal's Carnation revolution.

Historian Raquel Varela explores the work and the workers behind Portugal's 1974 revolution - after a military coup ended 48 years of authoritarian control, the impoverished working class transformed society - and themselves - through a social revolution both within and beyond the state.

Raquel is author of the book A People's History of the Portuguese Revolution from Pluto Press. 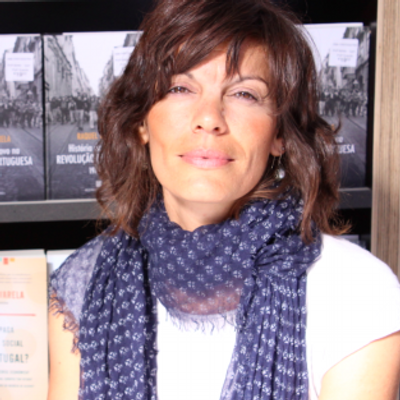 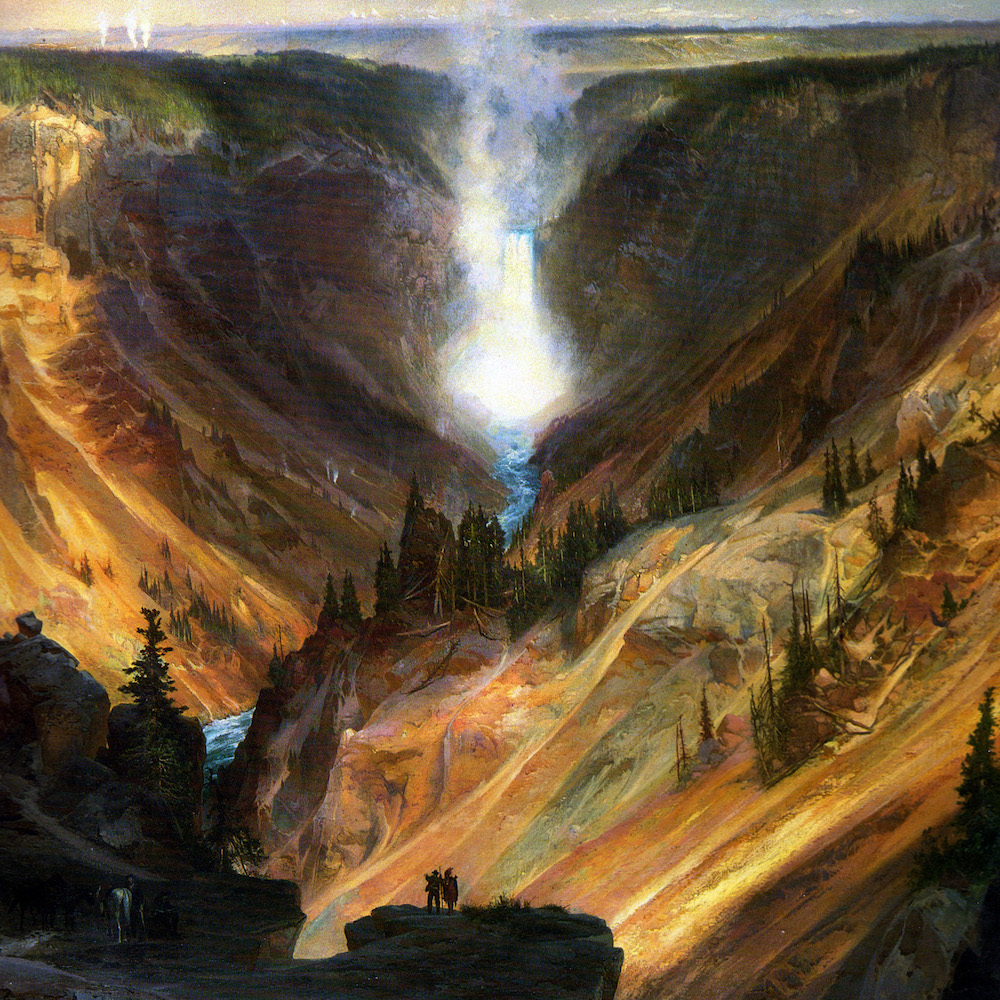 What the people lose when public land is privatized.

Political scientist Steven Davis explores the fight over public land privatization and transfer - as the libertarian right attacks the very idea of federally-protected land, every biological, economic, and political argument calls for protecting natural spaces and holding natural resources in common, for the good of all people.

Steven is author of the book In Defense of Public Lands: The Case against Privatization and Transfer from Temple University Press. 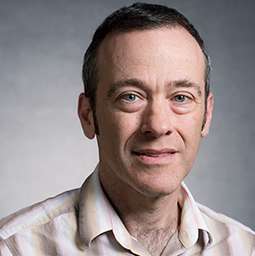 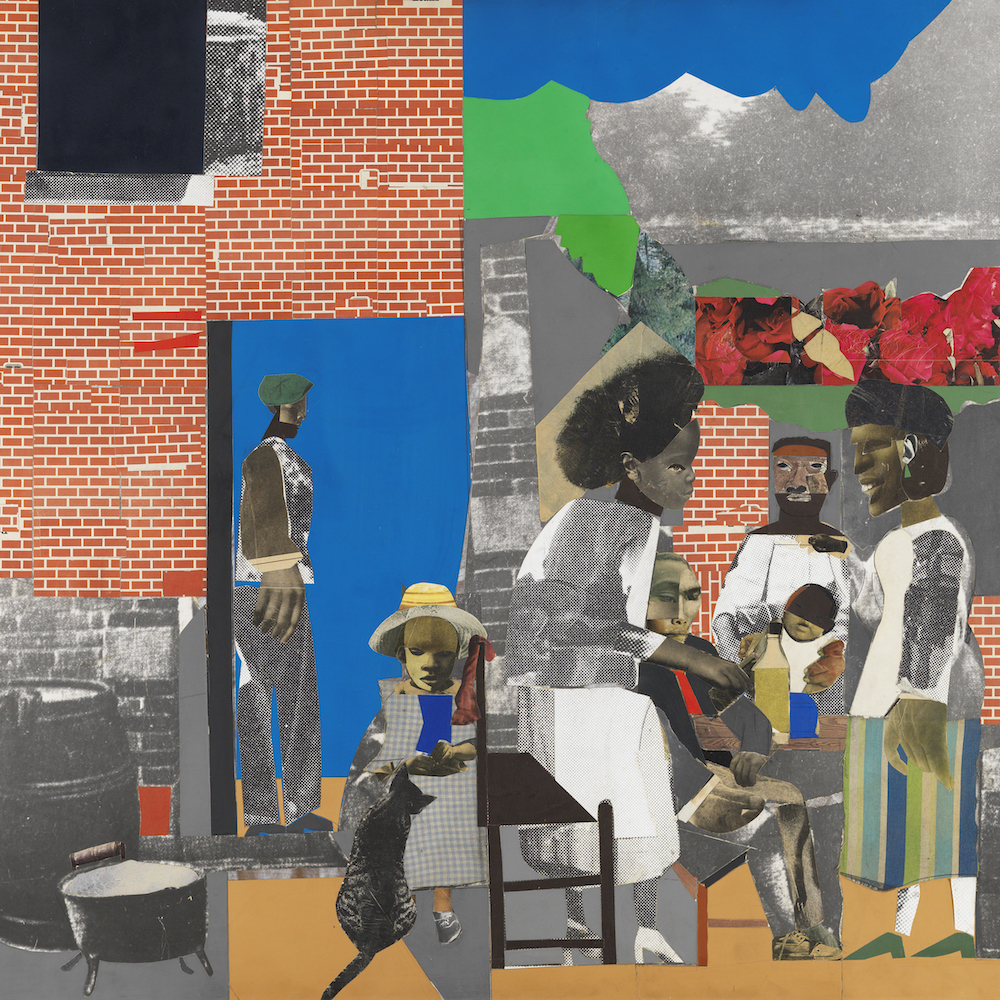 To steal one's life back: On the power of fugitive Blackness.

African American studies scholar Marquis Bey explores the fugitivity of Black life in White America - as a power in and beyond resistance to oppressive structures, a subversive source of joy in the face of imposed social death, and a posture of intention and resistance in an unjust world.

Marquis is author of the book Them Goon Rules: Fugitive Essays on Radical Black Feminism from University of Arizona Press. 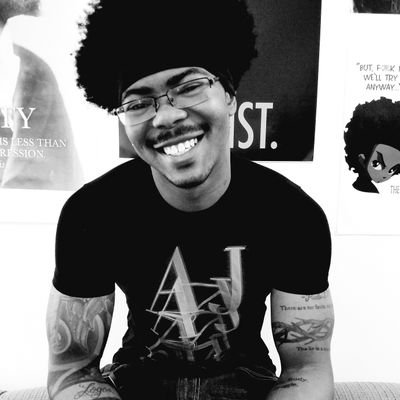 More questions than answers about the nature of storks.

In a Moment of Truth, Jeff Dorchen doesn't really answer a question not asked of him, and stumbles on a few truths about creative bugs, stock-making, the discourse, sperm, bodliy sovereignty, the soul and chili fries. What was was the question again?