They may have declared the end of the War on Terror, but they have not declared the end of the security apparatus that they have constructed as part of the War on Terror. So the Department of Homeland Security is the behemoth of that. There were a lot of laws put in place after September 11, that were part of the creation of the Department of Homeland Security in 2003, that create this vast authority for federal agents to do this kind of policing inside the United States. Many of those like the laws they used in Portland in the summer of 2020 hadn't been invoked previously. But they're still on the books. The border patrol specifically re-positioned themselves as being the front line against terrorism. When you look at their national ethos, when you look at their documents online, terrorism is at the front of what they claim that they're doing. Even though most of what they're doing is stopping people who want to come and work in the U.S. or more recently stopping people who simply want to apply for asylum in the U.S. in the border zone. They nevertheless represent themselves as the front line against terrorist infiltration into the U.S.

Reece Jones talks about his book "Nobody Is Protected: How the Border Patrol Became the Most Dangerous Police Force in the United States" 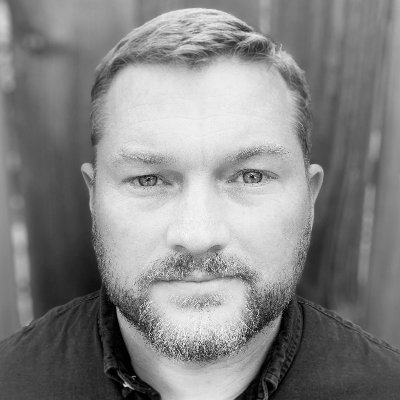 Reece Jones is a Guggenheim Fellow and political geographer who studies the relationship between states, borders, and people on the move. He teaches at the University of Hawaii.

Reece Jones' site at the University of Hawaii