Sep 25
Episode 1382: What the US government knew about climate change / James Gustave Speth

James Gustav Speth on five decades of US government knowledge of climate change and promotion of the fossil fuel industry, a legal challenge to power from children growing up in the shadow of catastrophe, and his book They Knew: The US Federal Government's Fifty-Year Role in Causing the Climate Crisis from MIT Press. 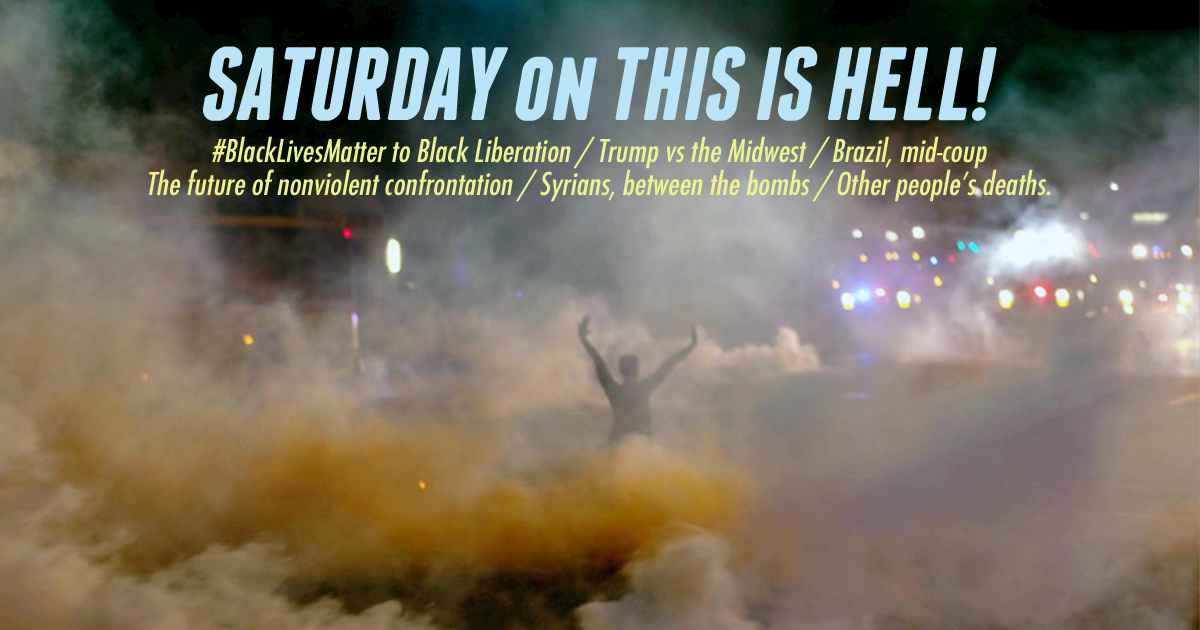