The goal of Evanston's reparations is to address the discrimination that happened in Evanston that was perpetrated by Evanston and after a pretty comprehensive stakeholder-driven process, basically community meetings and a lot of discussion, they decided that housing would be the first way -- the first kind of prong where they would try to start to make amends... It was pretty democratic, the whole process, you know I went into it being a little skeptical, like probably a lot of people are just hearing the basic details but I have to say I came out pretty inspired and impressed by this whole effort and really just the fact that this is the first place in the country that just did something. I think one of the reasons so few reparations initiatives have happened on any front anywhere is the enormity of the the issues and the challenge and that becomes kind of paralyzing and this initially small group of leaders in Evanston just didn't let that stop them and went ahead and did something and they're the first ones to say that it's not perfect and it can't atone for the discrimination in Evanston, no less for slavery in the bigger picture but they just wanted to do something to get the ball rolling.

Journalist Kari Lydersen is an author and assistant professor of journalism at Northwestern University. She's on to discuss her article at The New Republic, "Can Liberal Evanston, Illinois, Atone for Its Racist Past?" 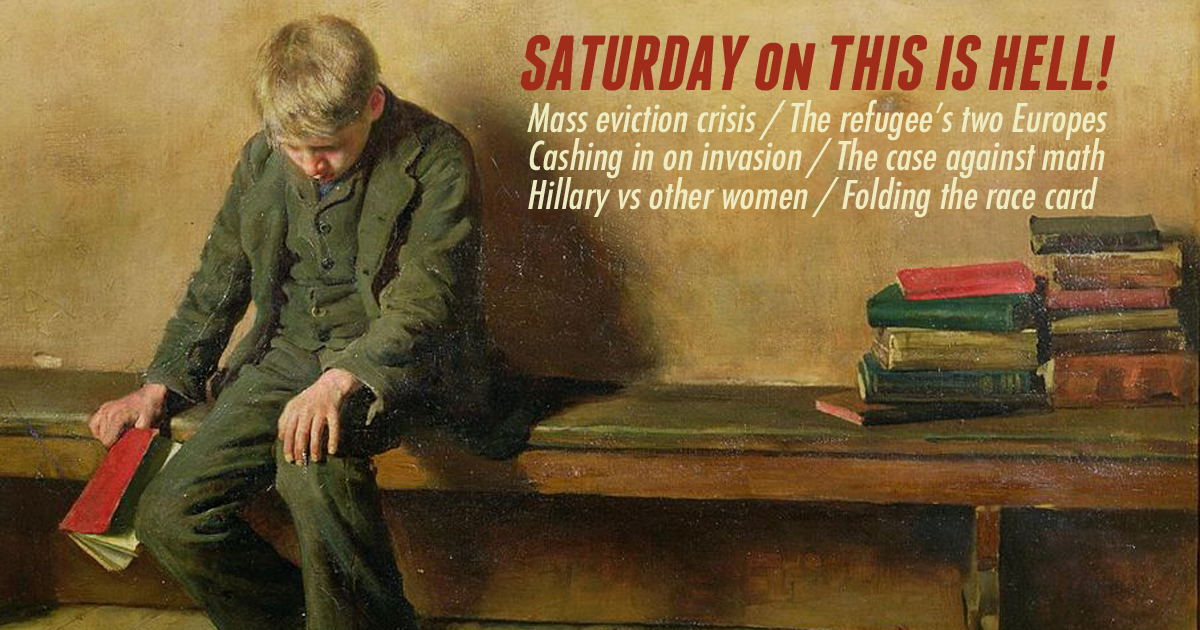 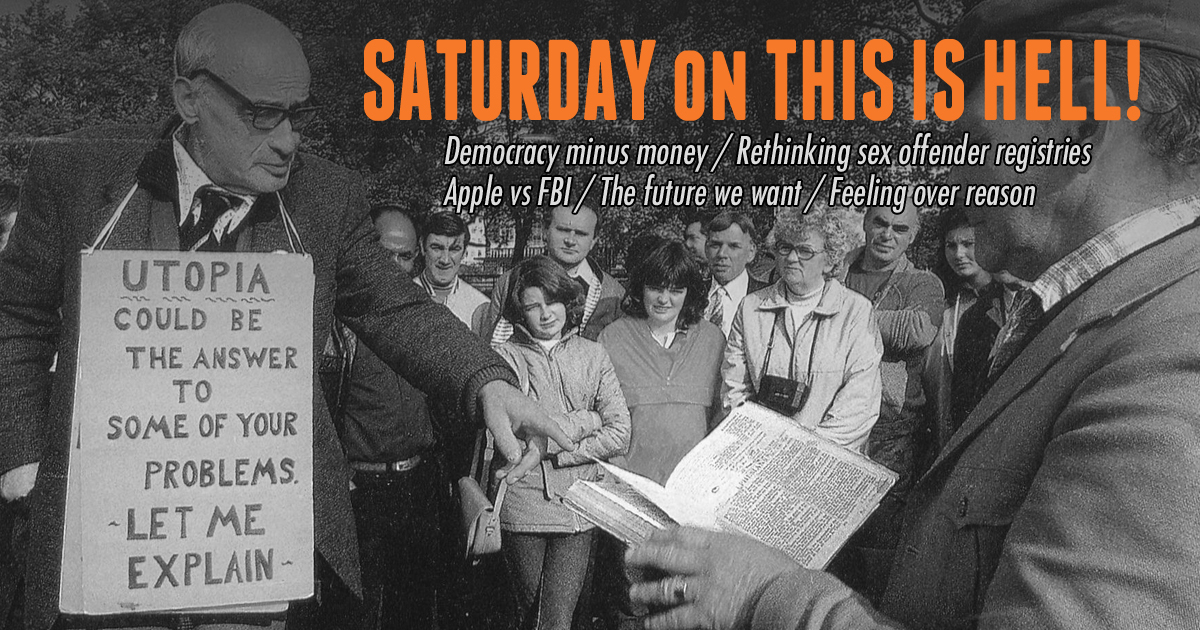