This worsening experience: Millennial life and labor under end-stage capitalism. 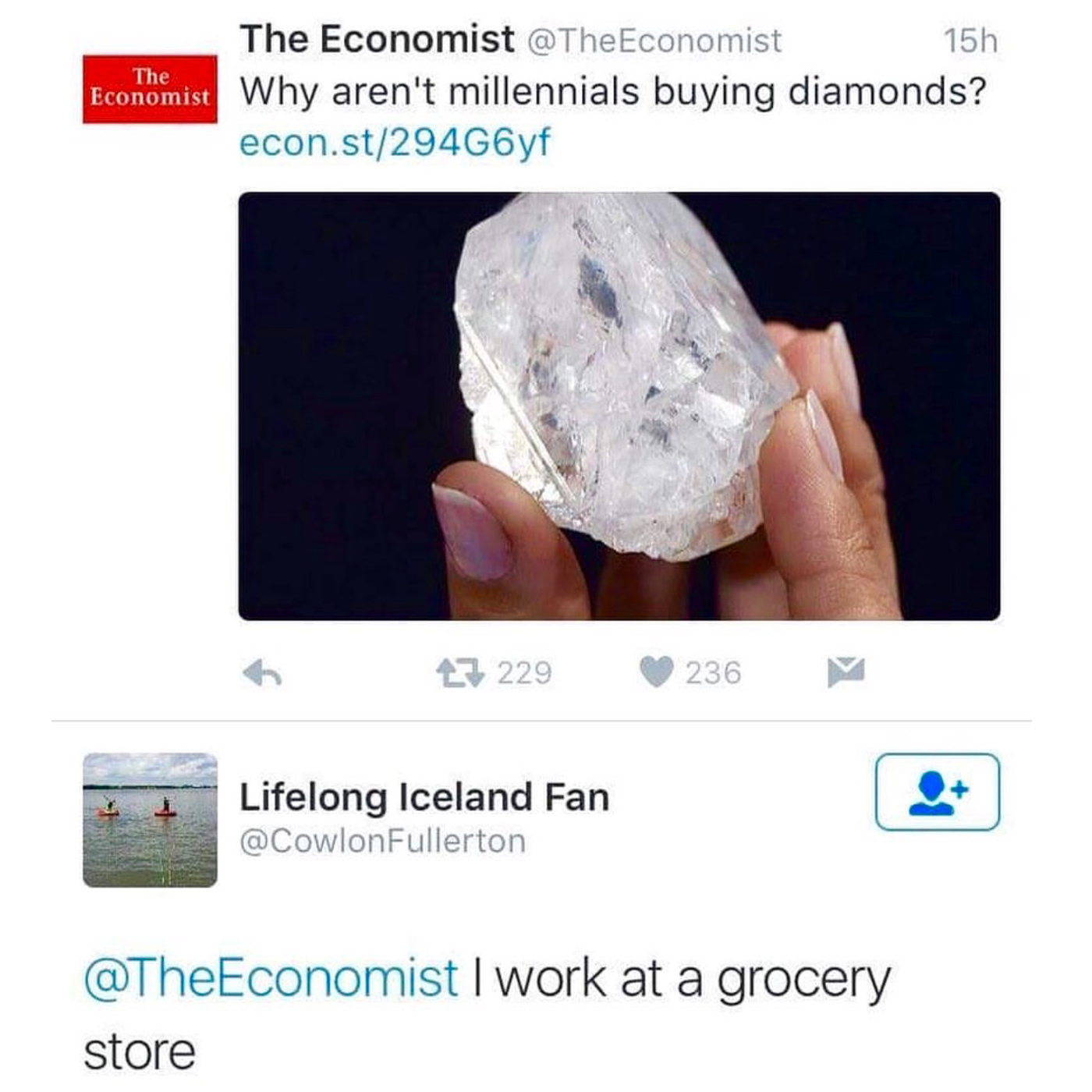 Forty years from now, I'll be almost 70, and hopefully still alive. But if you think about the world we're going to be passing on at that point - if we haven't overthrown capitalism and the state by that point, it's toast. It's totally wrecked, and we're handing over a really awful situation to the next generation. They will hold us responsible, and we will be responsible. It's over the next few decades we have the chance to exercise some generational impact on our society.

Writer Malcolm Harris examines the short history and dark future of Millennials under capitalism - from the tolls of a managed childhood under the shadow of economic and environmental precarity, to the grim realities of adulthood under neoliberal rule and corporate exploitation - and hopes for the revolutionary potential of a generation with no other choice.

Malcolm is author of Kids These Days: Human Capital and the Making of Millennials from Little, Brown and Company. 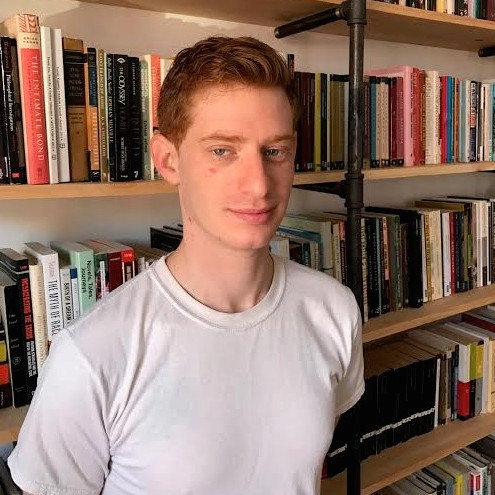 Malcolm Harris is a freelance writer and an editor at The New Inquiry.