How Uber and Lyft put oligarchs in the driver's seat. 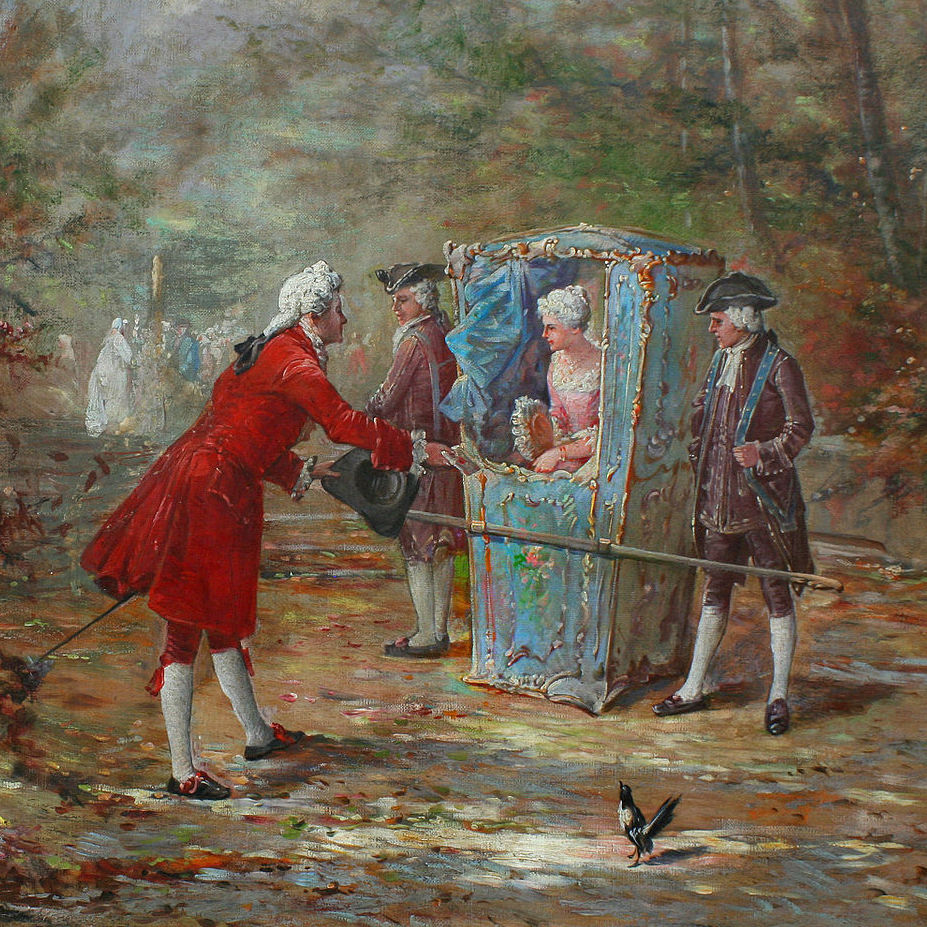 The real future Uber is promising is a robot future. It wants to build driver-less cars and eventually not have drivers at all. It would eliminate the livelihoods of thousands, maybe millions, if it got its way. So the extent to which many members of the Democratic Party support this - they're supporting an anti-worker initiative that actually seeks to eliminate workers entirely. That's a real sign of where the Democratic Party's head is at, to say nothing of its heart.

n+1 Editor Nikil Saval explains how ride-sharing corporations Uber and Lyft rose to power by dodging regulations and buying off the political class, and are taking Americans down a road of more traffic, more pollution, less worker rights (and fewer workers) and a degraded public transport with no one to lobby on its behalf.

The editors of n+1 wrote the essay Disrupt the Citizen in their latest issue. 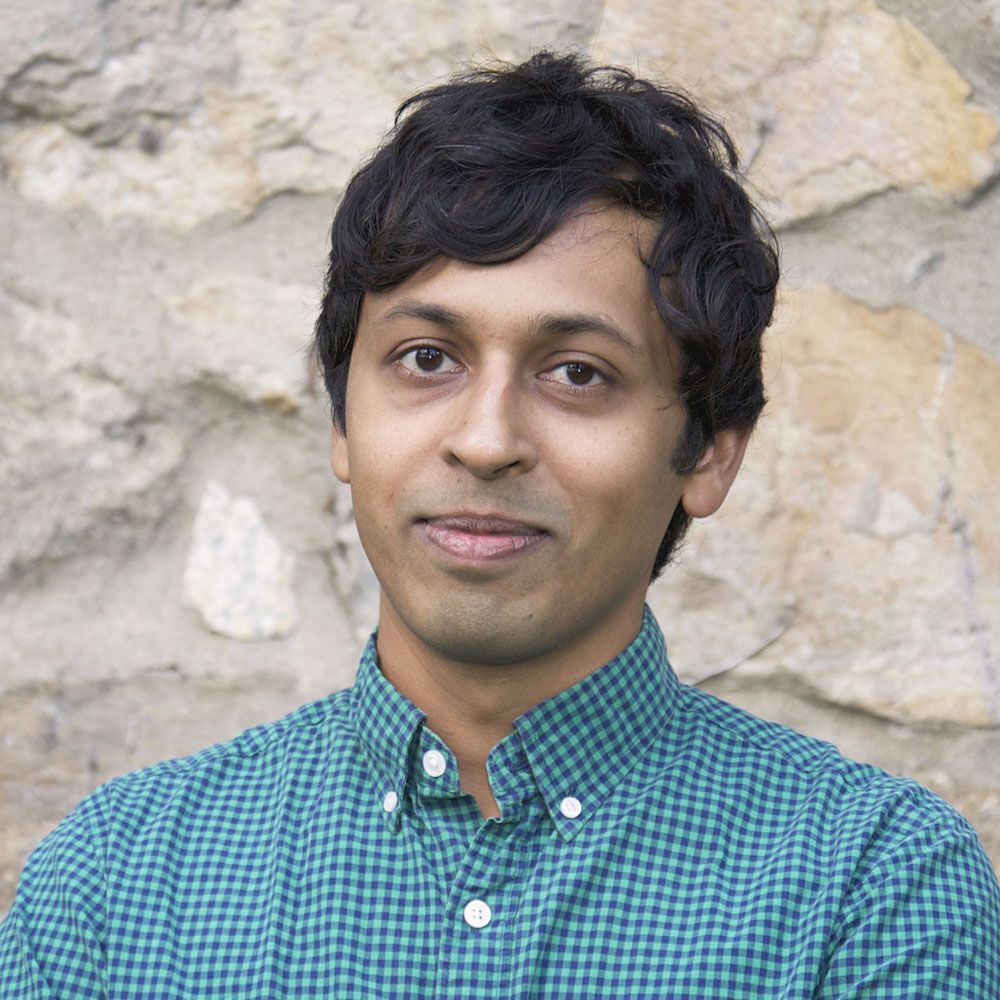 Nikil Saval is a writer and an editor at n+1.