This is not a problem of ideas: Antifa and the real work of resisting fascism. 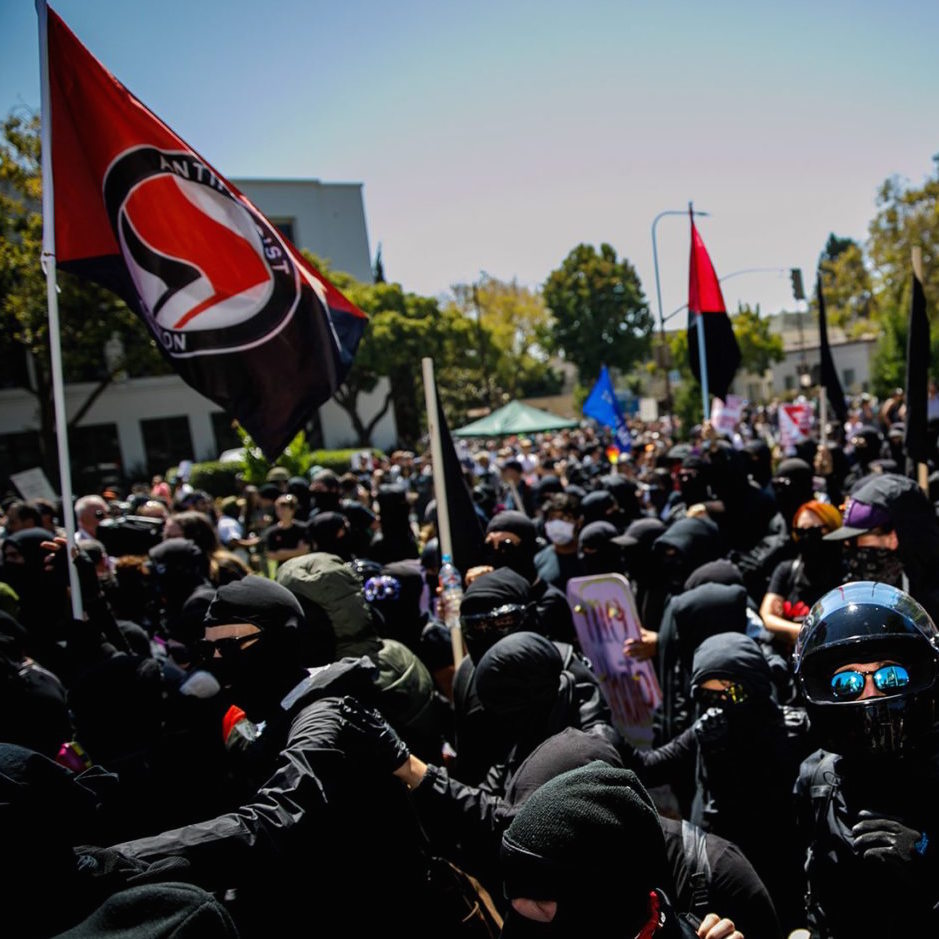 This is not a problem of ideas, because if it were, the contradictions and idiocy of this sort of racism and extremism would, a bit like the internal contradictions of capitalism, collapse on itself. But like the contradictions of capitalism, it takes struggle to bring it to a close and to overturn it - the same with this racist ideology. Its own idiocy does not argue itself into oblivion, nor does a polite debate with that sort of resentment and hate end in a positive win for the left, for justice.

Writer Natasha Lennard examines the work of Antifa - as a self-organized network monitoring and resisting the tide of White supremacy and fascism, without (and often despite) liberal centrists, and rejects free speech critiques of Antifa's no-platforming of extremists as practically unhelpful in a fight we're all in, whether we're on the streets or not.

Natasha wrote the In These Times piece Don't Give Fascism an Inch and Not Rights but Justice: It’s Time to Make Nazis Afraid Again for The Nation.

Natasha Lennard protest extremism In These Times The Nation 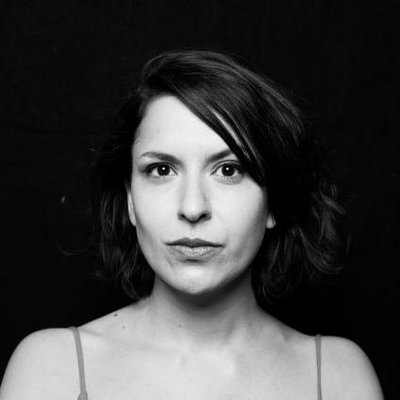 Natasha Lennard is a writer and political analyst. 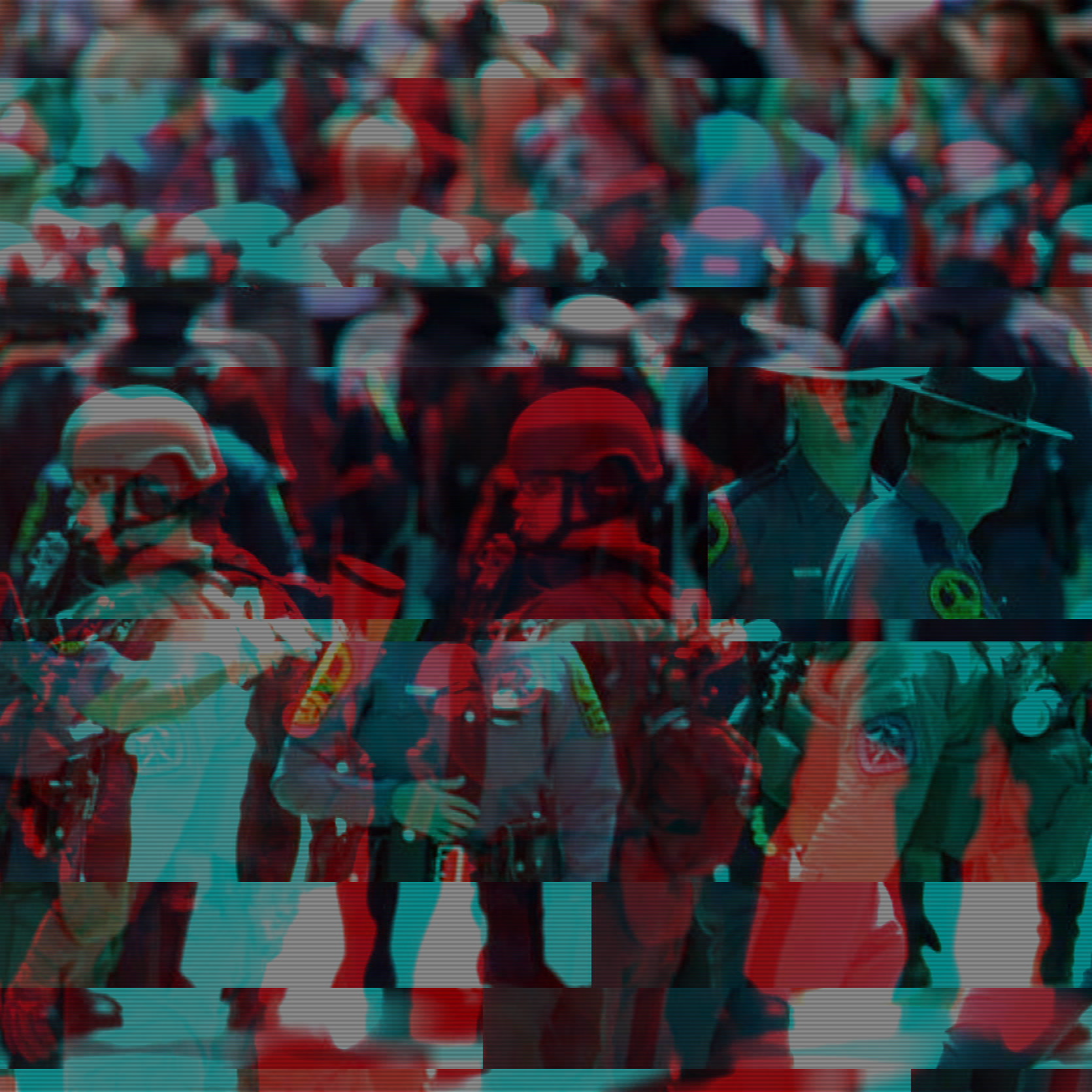 What the New York Times doesn't write about when it writes about policing and White supremacy.