People have come to respect the American take on beer. One of the things Americans did is we shook things up. Germans and Belgians did some great things, but hadn't done anything new in a long time. Americans didn't have tradition shackling them to certain ingredients or methods, so there's a lot of really cool stuff going on in Europe influenced by American brewers.

The Hopleaf's Michael Roper stops by to discuss the year in beer - America's 5,000+ breweries, US craft beer's expansion into Europe and Asia, new developments across Chicago (both tiny and big,) the militancy of "real ale" people, the impact of the SABMiller / AB InBev merger, lower prices on the horizon and his picks for Christmas beers that still taste like beers.

Michael's Libation of the Week is St. Bernardus Christmas Ale. 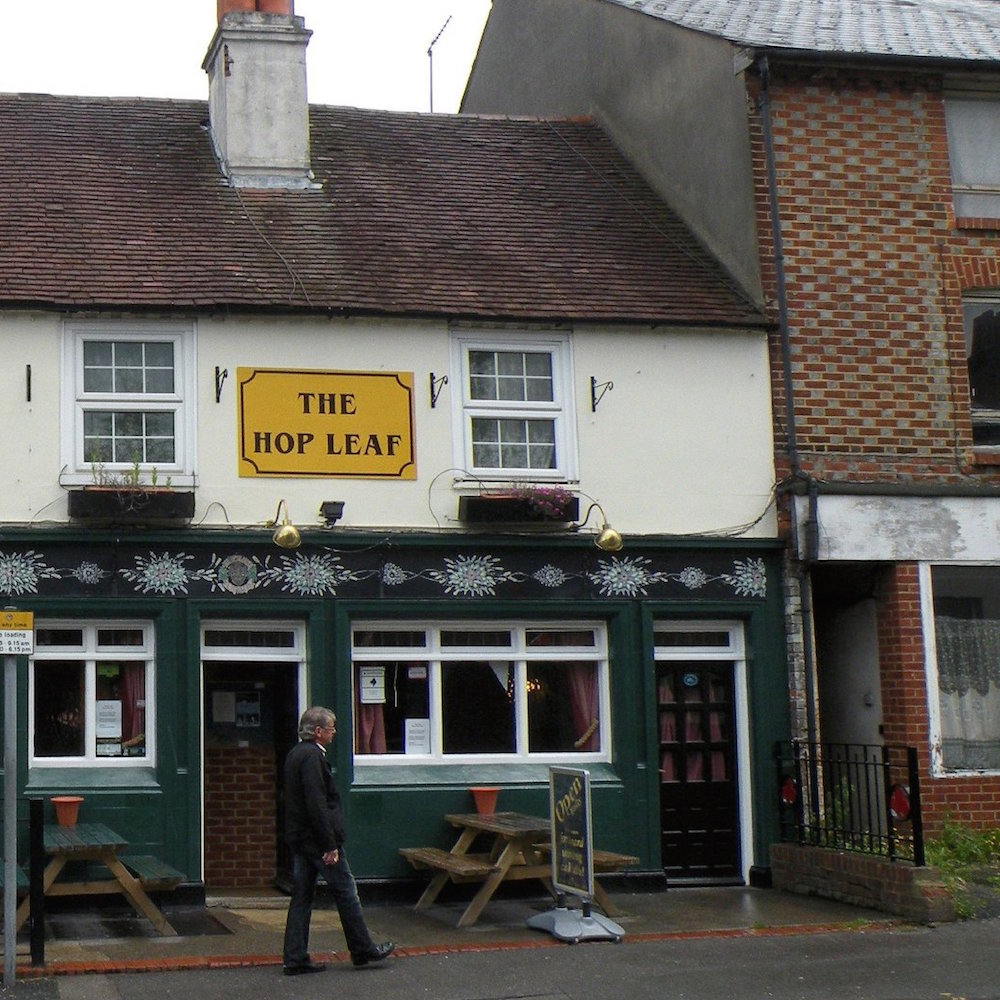 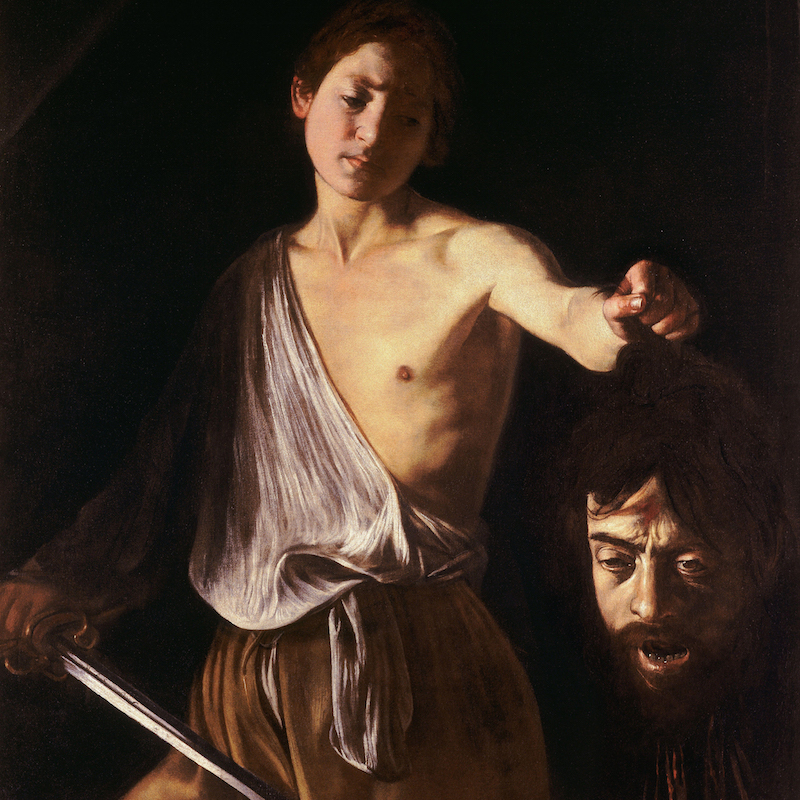