How resentment became the driving force behind our fractured politics. 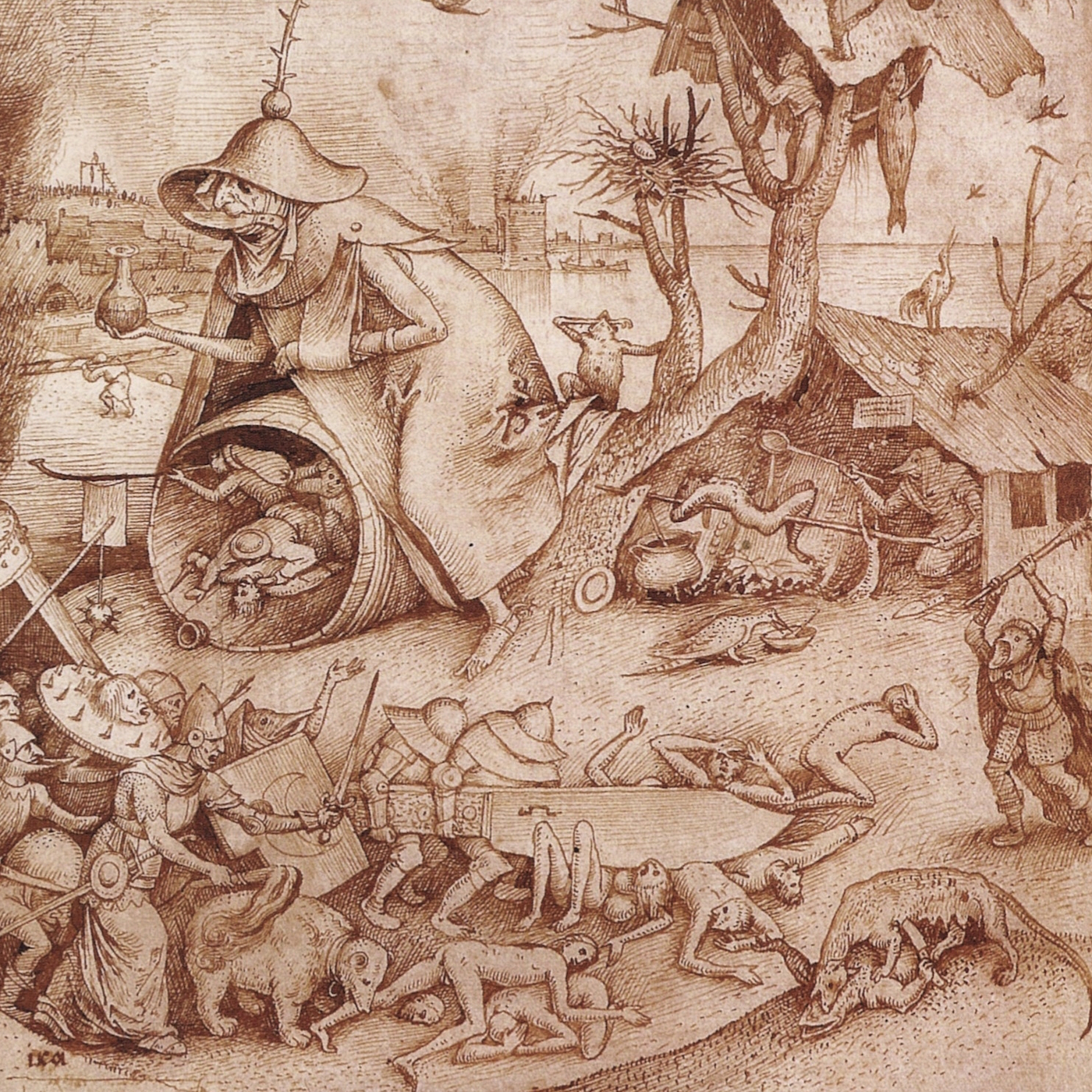 Political scientist Kathy Cramer traces the bitterly fractured state of modern American politics to a Reagan-era division over the nature of government itself, and explains how growing economic inequality, widespread distrust of institutions and place-based identities have turned political disagreements into personal conflicts, turning blame away from decision makers, and towards fellow Americans. 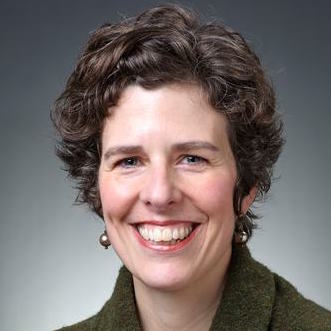 Kathy Cramer is the director of University of Wisconsin-Madison's Morgridge Center for Public Service and a faculty member in the Department of Political Science.