The void is not a bad thing: On the nonstate of the ZAD. 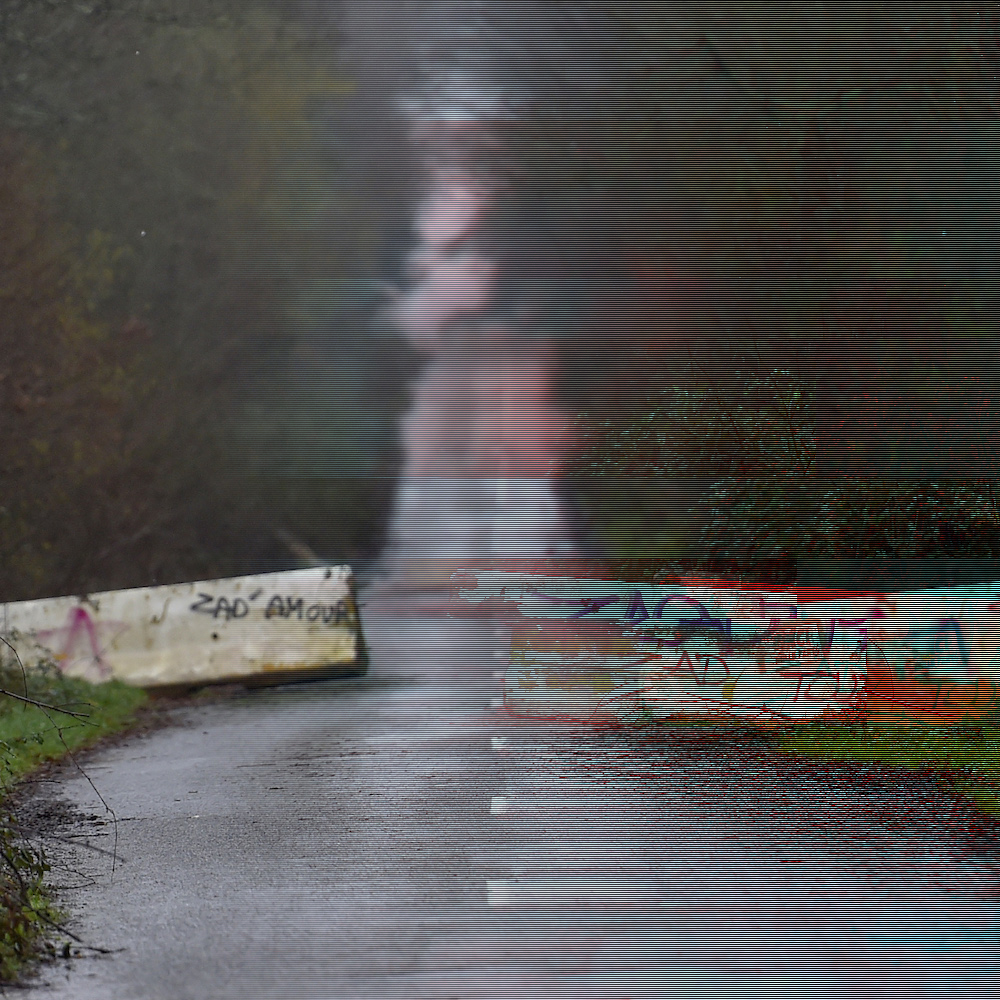 I don't think the ZADistes would say they represent the people, I think they would say they're on the side of the environment. That's a whole new actor in the situation - the land, the animals who live there, the ability to grow food on that land. Between the state, the people, the land, and the corporations, there's still a power struggle on the ZAD - where I think in most other countries, the corporation and the state have won that struggle.

Writer Pearl Ahrens traces the boundaries between the French state and the ZAD, a zone à défendre - an anarchic, occupied space held against the advance of capitalist development by a convergence of farmers, environmentalists, crusties and normal people living a new form of everyday life in struggle against (and sometimes beyond) the state.

Pearl wrote the article A Free Zone Unlike Any Other for Salvage. 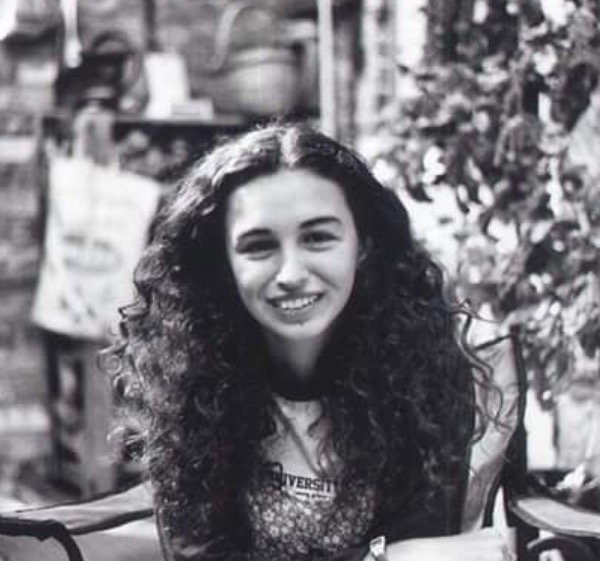 Pearl Ahrens is a writer, activist and student of politics at University College London. 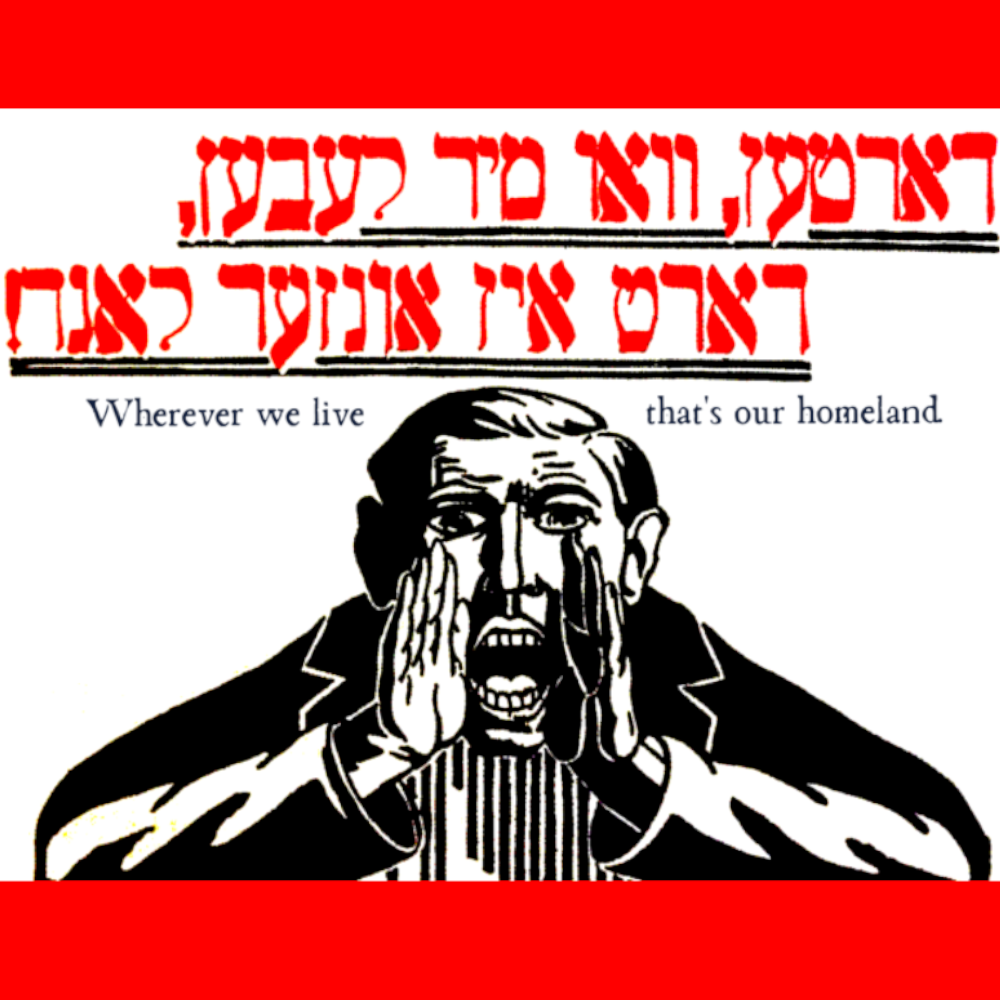 Anti-Semitism, anti-Zionism and a challenge from the radical left.