The contemporary reconfiguration of capitalism has blurred the limits between cities and the country, between rural spaces and metropolis. Logistics, nowadays, is a really important dimension of both the organization of capital, and also of the space in a broader way. The Yellow Vest movement is in a way the political consequence of this reconfiguration.

Live from Paris, researcher Effix explores the political context of the Yellow Vests - as a year-long heterogenous movement linked by neoliberal impoverishment and ecological precarity, a departure from traditional forms of dissent, and a possibility that must be linked with international movements rebelling against the predation of global capitalism.

Plateforme d'Enquêtes Militantes released the text Back to the Future: The Yellow Vests Movement and the Riddle of Organization at Viewpoint and Notes From Below. 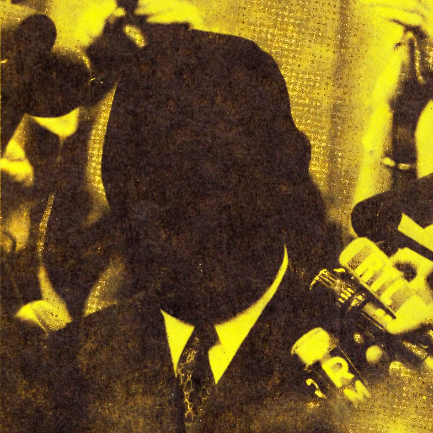 Effix is a student and member of the militant research collective Plateforme d'Enquêtes Militantes.