Remembering the assassination of Fred Hampton, and the threat to Black liberation today.

Back in the 60s when they were targeting Martin Luther King, Malcolm X, Fred Hampton and the other Panthers, to destroy the Black Panther Party and other organizations, they had the same kind of terminology and approach we now see they have today, with the release of this odd FBI counter-insurgency memo where they now call the successors to the same organizations today, the 'Black Identity Extremists.'

Civil rights attorney Flint Taylor recalls the murder of Black Panther Fred Hampton at the hands of the state in a pre-dawn raid 48 years ago, and connects the ideology and language of the FBI's illegal COINTELPRO directive against Black radicals of the 1960s to a new report issued by the FBI on Black Liberation movements in America today.

Flint Taylor is a founding partner of the People’s Law Office in Chicago. 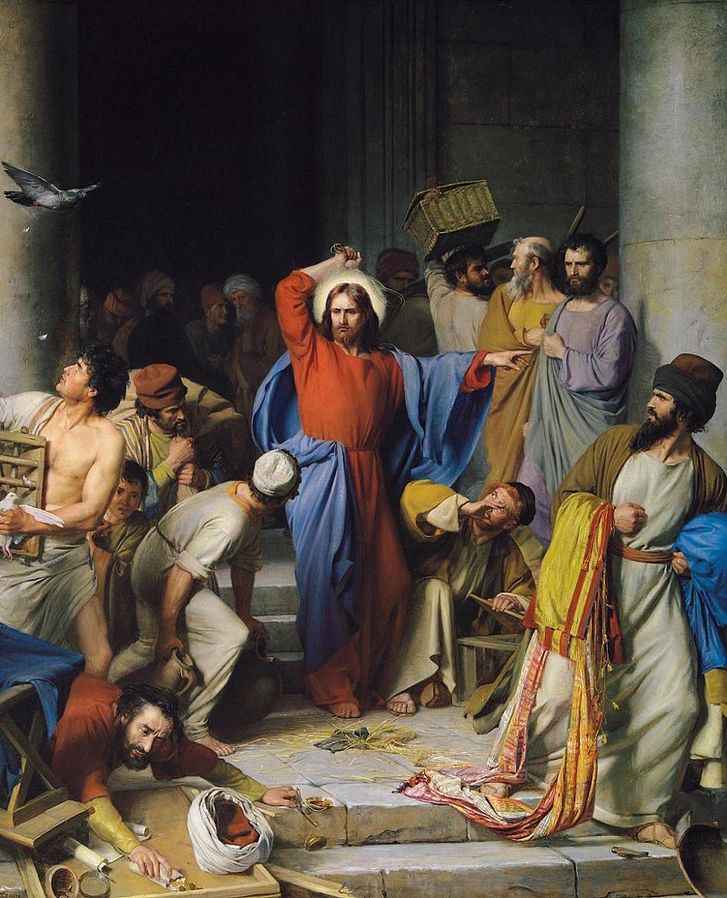 Fighting police crime, and the city that covers it up.