The soft, pink strongman spikes the football: Thoughts on the NFL's downward spiral. 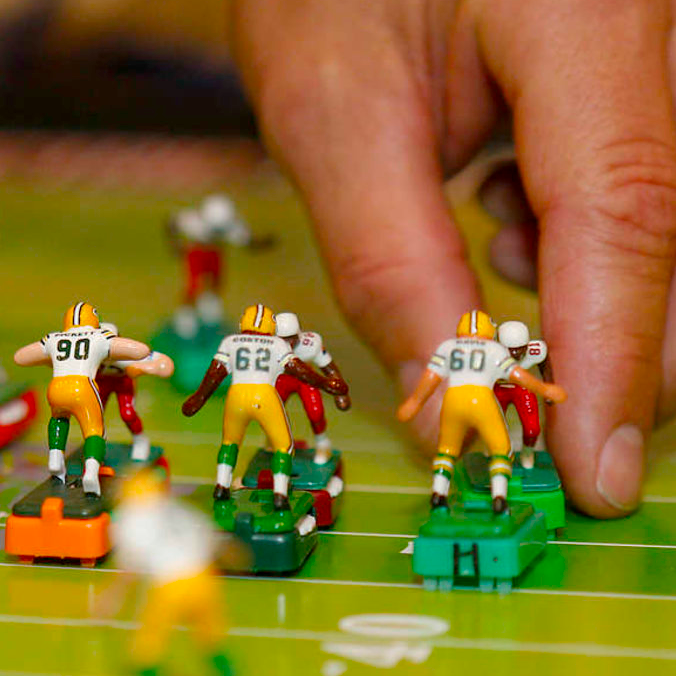 The game itself is about strength. These are athletes capable of doing things no previous athlete who has ever played football has been able to do. But the NFL's understanding of itself, and to a great degree what they've been selling - is not about strength, it's about power. You don't need to be physically strong, you don't need to be Cam Newton, to be powerful. You can be a soft, pink man in an owner's box, and you can fire Cam Newton. And he can't say no to you.

Writer David Roth explores the imperial rot deep in the heart of the NFL's ownership class - from its performative, for-profit, (and backfiring) displays of nationalism, to a larger crisis of decadent, short-term gain seeking in the face of looming, inevitable decline - one that looks a lot like America's other, favorite losing game.

David wrote the article Downward Spiral: A fan’s notes on the decline of the NFL for The Baffler. 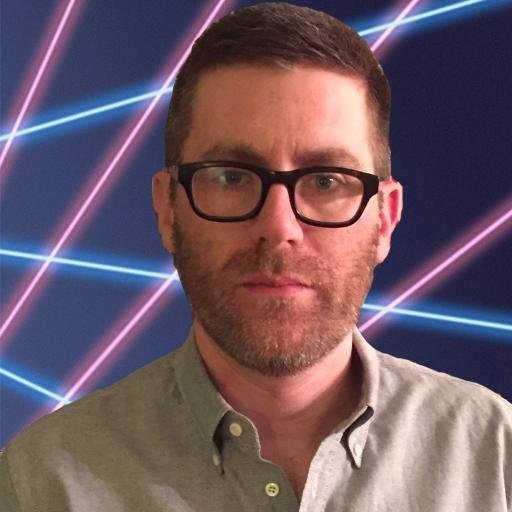 David Roth is a writer, columnist for SBNation and co-founder of The Classical.