Bridging the gap between scientific terminology and popular understanding. 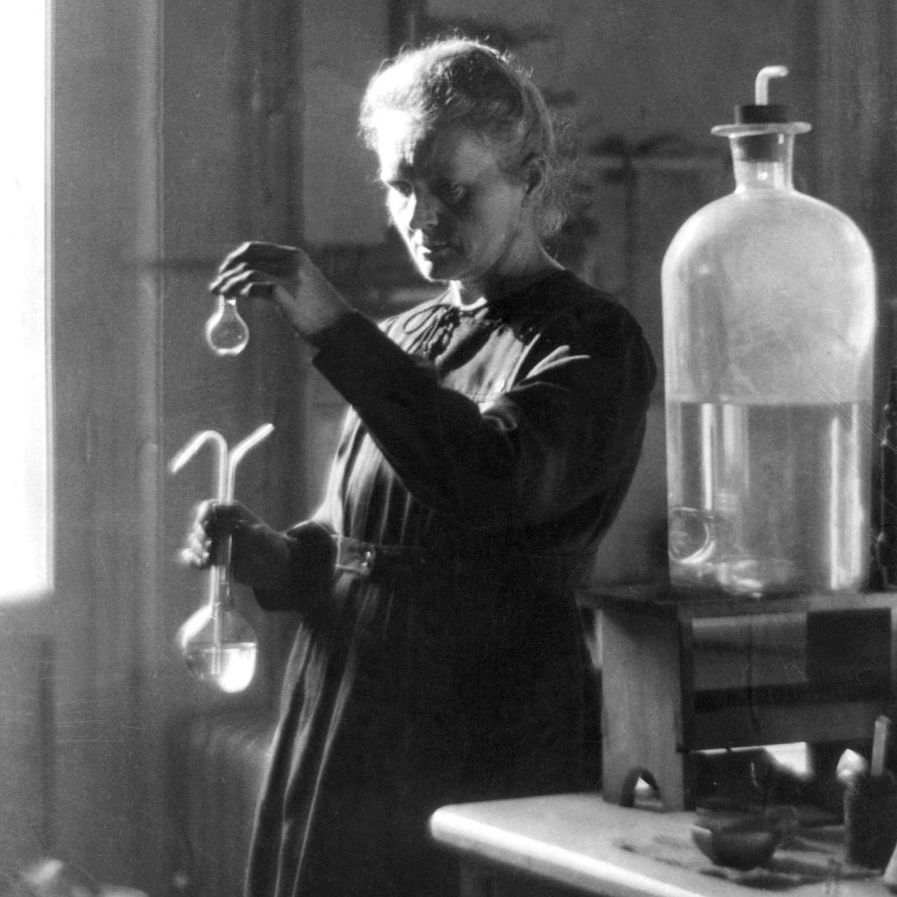 Social scientists tend to talk about the knowledge deficit model - the belief that if you just gave people the right information everybody would come to the same conclusion. But one of the sins of that approach is believing that everybody interacts with all information, completely rationally and objectively, but it also believes the 'public' is one thing, and you can communicate to them in one way - and you're not putting in the effort to figure out 'what do they know, what do they not know, what do I want them to figure out by the end of my paper, my paragraph, my sentence?'

Writer Amanda Baker examines the communication gap between scientific terminology and popular understanding - from obstacles individuals face when processing new or difficult-to-grasp concepts, to the larger conflicts between how the public, the media and scientists themselves present and talk about the world around us. 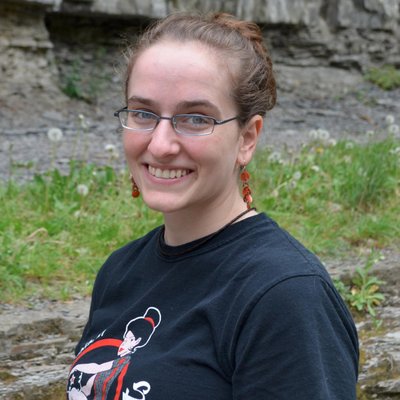 Amanda Baker is a writer, editor and STEM outreach advocate. 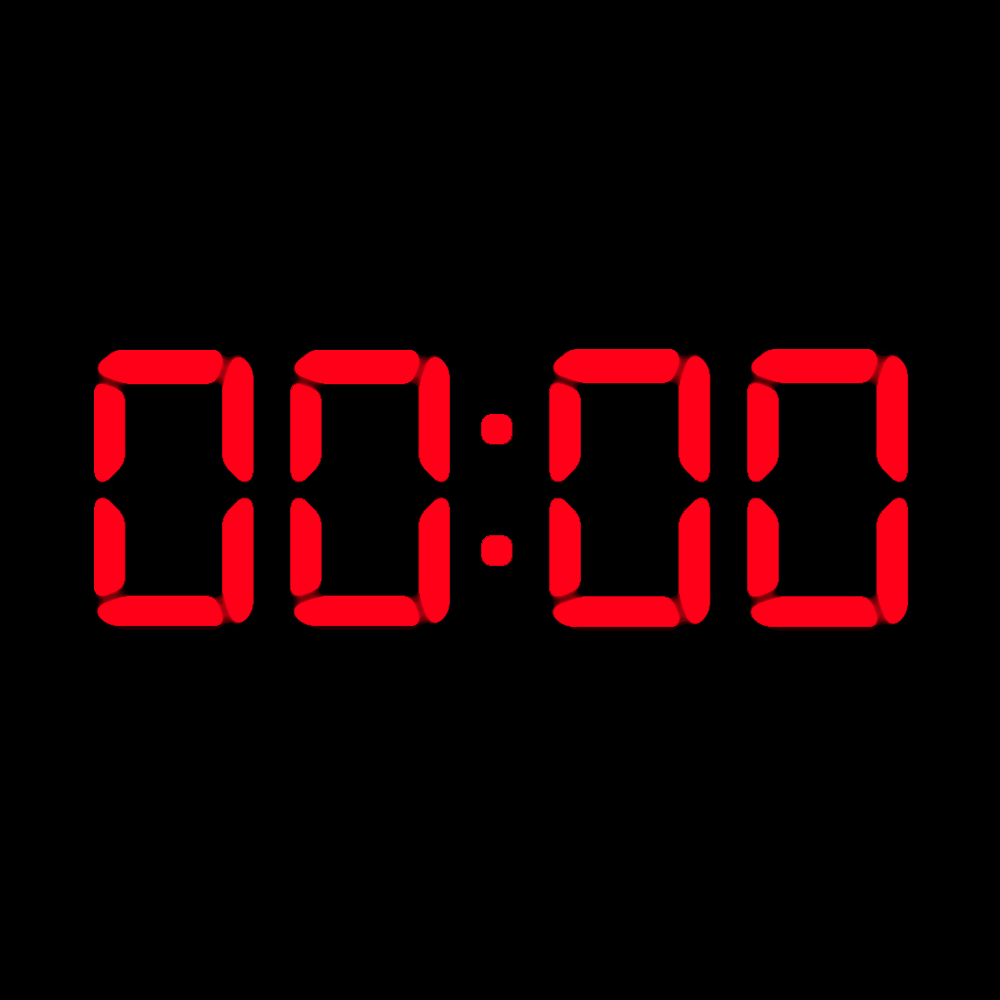 Torture and the bomb that never existed.