The 14th century had its tottering structures of power, and we have our structures of power which could totter severely in the fairly near future. Will we emerge into a new age after that collapse? I don't know. It's a matter for me of how to live now, the best we can, without participating in our own destruction. And that means first removing ourselves from a lot of the social and cultural fictions that do us harm, that limit us and limit the ways in which we understand our own world.

Writer Curtis White explains why we need counterculture - as people trapped in a dead end of capitalist stagnation and impending ecological collapse, hope for the future won't be found in clinging to the failing structures of this world, but in building and exploring new worlds of our own making. The Romantics might have some pointers.

Curtis is author of Living in a World that Can’t Be Fixed: Reimagining Counterculture Today from Melville House. 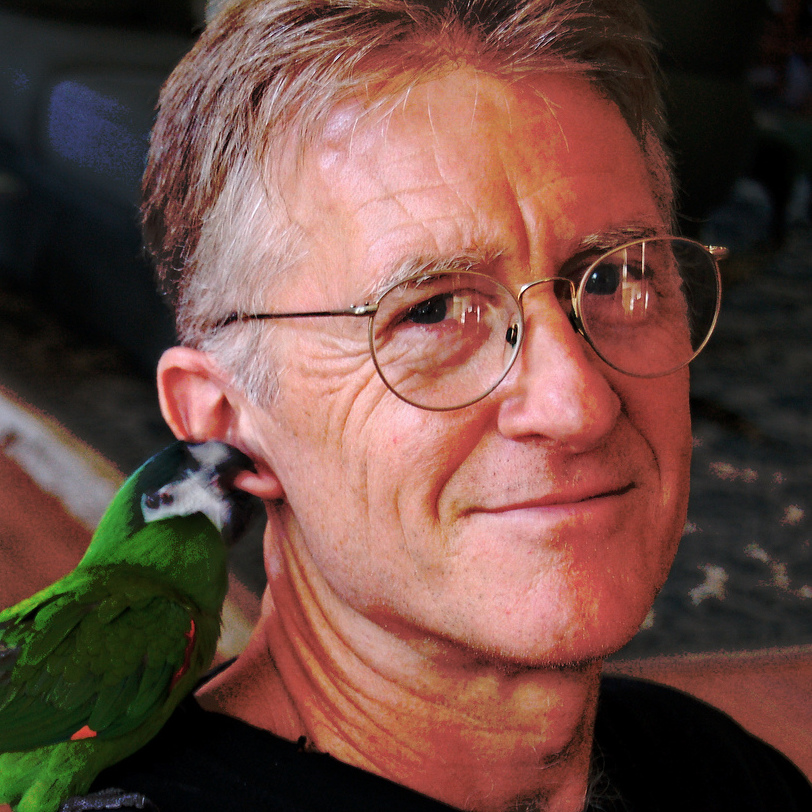 Curtis White is an author and social critic. 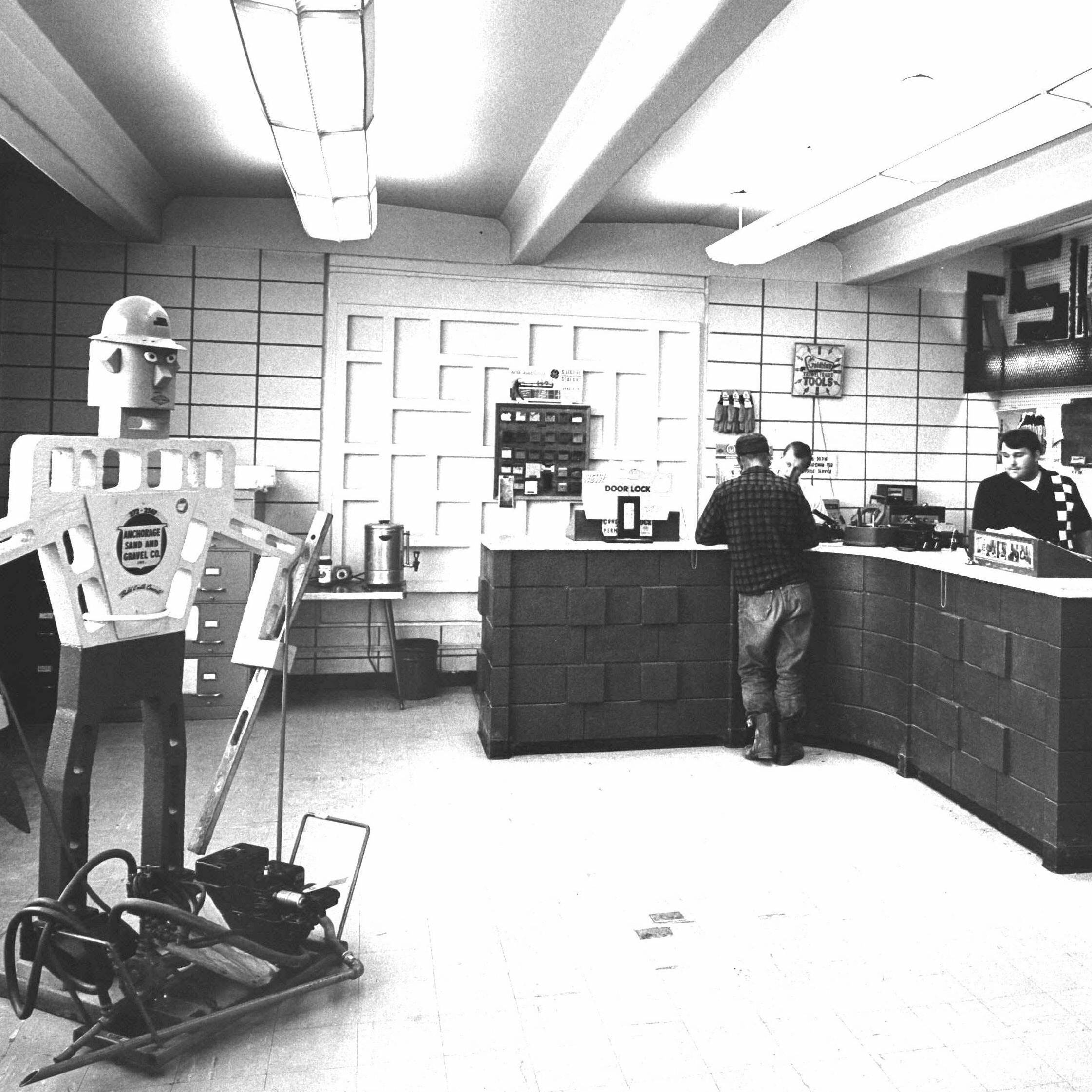 Technobabel: Against the inevitability of tomorrow's robot economy.