Not Assad or ISIS: The case for supporting Syria's opposition. 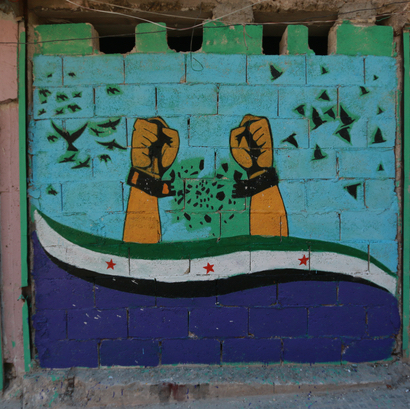 How can you fight a war without weapons, without support, without funding? They've had the odds against them from the very beginning, and those odds have gotten worse and worse. The question then is never why are there no moderates? The question is, why weren't these moderates given more support earlier? The kind of consistent support they would need to actually fight the fight they were ready to fight.

Middle East scholar Wendy Pearlman makes the case for supporting rebels in the Syrian war - from the existence and persistence of a civil society committed to revolution and democratic rule of the country, to the reasons the real choice is not between Assad and ISIS, but between domination and freedom for the Syrian people.

Wendy returns to discuss her interview earlier this month, and her book We Crossed a Bridge and It Trembled: Voices from Syria. 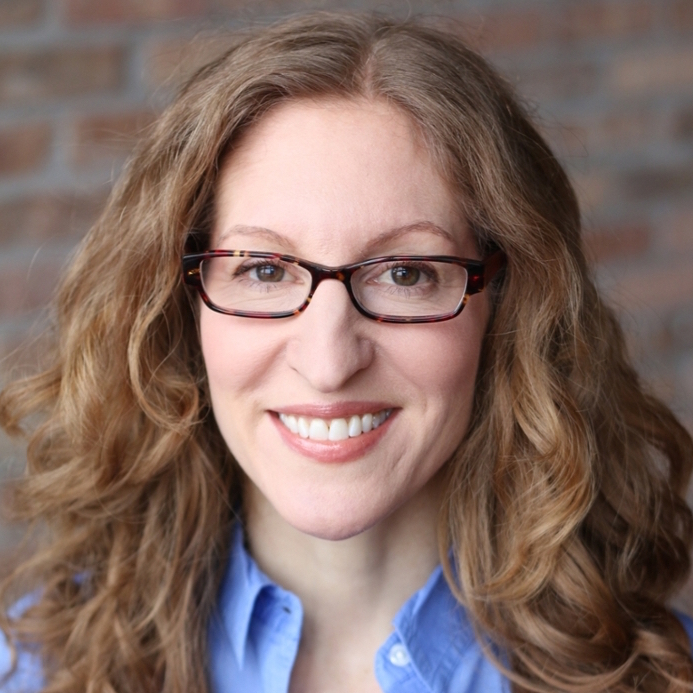 Wendy Pearlman is an author and associate professor at Northwestern University's Department of Political Science. 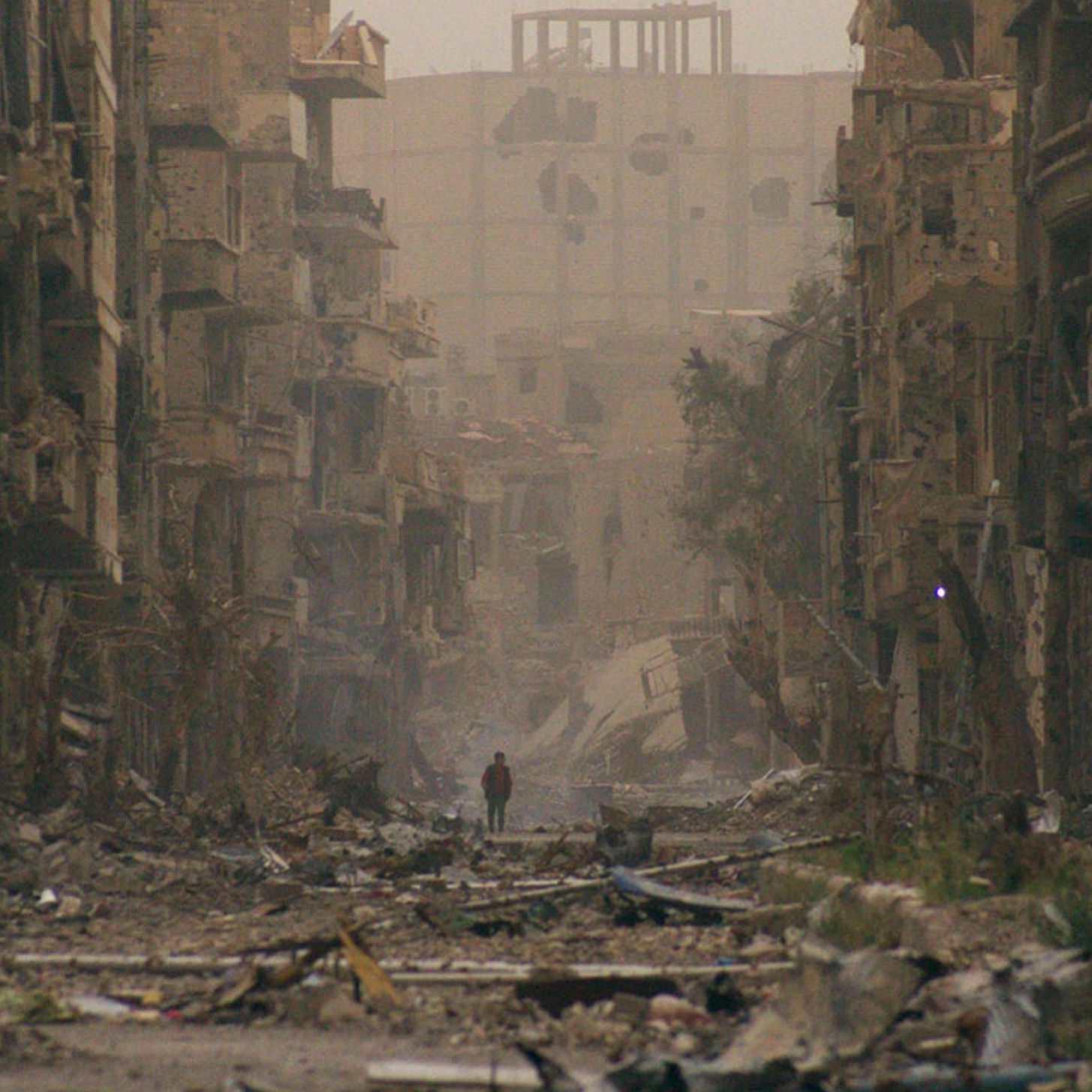 Revolutionaries into refugees: A history of resistance in Syria.