We see the irrationality of the system which has been in place for 500 years. The surplus accumulation of capital is, in its core, irrational. It's not a moral aim, it's not a social aim, it's not an ecological aim - it's an absurd accumulation of numbers in bank accounts. This irrationality shows itself clearly in the fact that we know everything about climate change and ecological devastation, and we keep on feed the corporations.

Writer Fabian Scheidler examines the collapse of a 500-year system at (or already beyond) its social and ecological limits, and calls for an urgent un-coupling of both political power from corporate hands, and our way of life from capitalism's constant demands for expansion and growth.

Fabian is author of The End of the Megamachine: A Brief History of a Failing Civilization from Zero Books. 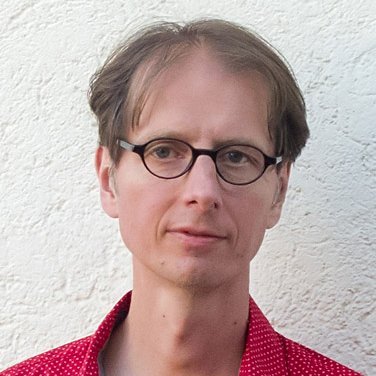 Fabian Scheidler is a writer and co-founder of the independent newscast Kontext TV.