Asking for the same thing as you: The case for the Women's Strike. 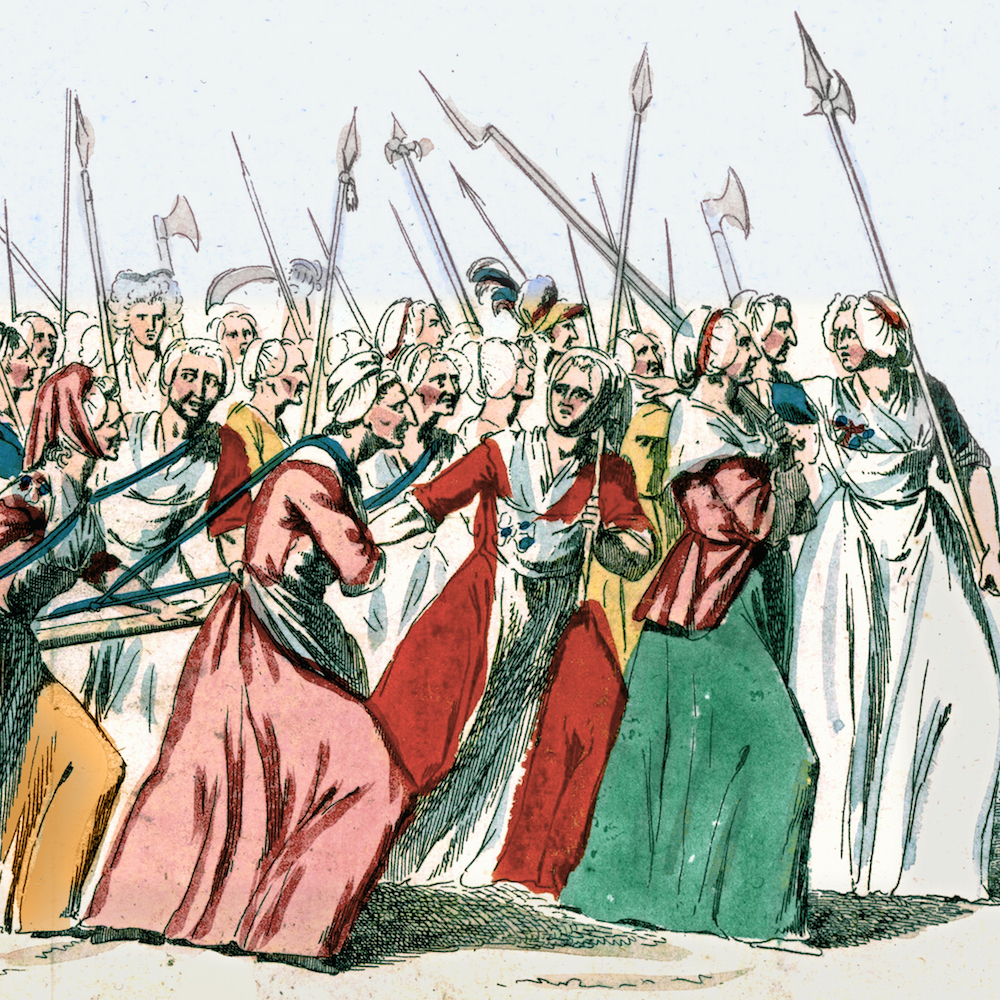 When women enter a workforce formerly dominated by men - not even having a majority, just by a third - wages in that sector go down, for no other reason. The converse is true, when men enter a female-dominated workforce, the wages go up. That says to me that this is not about unskilled labor, or women choosing work that is less valuable - it comes down to the fact that people instinctively think of women's work as less valuable than men's work.

n+1 editor Dayna Tortorici makes the case for a general Women's Strike on March 8th - to highlight the labor (waged and unwaged) of women in America, to address the material failings of our increasingly precarious economy and the policies behind it, and to set the agenda for a labor movement in America that values all work, and all workers, in our society.

Dayna wrote the new piece While the Iron Is Hot: The case for the Women's Strike at n+1. 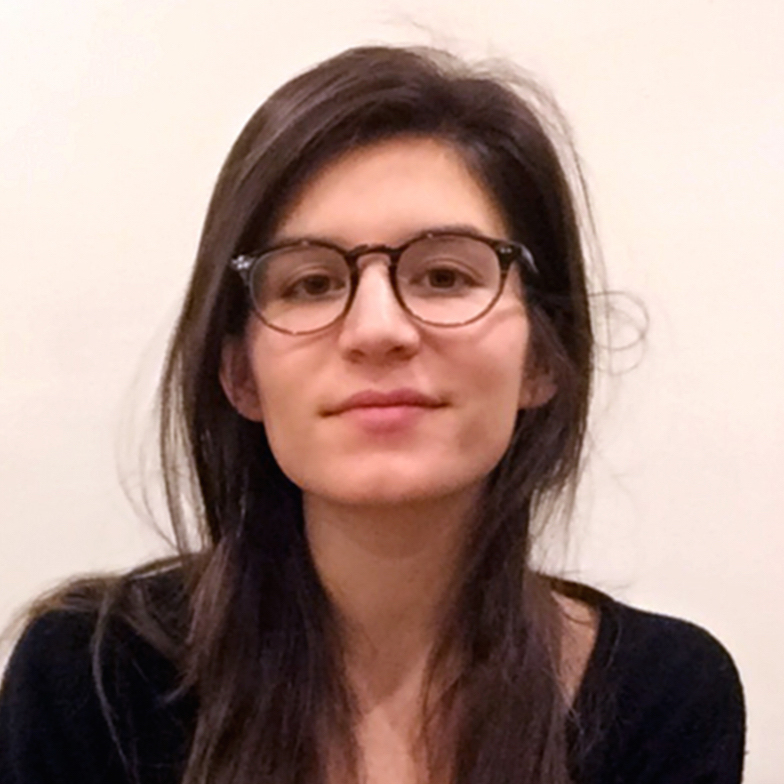 Dayna Tortorici is a writer and co-editor of n+1.