Perfectly safe (for foreigners) - A report from post-coup, pre-Olympics Brazil. 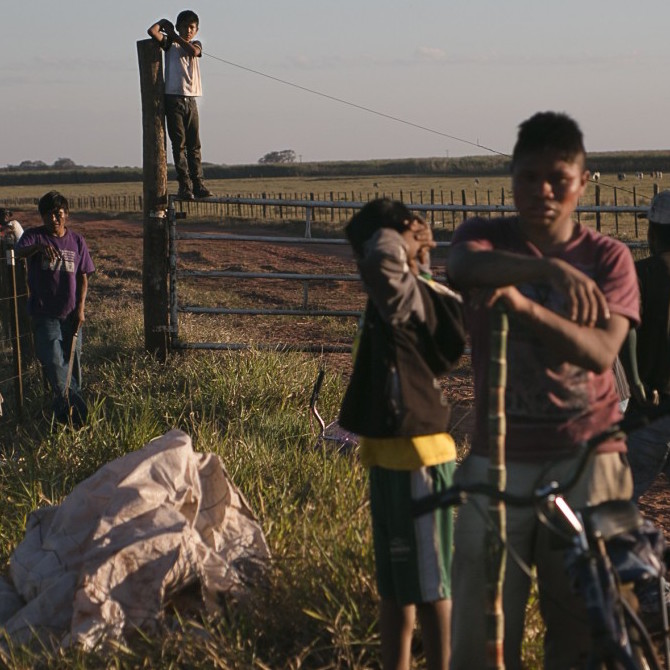 Live from São Paulo, Brian Mier reports on the right wing takeover of Brazilian politics after the impeachment of Dilma Rousseff, where agrarian and land rights reforms are being rolled back by a coalition of cattle exporters, Evangelical Christians and private military forces, setting the stage for a neoliberal restructuring of the country's economy, and the kind of peace and stability Chileans enjoyed under Pinochet.

Brian recommends reading the Council on Hemispheric Affairs article Dilma Rousseff Found Not Guilty of Budgetary Maneuvers not that it really matters anymore.