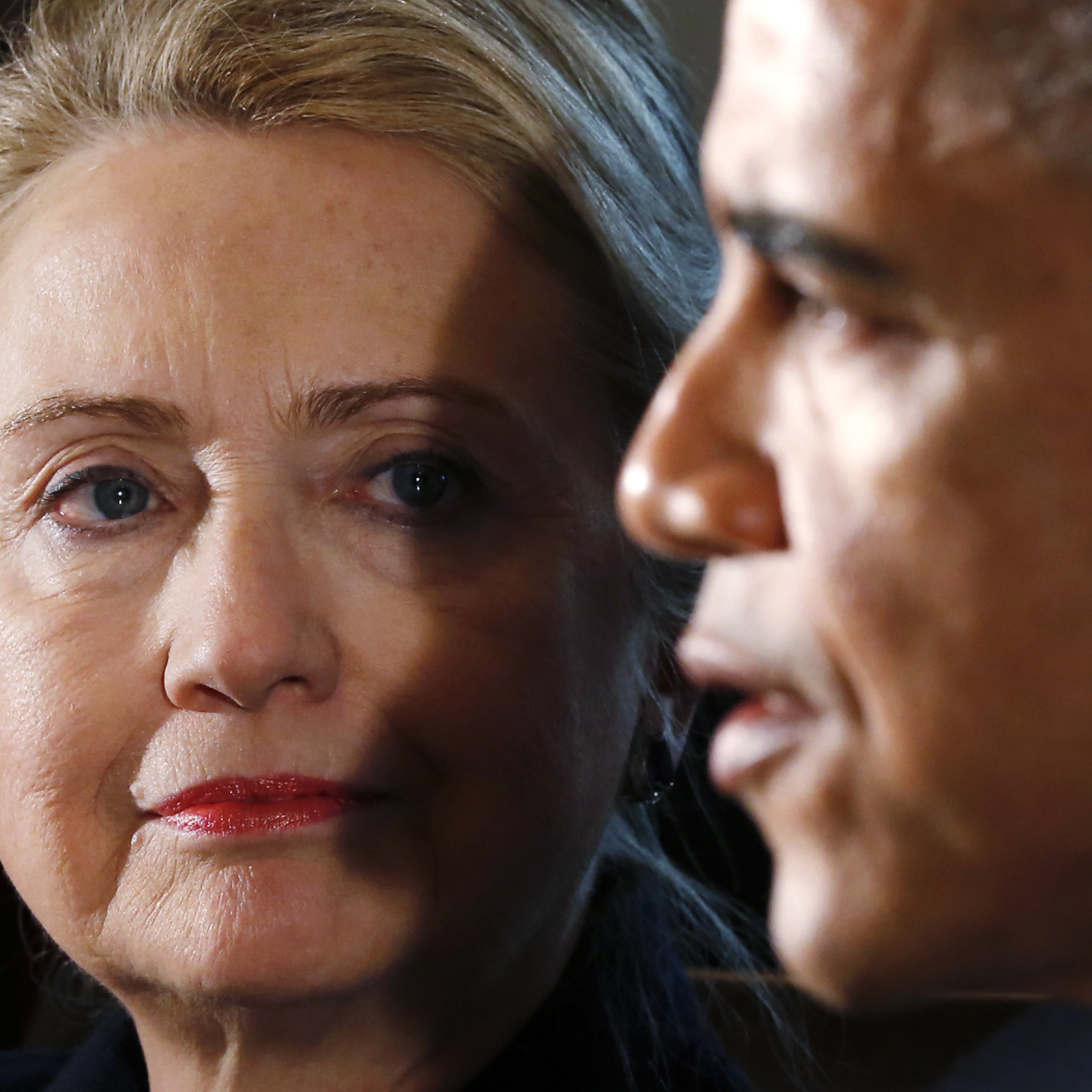 It's called a 'whole of government approach' which was not just the State Department. It was the EPA, the Department of Energy, the Department of Commerce, the Department of Interior. This wasn't just a Hillary Clinton thing, it was an Obama administration thing at large. The military was involved, the National Security Council was having 'bi-weekly shale calls' to talk about fracking, and spreading it around the world.

Investigative journalist Steve Horn explains how State Department emails reveal a coordinated effort by the Obama administration and government departments from the EPA to the military to sell the world on fracking, and why the failed (thanks geology!) plans aimed to curtail Russian economic power in Eastern Europe. Steve also explains why natural gas isn't a bridge fuel, and Hillary's email scandal is about transparency, not national security. 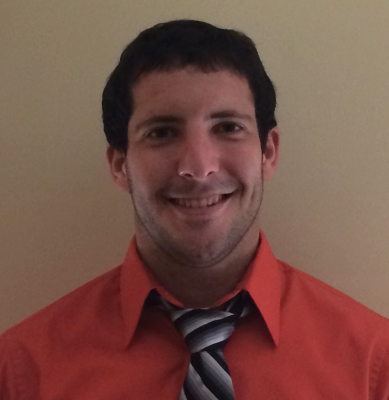 Steve Horn is an investigative journalist and research fellow at DeSmogBlog. 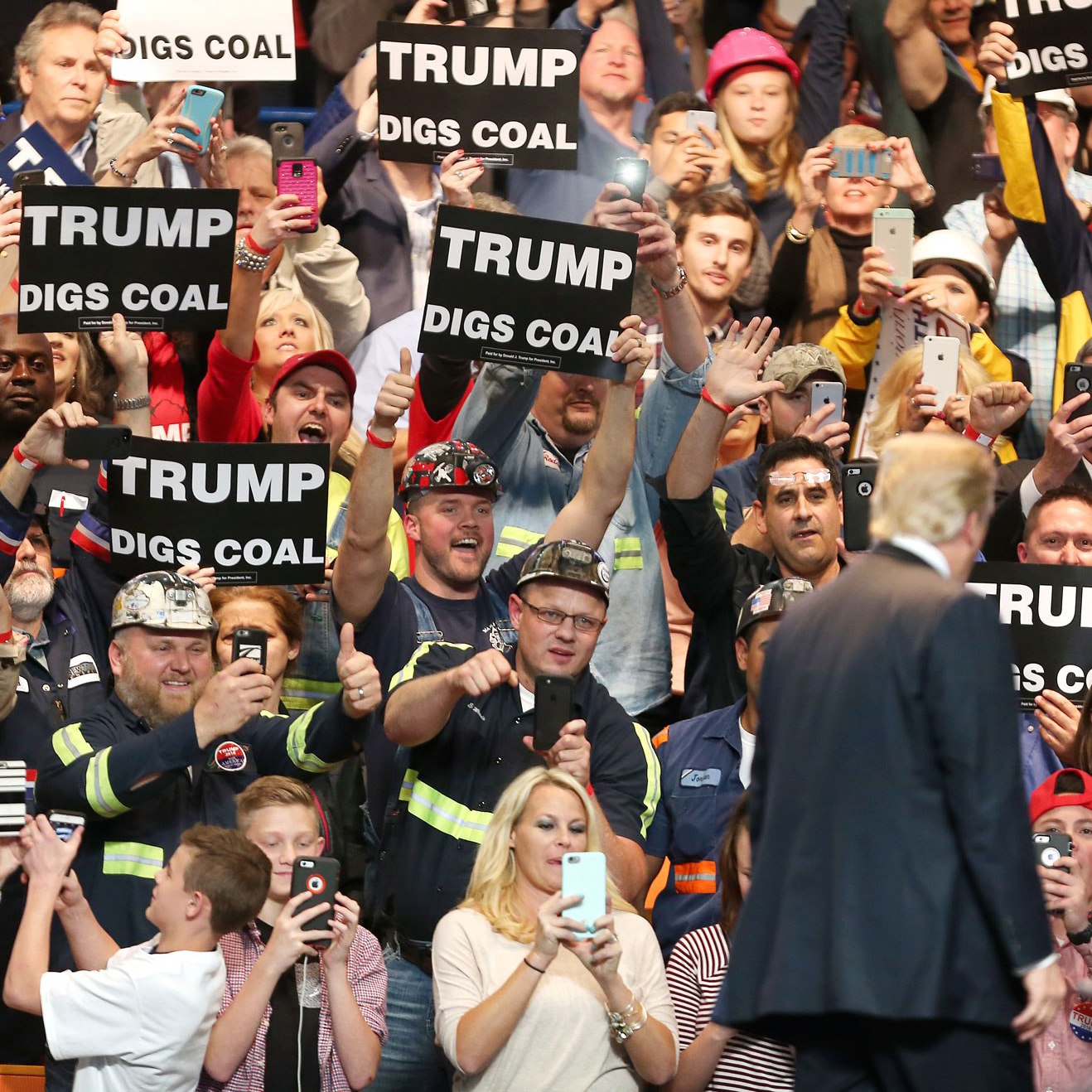 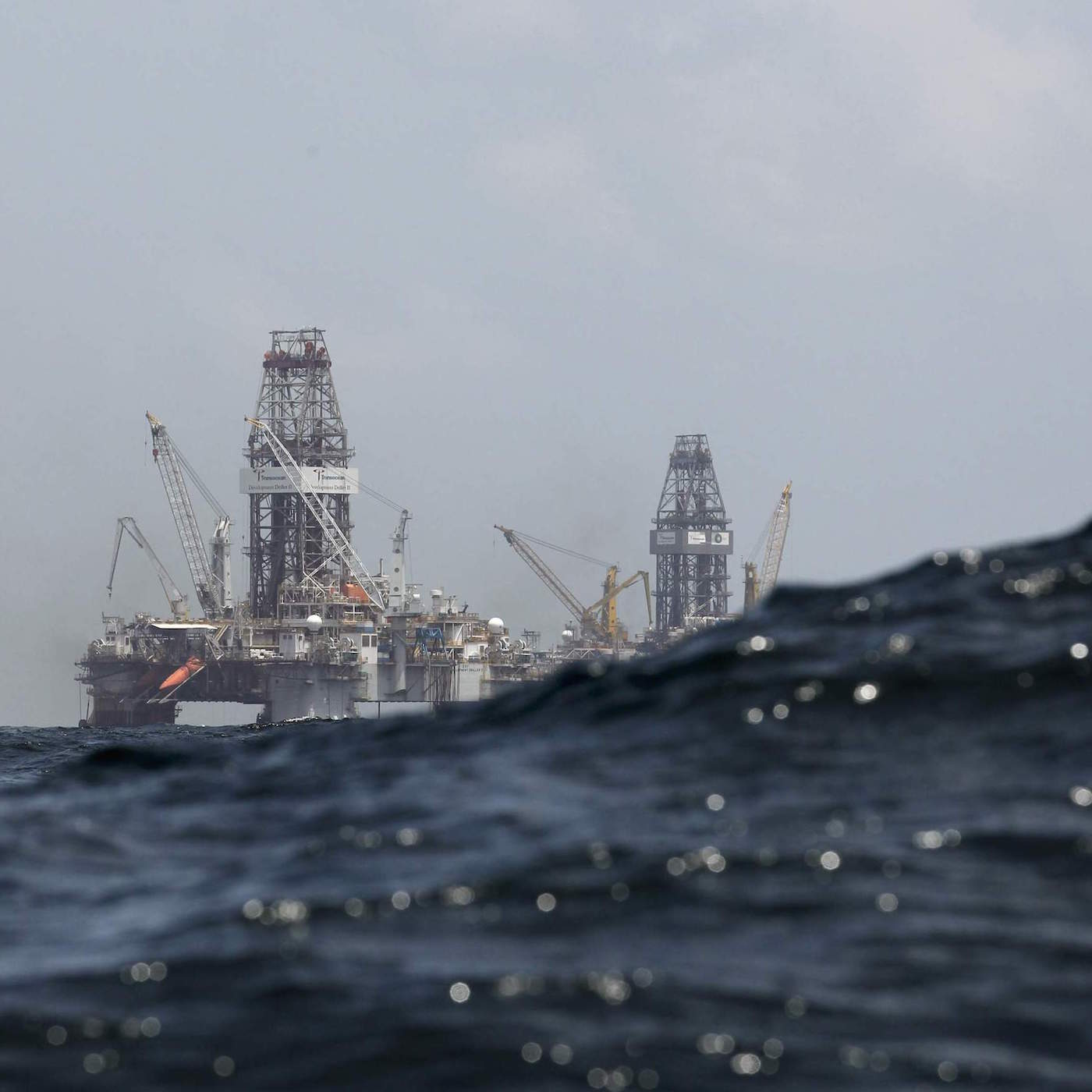 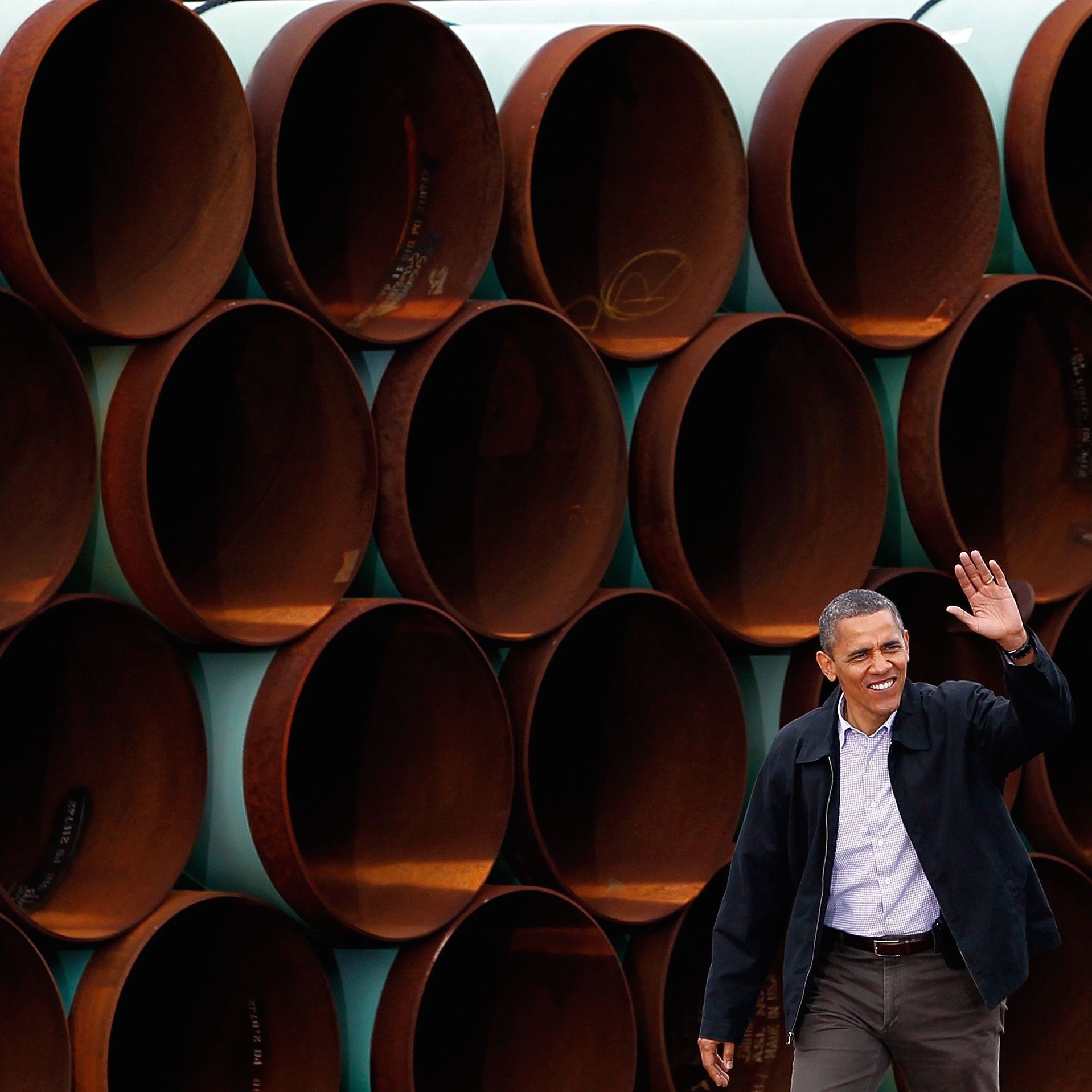 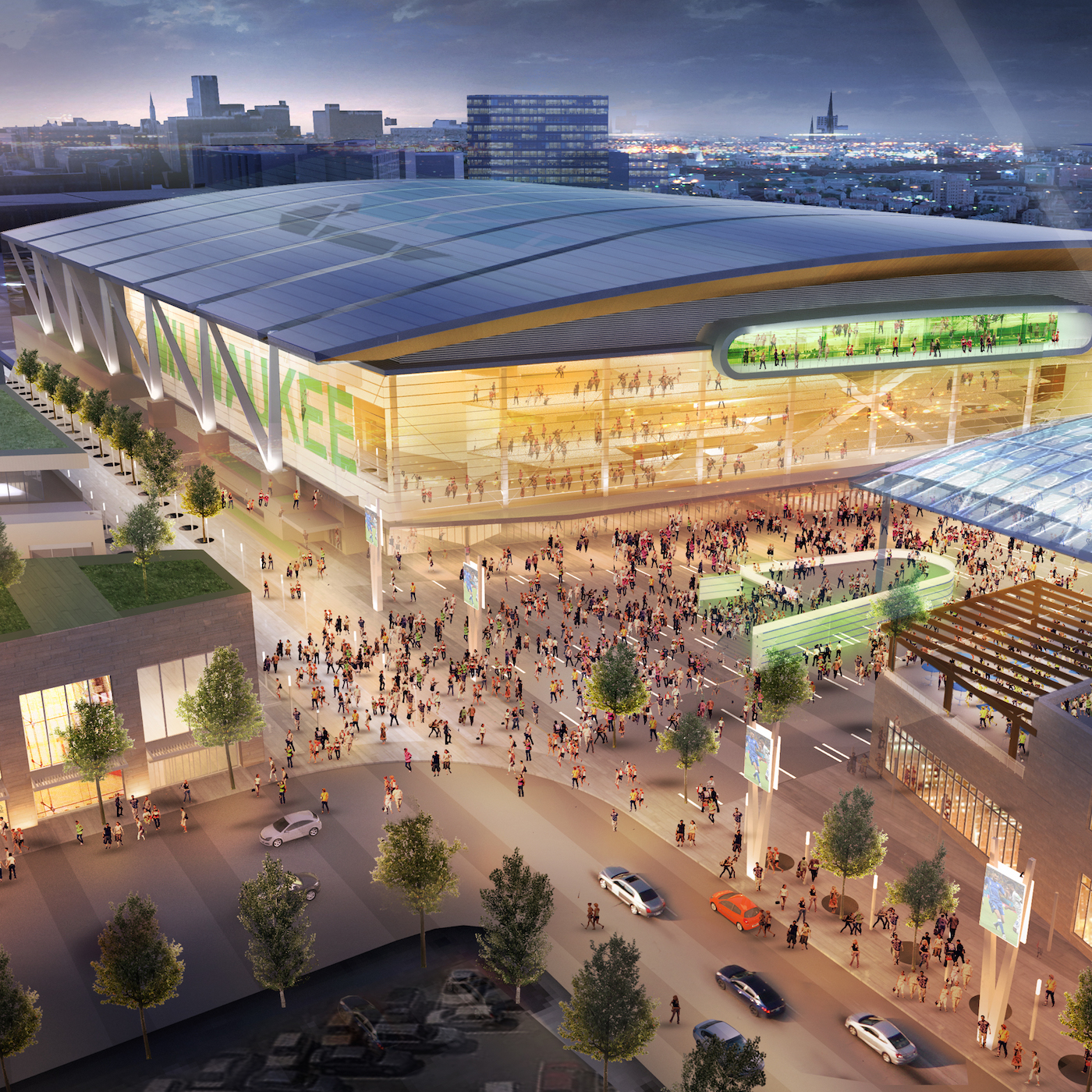 How Milwaukee built a stadium deal on cynical politics and corporate welfare. 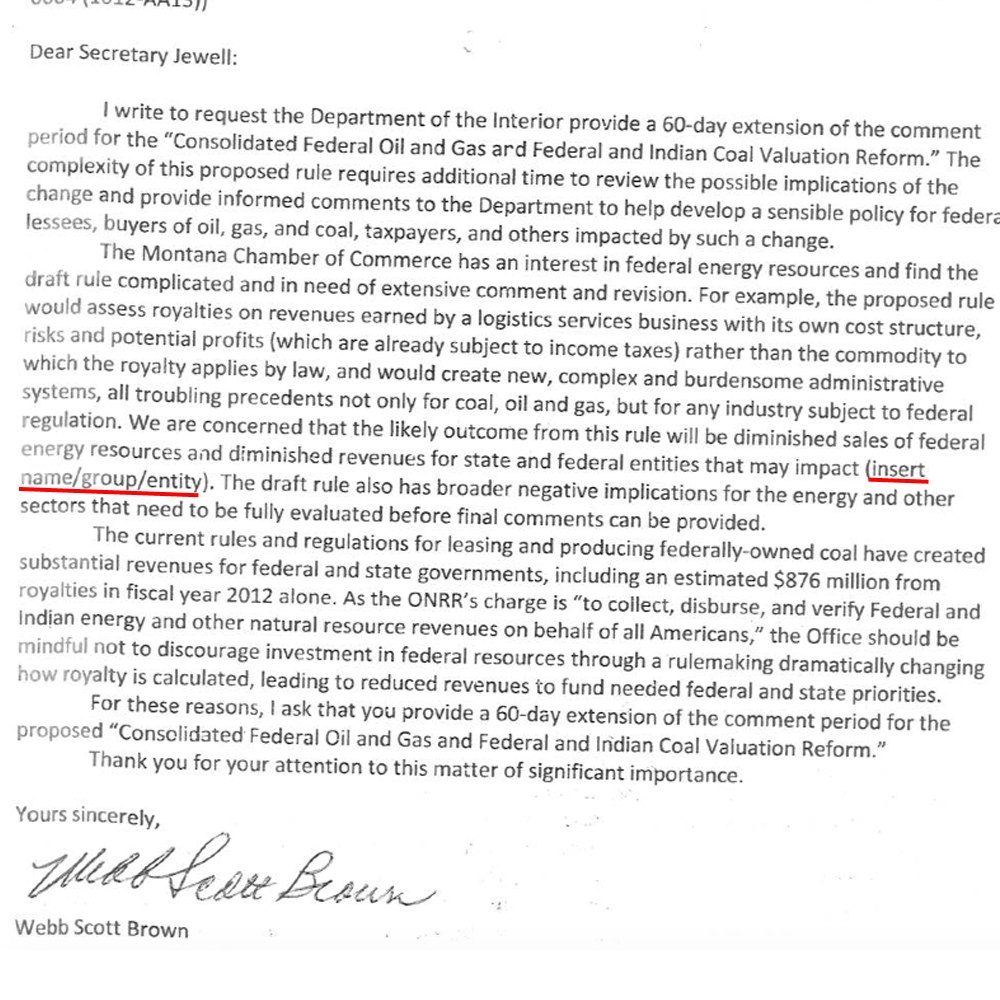 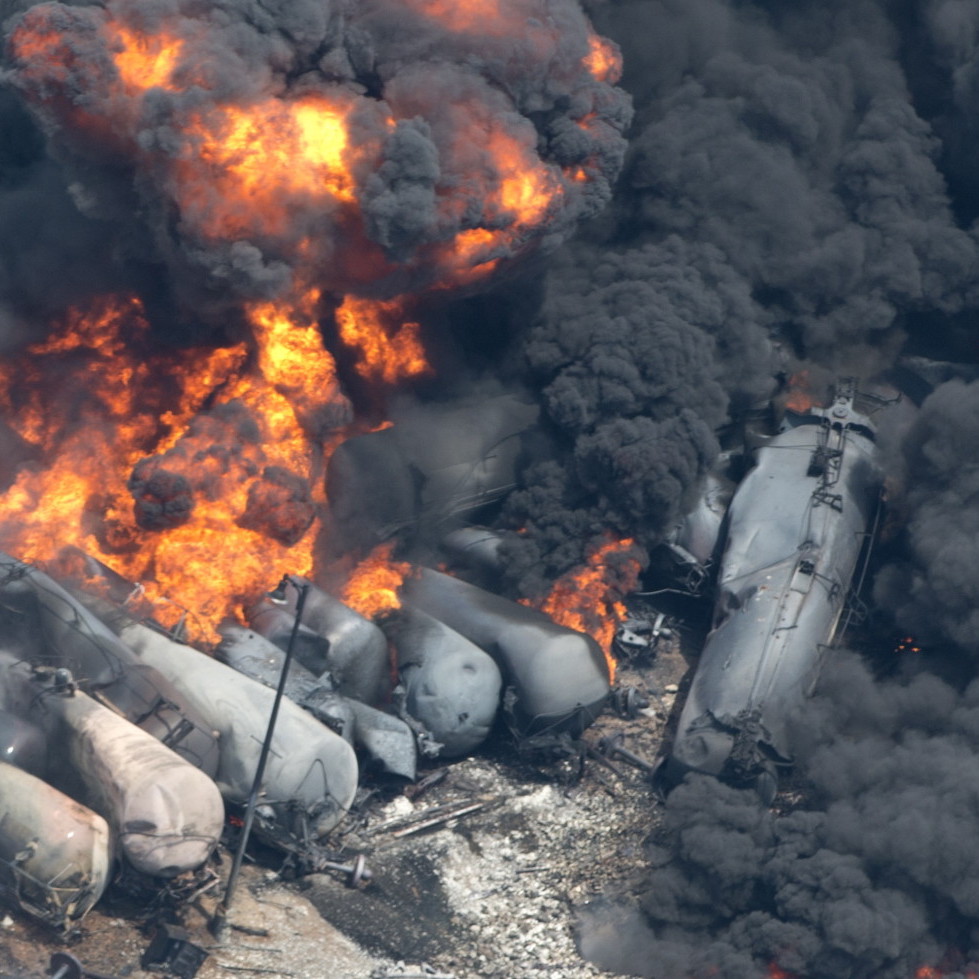 Bomb trains are blowing up across North America. Figuratively. And literally.