Revolution is always illegal: Reclaiming the radical power of protest. 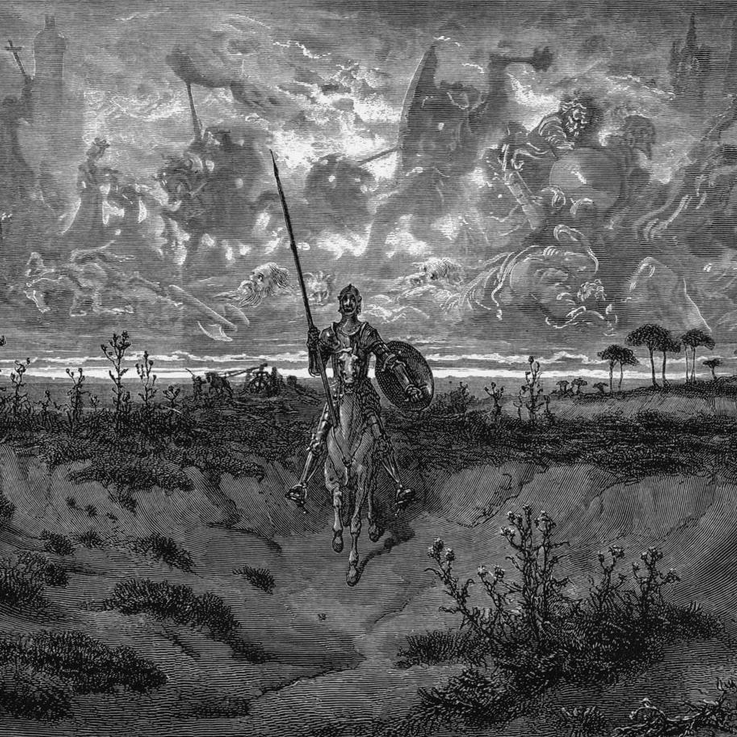 Activists themselves are actually afraid of revolution. They've started to believe that revolution isn't possible, and not desirable, quite frankly. The actions they're doing - they don't want to succeed. A lot of people protest, but they don't actually want to become the government, or topple the government and replace it with themselves. Because that is terrifying for them. But that's what a real revolution would be.

Occupy Wall Street co-founder Micah White explains how Occupy's failure exposed the flaws of modern activism - from an activist industry promoting and profiting from ineffective actions, to governments that allow and encourage everything except threats to themselves - and why social movements of the future (and present) must realize that the only true measure of success is the capture of political power.

Micah is author of The End of Protest: A New Playbook for Revolution. 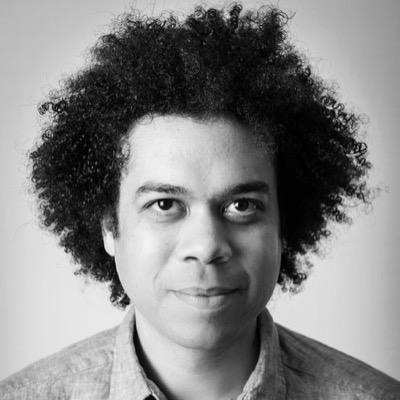 Micah White is an activist consultant, co-creator of Occupy Wall Street and author of The End of Protest: A New Playbook for Revolution. 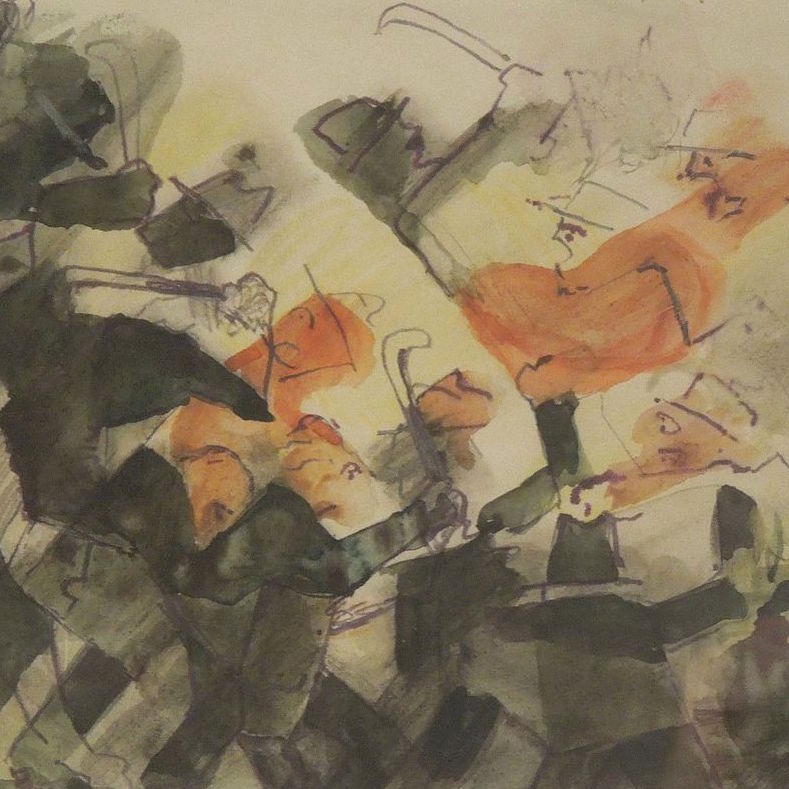 The big takeover: Why the left must capture power, not just protest it. 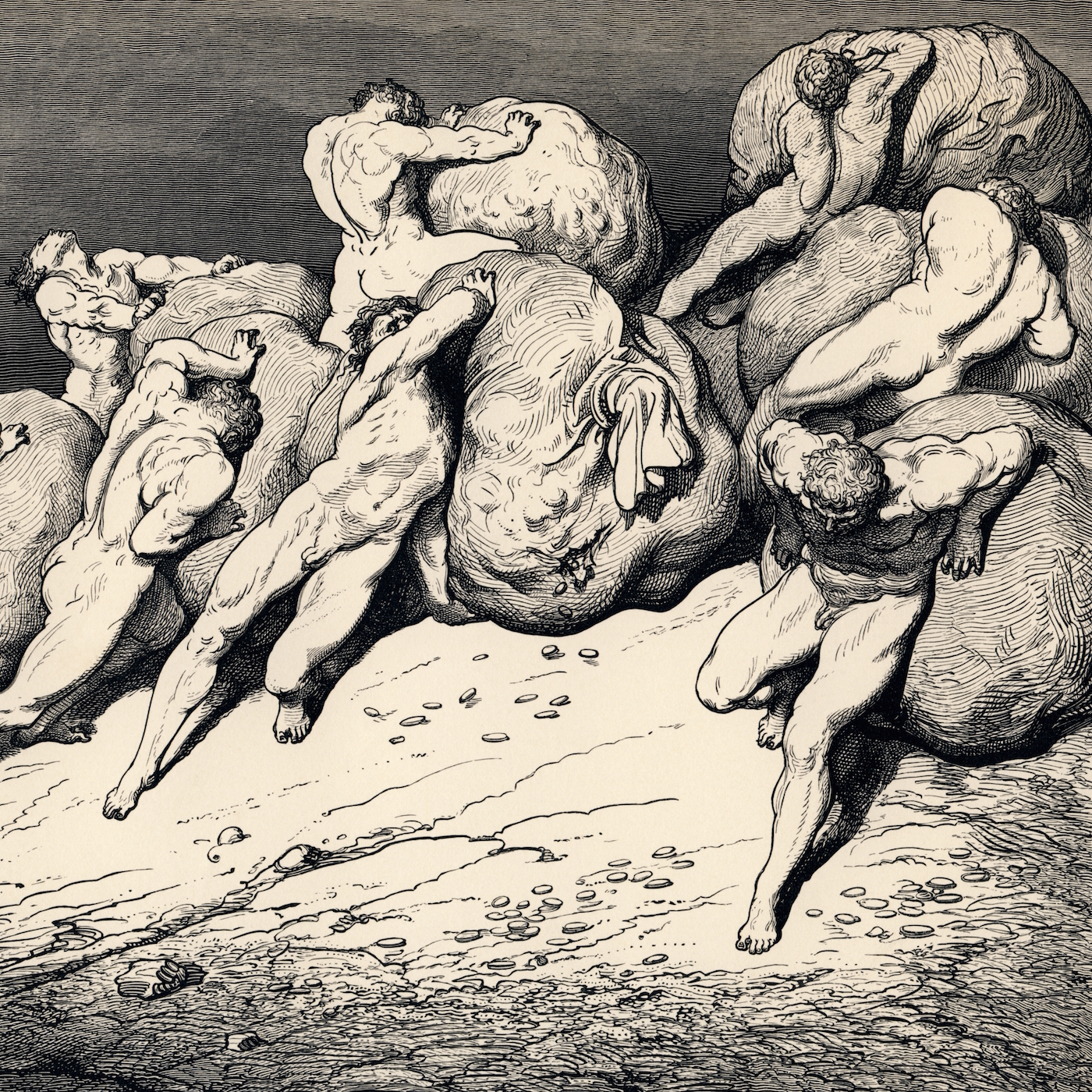 An Occupy Wall Street architect reflects of the failures of protest and the future of revolution.