Why American democracy can no longer afford its own elections. 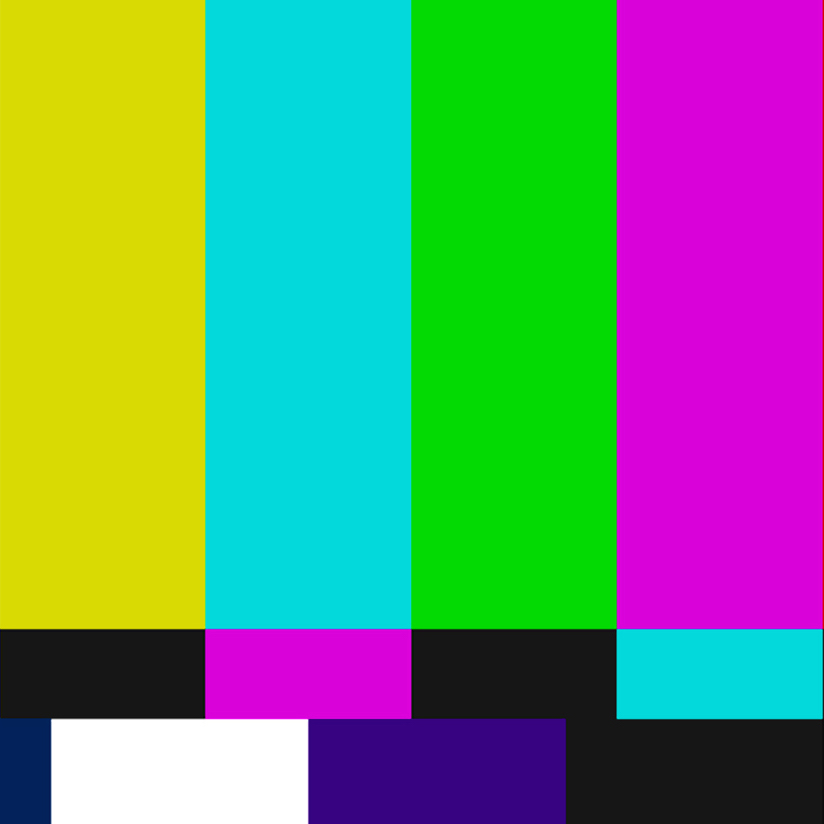 There's rumors that two or three of the conservative leaning justices essentially recognize they made a false assessment regarding transparency. They said 'As long as we have transparency, Citizens United is OK, outside groups can spend as much as they want,' but actually there is no transparency, it has been removed. And as long as we're in the dark, people will do whatever the hell they want.

Investigative journalist Charles Lewis looks below the surface of 2016's garish, $4.4 billion ad campaign / election process and finds a political process hijacked by money at every turn, from a growing wealth barrier that bars non millionaires from entering politics, to a national party system that has abandoned notions of campaign finance reform, and a corporate media machine that counts ad revenue from the democracy it corrupts. 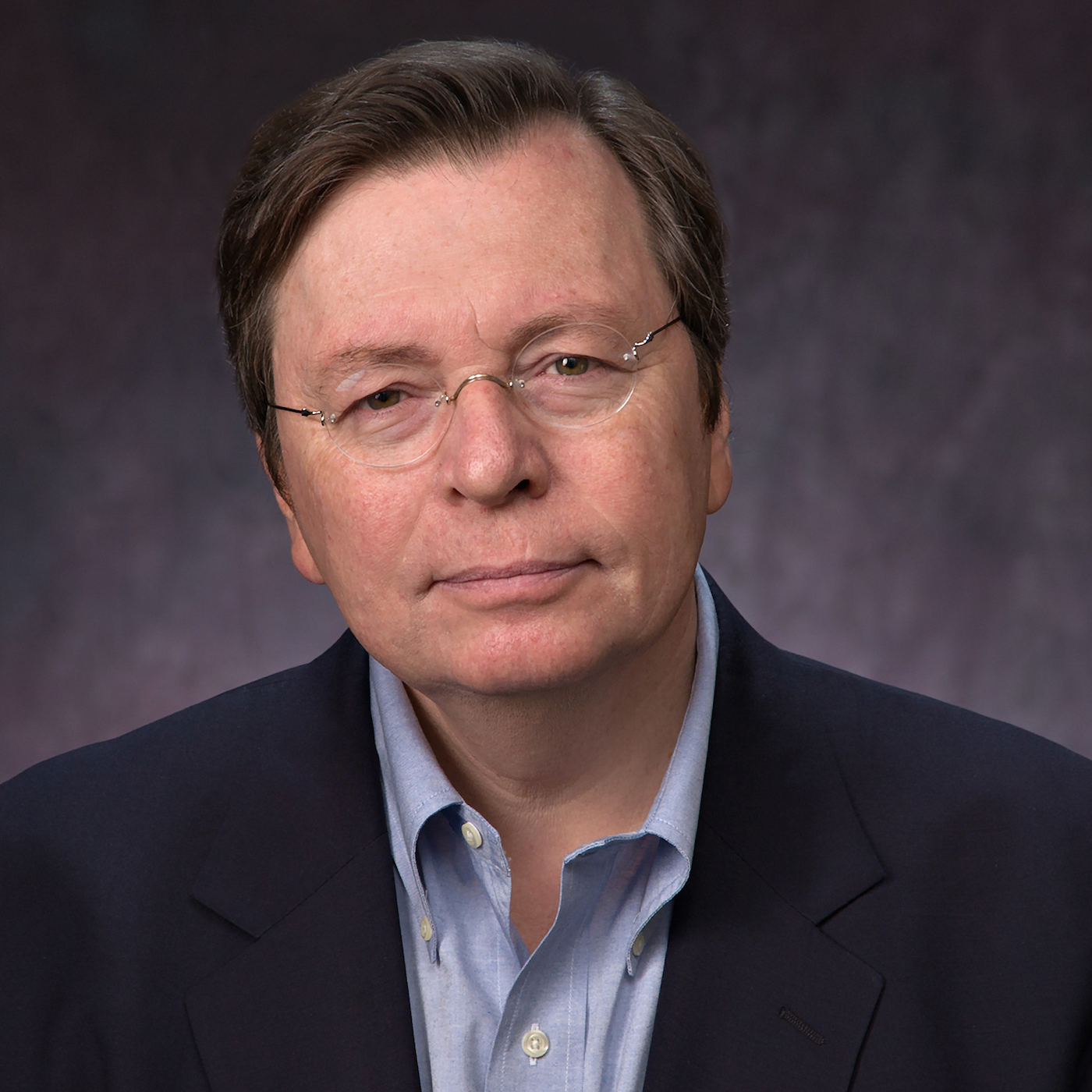 Charles Lewis is an author and investigative journalist.